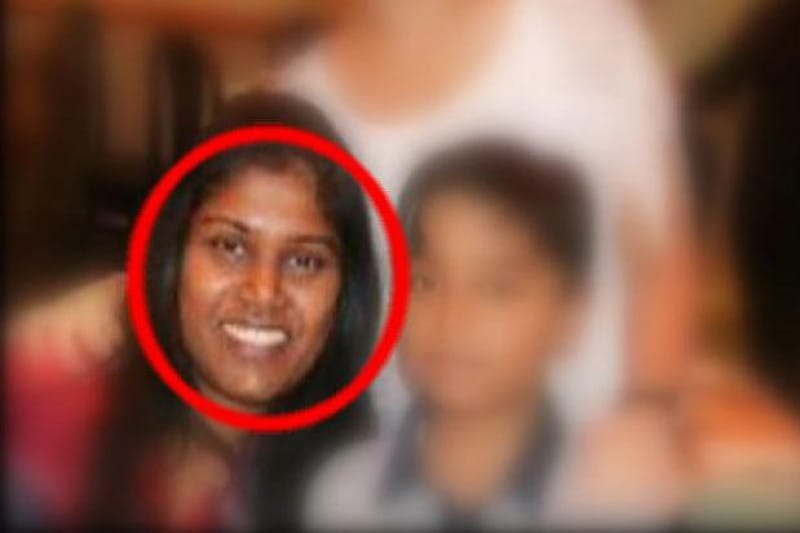 A Buddhist group in Toronto has raised more than $200,000 for the son of a woman killed in Monday’s van attack.

According to the fundraiser organizers, after the attack, Diyon was “stranded in Canada with no one to care for him,” so they set up a GoFundMe to contribute to his expenses and education. Within a day, the GoFundMe had collected more than $200,000.

The fundraiser was set up by the president of the Lotus Youth Council, Dilmi De Silva, who knew Amarasinghe from Toronto Mahavihara.

“She was a sweet lady, always smiles,” Di Silva told CTV News. “I can tell that she was a great mother, too.”

Renuka worked as a nutrition services staff board in the local school system.

In an update, the organizers wrote that Diyon was being taken care of by a friend of his mother, and CTV News reported that his father had arrived in Toronto from Sri Lanka.