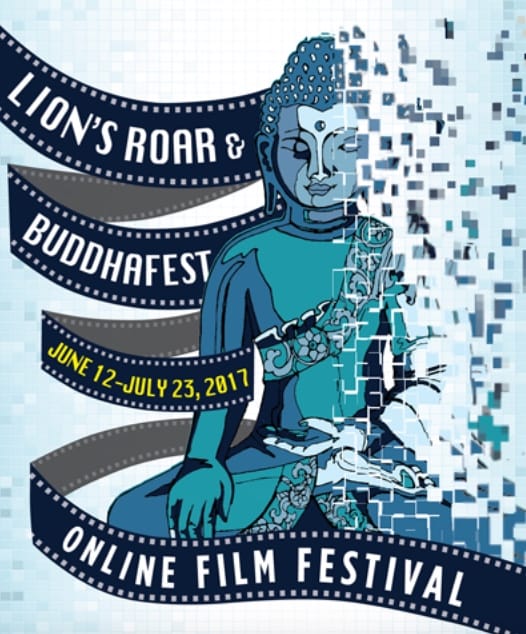 2017 Online film festival films: Register to join today and take a cinematic journey through the plateaus of eastern Tibet, home of the Tibetan nomads, in the film Drokpa. Have a first-time glimpse into the Zhenru Chan Monasteries in remote Jiangxi Province China, in the film One Mind. These films as well as A Thousand Mothers, Don’t Know, Tzu Chi: Doing Good in the World, and Wandering are sure to inspire you.

For more information and to purchase tickets click here: Get Tickets