The temple will offer traditional teachings for Tibetan students as well as secular mindfulness training for non-Buddhist Nashvillians. 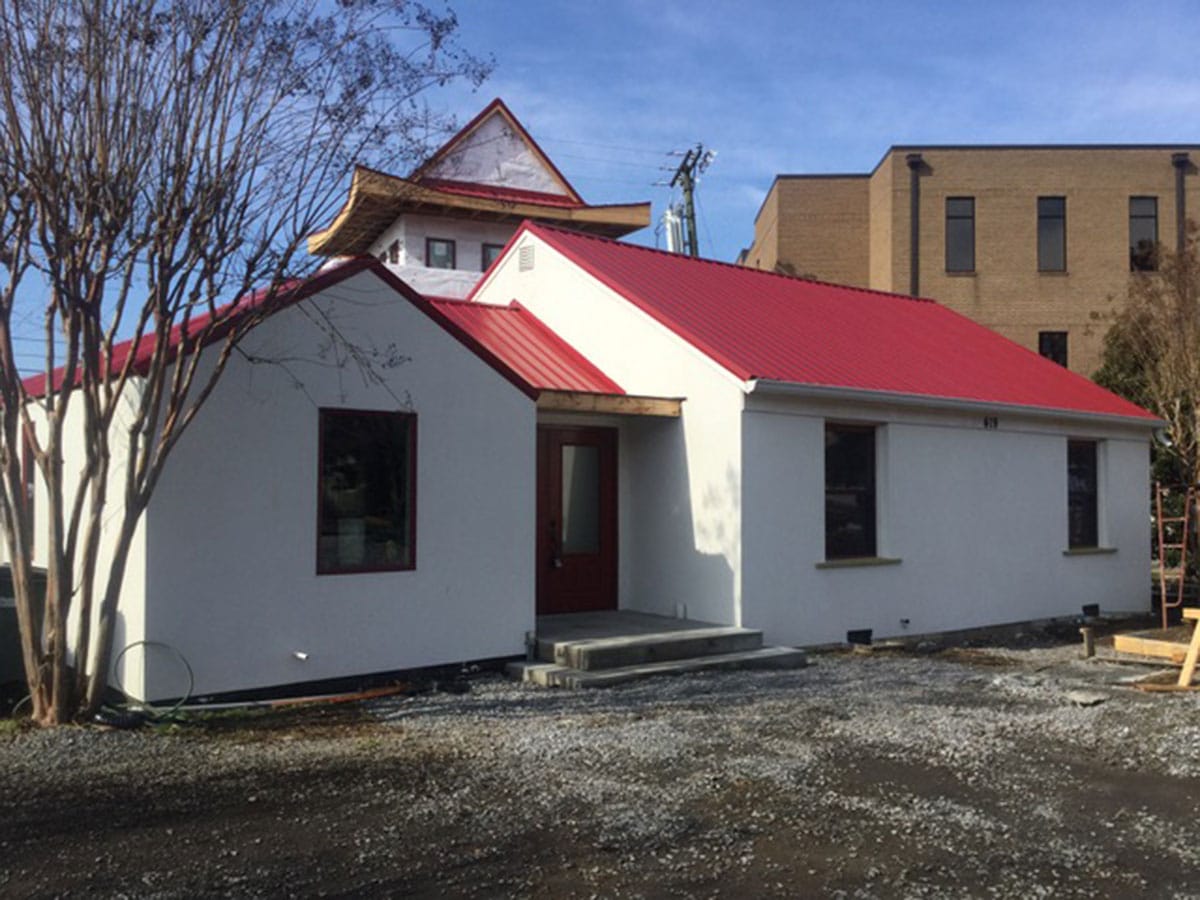 The Padmasambhava Buddhist Center of Tennessee is building a new Tibetan Buddhist temple near downtown Nashville.

The 600-square-foot temple will be called the Yeshe Tsogyal Temple. It will serve as a meditation hall, and the light-filled space will “inspire anyone entering the towering structure,” says Dolly Carlisle, a board member for the center.

The temple is being built under the guidance of Venerable Khenpo Tsewang Dongyal Rinpoche, a Tibetan meditation master who currently oversees a 500-acre monastery and education center in the Catskill Mountains of New York. He and his late older brother, Venerable Khenchen Palden Rinpoche, came to the United States in the 1980s after living and teaching in Sarnath, India for nearly two decades. Padmasambhava Buddhist Center was founded in New York in 1989, and there are now more than 20 Padmasambhava Buddhist Center chapters across the United States, Russia, Canada, Puerto Rico, and India. 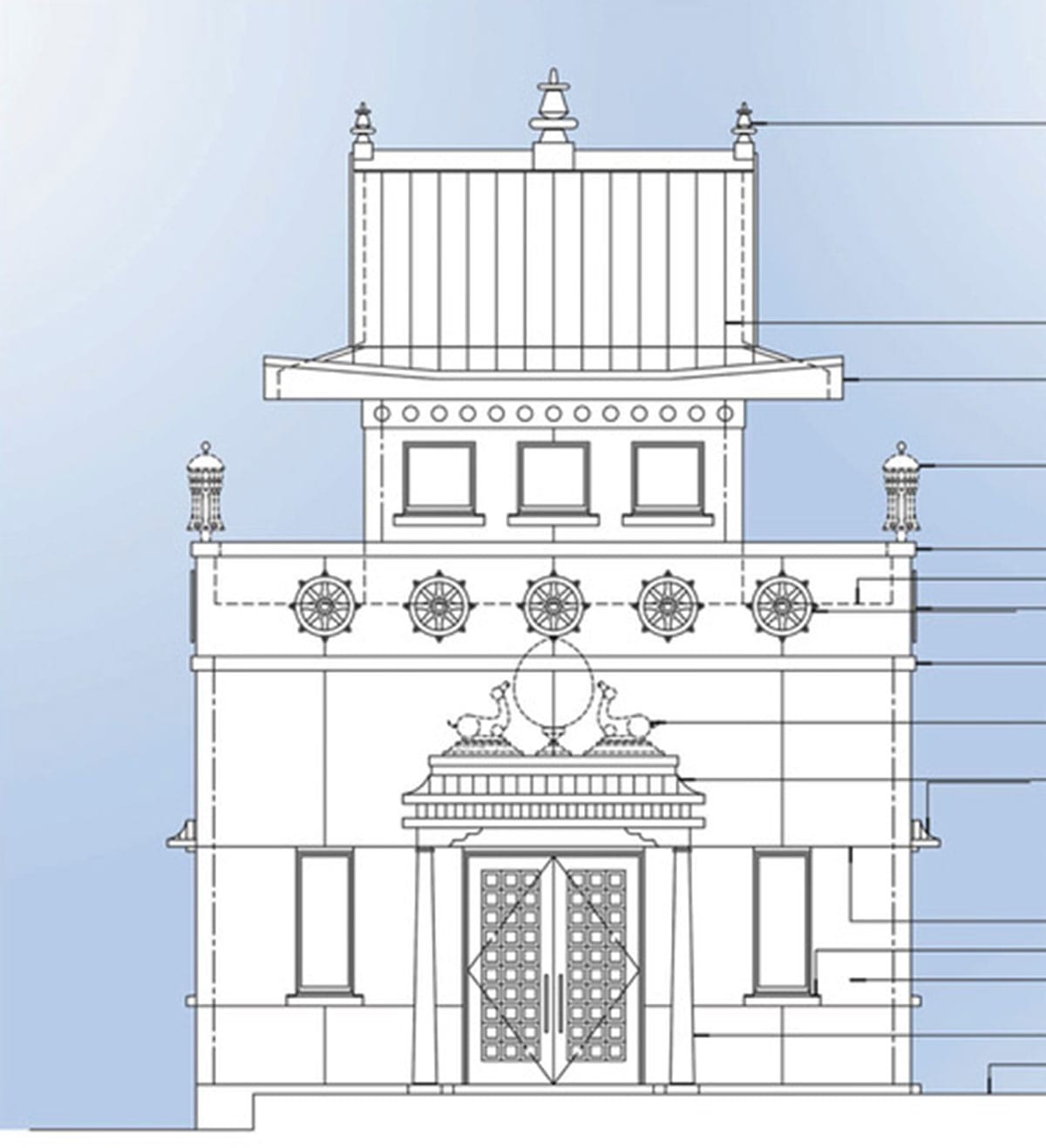 “Khenpo Rinpoche’s vision for the new temple is that it will not only be a practice center for his students but will also provide a tranquil setting to the community. He wishes that the new temple will inspire peace and harmony by offering calm abiding and secular-oriented mindfulness training to the Nashville community,” said Carlisle.

Nashville architect Patrick Avice duBuisson designed the temple, which will feature mahogany doors with dragon-shaped handles, replicas of the dharma wheel above the entrance framed by a pair of deer, and other iconic Tibetan elements, such as Nepali-made, brass conch shells adorning the red roof. Inside, hand-painted thangkhas of enlightened beings will cover the walls, and a wood shrine will hold three layers of Buddhist statues and ritual items.

“It is Rinpoche’s wish that it will be a protected place where individuals can come to feel that they can find comfort and tranquility,” says Carlisle.