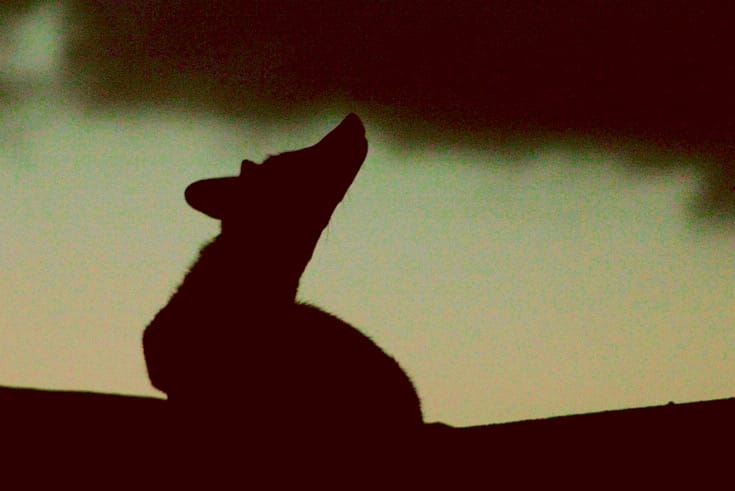 W.S. Merwin, the new United States Poet Laureate, is a long-time Zen practitioner, who studied with Robert Aitken. Merwin has said of poetry: “It’s close to the oral tradition, … close to song. You have to hear it before you can understand it.”

“Vixen” is a wonderful example. Long before I had any idea of its meaning, I was caught by its lushness, its flow, like water gurgling over stones. Later I became intrigued by the individual phrases that could be describing the timeless center of zazen: “Comet of stillness”; “high note held without trembling”; “without voice”; “without sound.” There is the sense of awareness that comes from sitting practice: “patient without waiting.” Tenses change abruptly from present to past, to present to future, as if all events share the same universal moment.

Viewed on another level, Merwin’s intriguing phrases are mysteries, or perhaps almost koans. One year I contemplated a phrase a week. “Princess of what is over,” the poet wrote. But think of fairytale princesses. They are all about the future, about living happily-ever-after. Does the princess of what is over—snatched away, dead—symbolize delusory hope for what is already gone? Or does she symbolize something else entirely? Another mystery: What kind of stories are so dangerous as to be not merely blackballed and whispered in private, but destroyed? Who or what would destroy them? And, as if to balance that, there is the following phrase: “the escaped dreams.” There’s one to ponder. And most delicious of all, “sibyl of the extinguished window onto the hidden place and the other time.”

The structure—the lack of punctuation—allows us to connect a word to the previous or following phrase. Just now, after years of reading the following section as, “warden of where the river went [,] touch of its surface sibyl,” I saw it as “touch of its surface [,] sibyl of the extinguished window onto the hidden place and the other time.”

There’s so much more to be said about this poem. But the real pleasure is in reading it again and again and letting meanings emerge.