The corporation told China that it would not support anyone who subverts China’s sovereignty — something the Dalai Lama has repeatedly said he has no interest in. 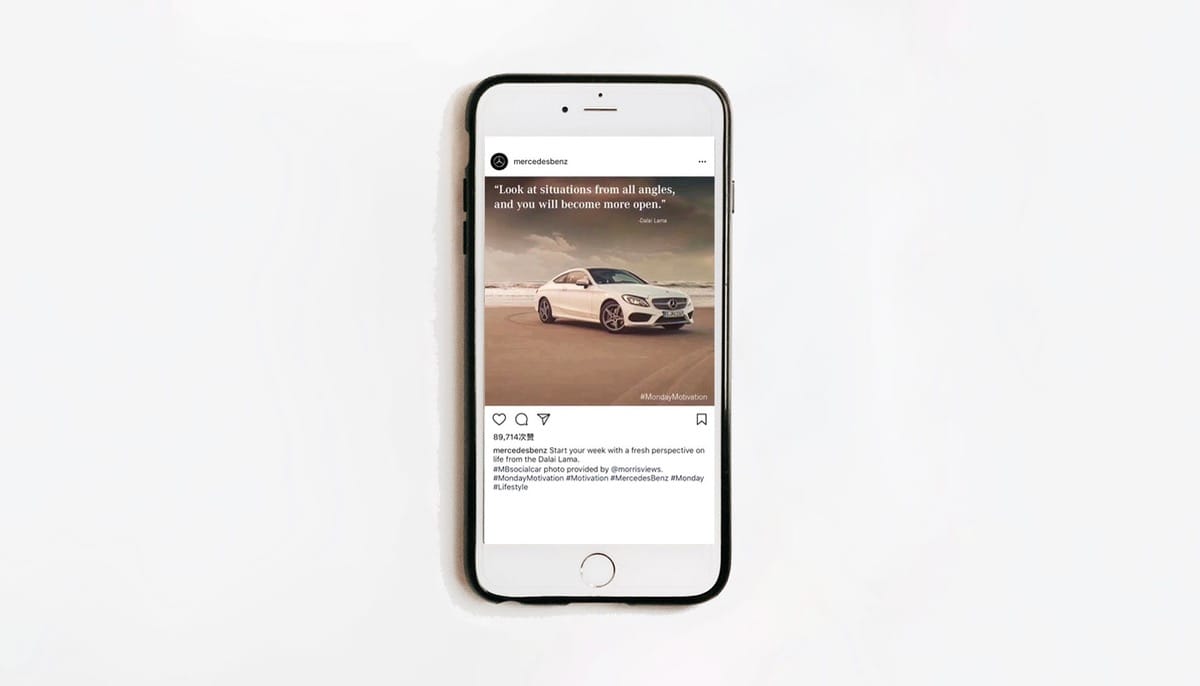 On February 6, Mercedes-Benz apologized to the Chinese people for quoting the Dalai Lama on its Instagram account. Instagram is one of several social media services blocked in China.

Mercedes shared an advert (since removed) with the quote “Look at situations from all angles, and you will become more open.” The company posted an apology on Weibo (a popular Chinese social network) stating that the company regrets sharing the “very incorrect message” and promises to deepen its “understanding of Chinese culture and values.”

The New York Times reports that a spokesperson in Beijing said the company acted on its own initiative and had not heard from Chinese authorities about the quote. Last year, Chinese consumers bought a quarter of the 2.4 million cars Mercedes-Benz sold worldwide.

Xinhua, the news agency of the Chinese government, said Daimler AG—the German corporation that owns Mercedes—wrote to China’s ambassador in Germany to apologize for the “hurt and grief” it caused Chinese people.

According to Xinhua, the letter also reads that Daimler did not intend to question Beijing’s sovereignty over Tibet. The corporation wrote it would not offer “support, assistance, aid or help to anyone who intentionally subverts or attempts to subvert China’s sovereignty and territorial integrity.” 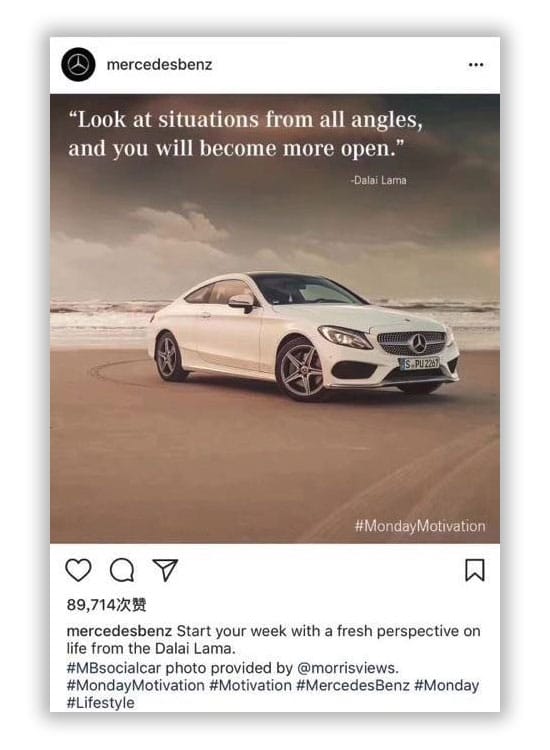 These apologies follow those from Marriott International, Delta Air Lines, and Zara who were all ordered by China to apologize for calling Taiwan and Hong Kong “countries.”

In 2008, Fiat Automobiles apologized to China after featuring actor Richard Gere, a Buddhist and supporter of Tibetan independence, in a television advertisement that showed Gere driving from Hollywood to Potala Palace, the former Tibetan residence of the Dalai Lama.

The New York Times writes that China is increasingly assertive about demanding other governments to enforce its own political positions, meanwhile receiving increasing international backlash for its own human rights abuses.

China has claimed sovereignty over Tibet for centuries and sent communist troops to invade Tibet in 1950. The Dalai Lama is regarded as a separatist and a “wolf in sheep’s clothing,” accused of leading a movement to split Tibet from China. But the spiritual leader says he simply wants autonomy and to protect the region’s Buddhist culture.

The editor-in-chief of Current Affairs, a magazine about politics and culture, posted a YouTube video that showed the difference between King’s message and the advertisement. The video overlays the commercial with another section of the same sermon, criticizing car advertisers.

“[Advertisers] have a way of saying things to you that kind of gets you into buying,” said King in his speech. “In order to make your neighbors envious, you must drive this type of car.”

“Nations are caught up with the drum major instinct,” said King. “‘I must be first.’ ‘I must be supreme.’ ‘Our nation must rule the world.’ And I am sad to say that the nation in which we live is the supreme culprit.”

There’s a message that would make for a compelling ad.