Ajahn Brahm performed the first Theravada nun ordination in Australia and the first in the Thai Forest Tradition. 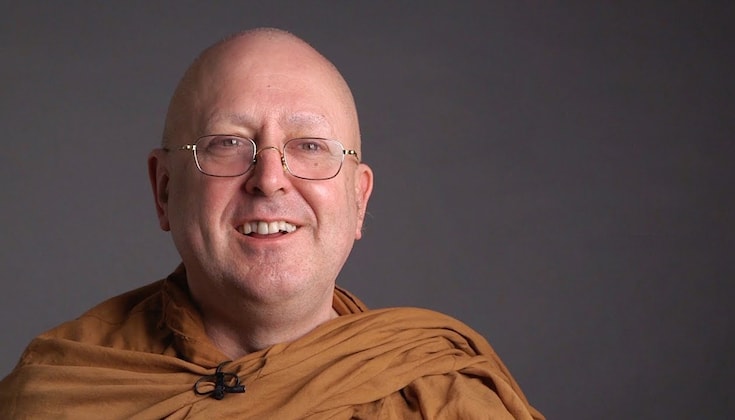 Ajahn Brahm in an interview with Buddhadharma.

Buddhist teacher Ajahn Brahm — short for his full monk name, Brahmavamso — has been recognized on the Queen’s Birthday 2019 Honours List, appointing him as a Member of the Order of Australia for his “significant service to Buddhism, and to gender equality.”

As ABC reports, Ajahn Brahm performed the first Theravada bhikkhuni (nun) ordination in Australia, and the first in the Thai Forest Tradition, when he ordained four Australian women in 2009. The ordination was controversial in Thailand, and lineage holders were upset that they had not been consulted. As a result, Brahm was expelled from the Ajahn Chah Forest Sangha lineage.

“There were four very fine Australian women who wanted to become Bhikkhunis and so I did the ordination for them,” Brahm told ABC, saying it was a sacrifice he was willing to make.

The Queen’s Birthday Honours mark Queen Elizabeth II’s 93rd birthday by granting select individuals appointment into national or dynastic orders, or awards of decorations and medals. They are one of two annual honours lists, alongside the New Year Honours.