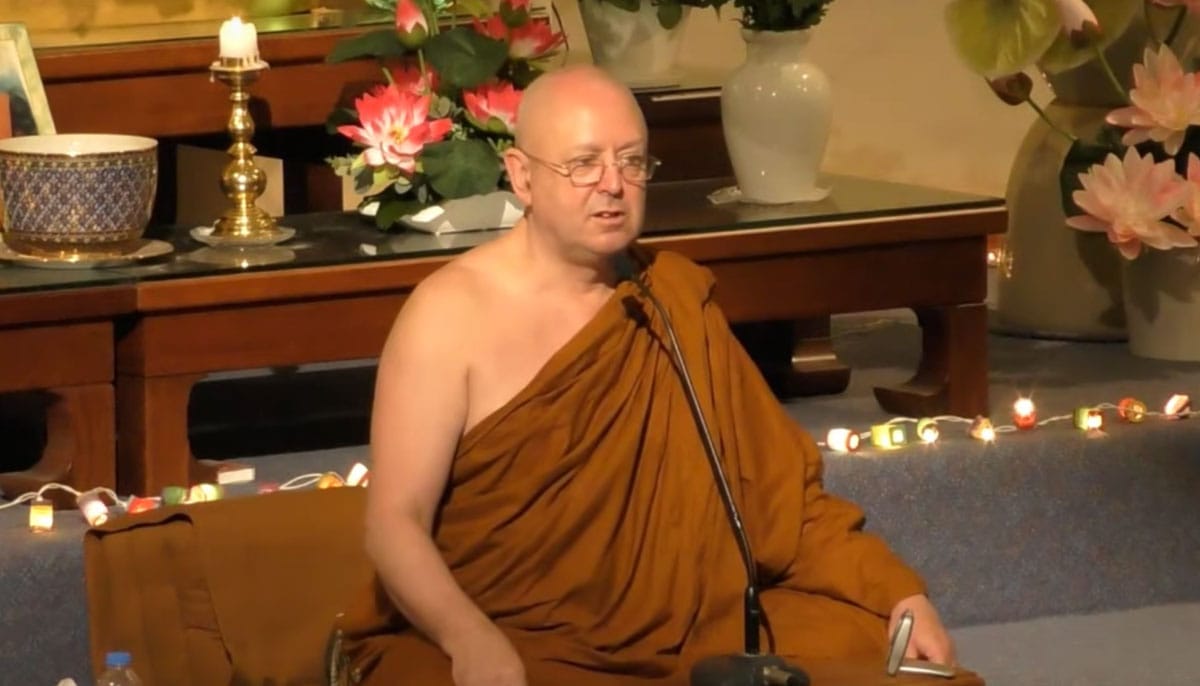 Ajahn Brahm has resigned from his position as the spiritual director of the Buddhist Society of Western Australia (BSWA), the organization announced in a news release.

The announcement was written by Drew Bellamy, Immediate Past President of BSWA. It reads, in part:

The 2015-2018 Committee has for some time been examining and trying to implement more support (paid or unpaid) and a more efficient organisational structure at the Society in order to reduce the workload of Ajahn Brahm and the Volunteer Committee. Again at this year’s AGM, due to certain members forming a blocking party with proxy votes, we were unable to get changes through to support this aim.

At the end of the AGM, Ajahn Brahm considering his workload and lack of support by members on this issue informed the meeting he felt he had no choice but to resign from the Society.

Brahm has served as the Spiritual Director of BSWA since 1995. A letter from Brahm addressing his resignation was also published by the BSWA:

Despite me showing strong support for this amendment and advising the members at the AGM how this will reduce my workload, this proposal was blocked by a small group using proxies which, though legal, was unethical in my opinion…

When the Buddha was not heard at Kosambi, He went to the Parileyya Forest for three months. I doubt that the lay members of the BSWA will wait that long to settle this matter.