Bagan, in Myanmar, is one of 29 sites added to UNESCO’s list this year. 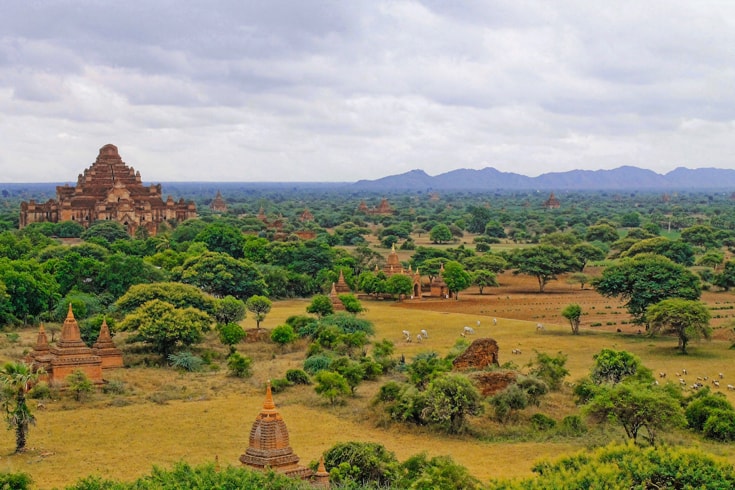 “Today we are celebrating the joyous moment of the successful inscription of Bagan in the World Heritage List,” said Kyaw Zeya, a Myanmar diplomat speaking for the Myanmar delegation at the World Heritage Committee meeting, “Afterwards we will continue our efforts on conservation and management of Bagan so that this treasured heritage will remain for another thousand years.”

Bagan was the capital of the Pagan Kingdom, which united modern-day Myanmar. The preserved temples, which include more than 3,500 stupas, are only a fraction of those originally built during the peak of Bagan civilization in the 11th to 13th centuries. According to UNESCO, The architecture of Bagan “reflects the strength of religious devotion of an early Buddhist empire.” 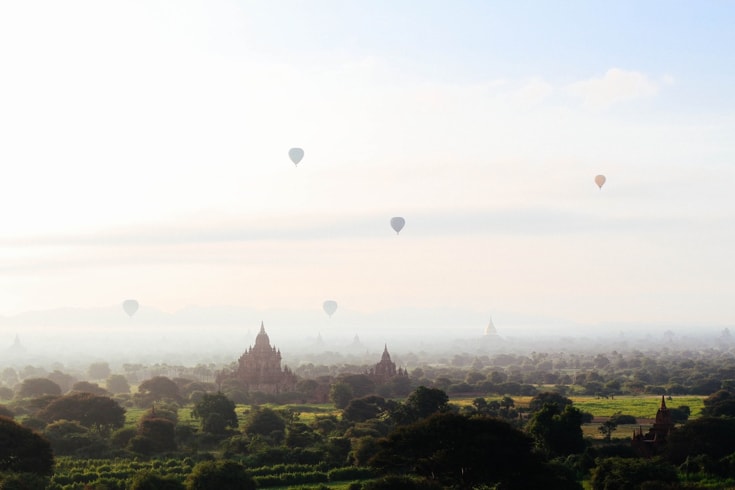 One popular way of viewing the temples is by hot-air balloon. The site also has functioning temples used by local and international Buddhist communities.

The site was first nominated as a World Heritage site nearly 25 years ago. However, the military junta in power in Burma at the time was accused of ignoring the advice of experts on the restoration of the temples, and the nomination failed.

For the past 43 years the World Heritage Committee, formed of representatives from UNESCO (the United Nations Educational, Scientific, and Cultural Organization), has met annually to give World Heritage status to important cultural and environmental sites around the world. This year at their meeting in Baku, Azerbaijan, 29 sites were added to the list, the largest number in the last 18 years.

Other important Buddhist sites on the UNESCO World Heritage List include Mount Wutai in Northeastern China, added in 2009, and seven Korean Buddhist temples, added last year. The list also includes the Buddha’s birthplace in the gardens of Lumbini and Sanchi, the oldest Buddhist sanctuary in the world.