After a lifetime of trauma, Karen Connelly’s client sees the miracle of simple human goodness. 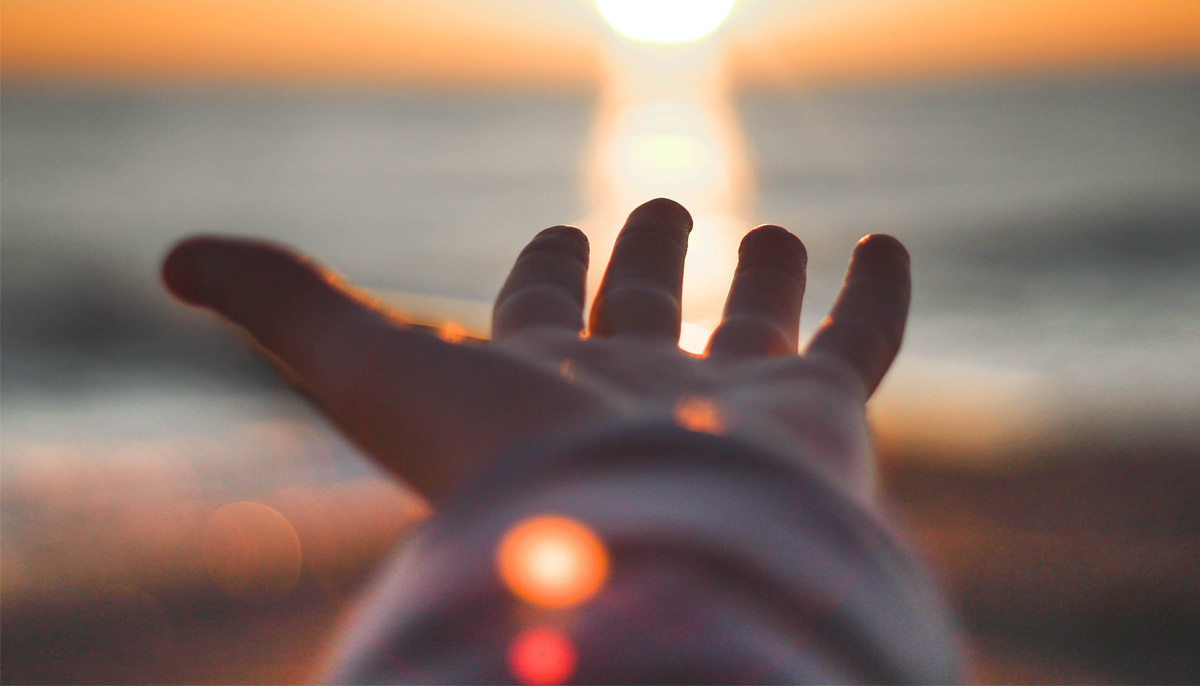 When our session begins, even through our computer screens I can see Angel’s excitement. She’s grinning, anxious to get through the therapeutic preliminaries. “I’ve had an epiphany!” she announces. The religious cast of the word gives me pause.

A month before, Angel sought me out as a therapist because she’d been raised to believe in Armageddon, and Covid-19 was bringing up her old PTSD symptoms, including panic attacks and feelings of abandonment, or, as she put it, “a sense of total aloneness in this world.”

Like many people who leave apocalyptic religions, Angel had been shamed and ostracized by family and friends. She feared she might never again find faith in anything spiritual after the abuse and betrayals of her childhood and young adulthood.

Now Angel recounts going for a walk in a park near her house. “The homeless man who sometimes sleeps among the trees was there, but he wasn’t sleeping,” she says. “He was screaming, ‘I can’t take this anymore.’ I was like, yeah, me neither. I felt for him. He was screaming what most of us are feeling these days. But I was also scared of him. The path I was on led right to where he was, so I decided to go the other way.

“Walking back to the street, I passed a guy carrying a cardboard coffee tray. Our eyes met in acknowledgement, because the homeless man was really screaming at that point. Then it happened.”

Angel needs to take a breath.

I asked gently, “What happened?”

“The guy with the tray went to the man and put a coffee on the ground. The man was still yelling, gesticulating, but he was calming down. The other guy listened to him, nodding.

“Doing the social distancing thing, they sat on the grass and chatted. I thought, they must know each other. But I also had the idea they were strangers.

“Anyway, that didn’t matter. The point is they connected. I had felt closer to the sane man, the one who’d met my eye. He knew how to approach the one I was afraid of. He knew how to talk to him. I can’t explain why but it felt like a miracle. It was my epiphany.”

“Being inside one circle, then seeing that circle expand to include someone who was left out of it. How simple it can be.”

“Yes. It didn’t get complicated in my mind. It’s just that I saw it.”

Long pause. “Someone reaching out across some awful divide. How people can hold each other.”

“Absolutely. Especially when you’ve felt so cut off, so excluded from your own family.”

She nods. After two years of total silence, Angel’s mother had recently sent her a text message asking if Covid-19 was scaring her into repentance.

We continue to talk about kindness and faith. Angel, having seen both in action, feels spiritual connection to simple human goodness. We lean a little closer to our computer screens, holding but not touching.