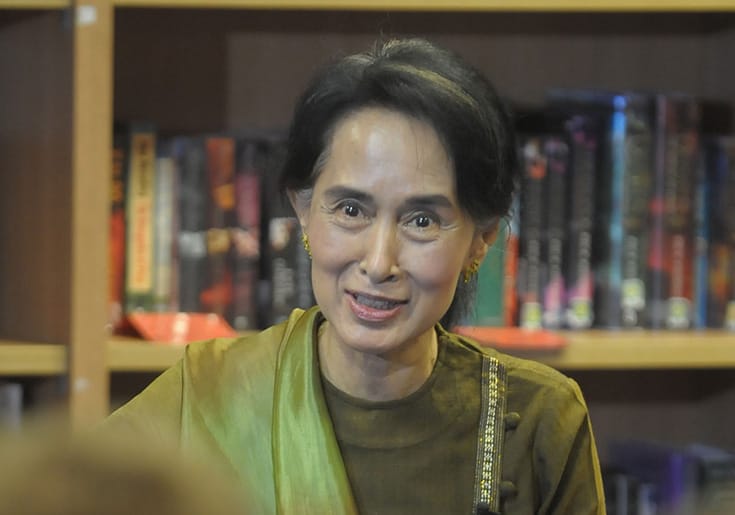 Four months after her party’s landslide election victory in Myanmar, Aung San Suu Kyi has been nominated to join the government as a minister. According to The New York Times, the country’s newly-elected president, Htin Kyaw, released his list of nominees for cabinet positions on Tuesday.

The specific post Suu Kyi will take is unknown, but speculators believe she will serve as the foreign minister, giving her a seat on the country’s influential National Defense and Security Council. She may also hold multiple posts and will possibly serve the ministries of education and energy and the presidential office.

Aung San Suu Kyi is currently the leader of the National League for Democracy (NLD). Before Htin Kyaw was elected as Myanmar’s president last week, the NLD said that Aung San Suu Kyi, who is barred from presidency, would serve “above” the president, directing him in his rule.

ABC recently reported that the United Nations “hopes that conditions will improve for the Rohingya Muslim minority in Myanmar under Aung San Suu Kyi’s new government.”

Since the beginning of March, 25,000 Rohingya Muslims, who fled Myanmar due to sectarian violence in 2012, have returned from displacement camps to their original communities, hopeful that the new government will help to end persecution against them. There are still 120,000 Rohingya living in these camps, an issue both Htin Kyaw and Aung San Suu Kyi have been urged to address.