“We have deep faith that this community will continue to show up in inspirational ways over the coming months,” writes Brooklyn Zen Center, whose city temple’s doors will close on September 30. 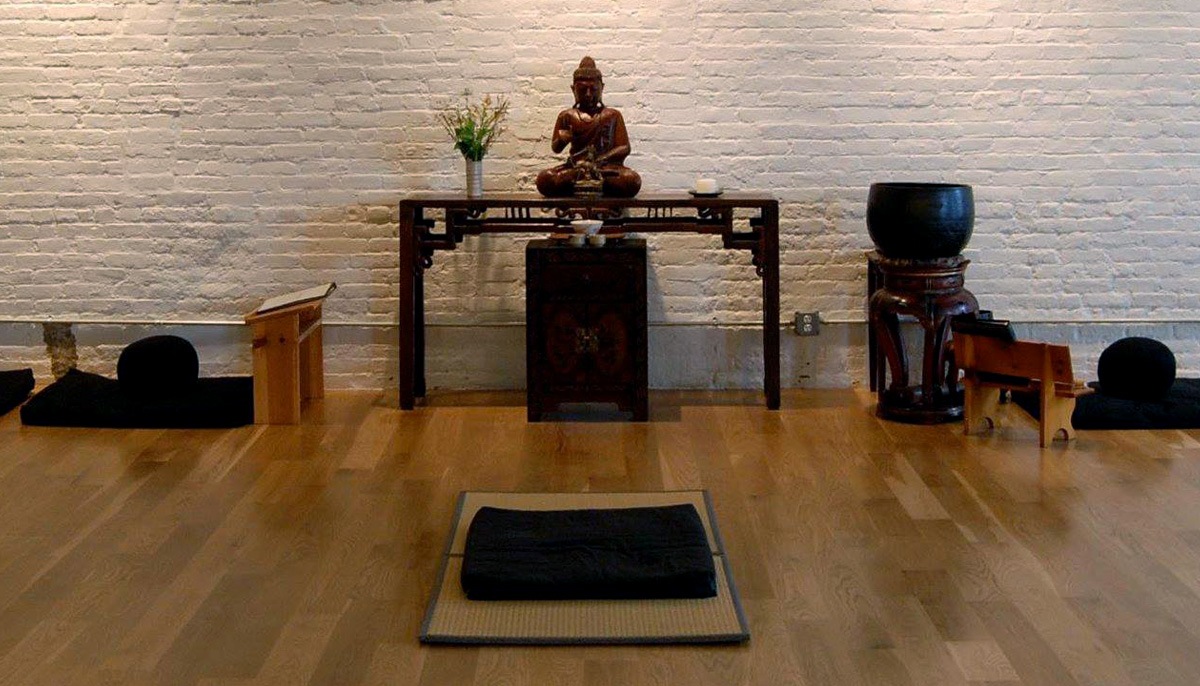 The Brooklyn Zen Center (BZC) will close its city temple in Brooklyn, New York at the end of September. The announcement was made in an email to the center’s sangha, detailing the difficulty of maintaining a non-residential practice space in the financial climate of the Covid-19 pandemic.

“Given that we will likely be unable to reopen our doors for at least another 12 months – depending on the availability of a vaccine that would ensure we are not jeopardizing lives – the cost of maintaining our space at $7000 to $8000 a month is simply too much,” BZC wrote.

BZC says the uncertainty of the course of the pandemic alongside the loss of programming revenue due to Covid-19 has exacerbated an already tenuous financial position. They noted that they are committed to having a Zen practice space in Brooklyn, and will assess how to do so when they have more clarity on the reality of New York City post-pandemic. For now, they are focusing on their virtual sangha and supporting the BZC community from their monastery, Ancestral Heart, in Millerton, New York.

In 2015, Lion’s Roar profiled BZC as “a model of urban dharma and love in action.” The center was founded in the Soto Zen tradition of Shunryu Suzuki Roshi by Laura O’Loughlin and Greg Snyder when they moved from San Francisco to Brooklyn, and founded a sangha in a small basement space in 2005. They would later move to a one-bedroom apartment on 9th Street, and then to their current space at 505 Carroll Street in Brooklyn’s Gowanus neighborhood. The center’s last day in the space will be September 30.

“We realize that this may be painful news to hear. Our temple on Carroll Street has been our spiritual home for over a decade,” BZC wrote.

“Energy that has been taken up by maintaining the city temple can now be freed up for creativity where we can consider and manifest new offerings… We have deep faith that this community will continue to show up in inspirational ways over the coming months.”