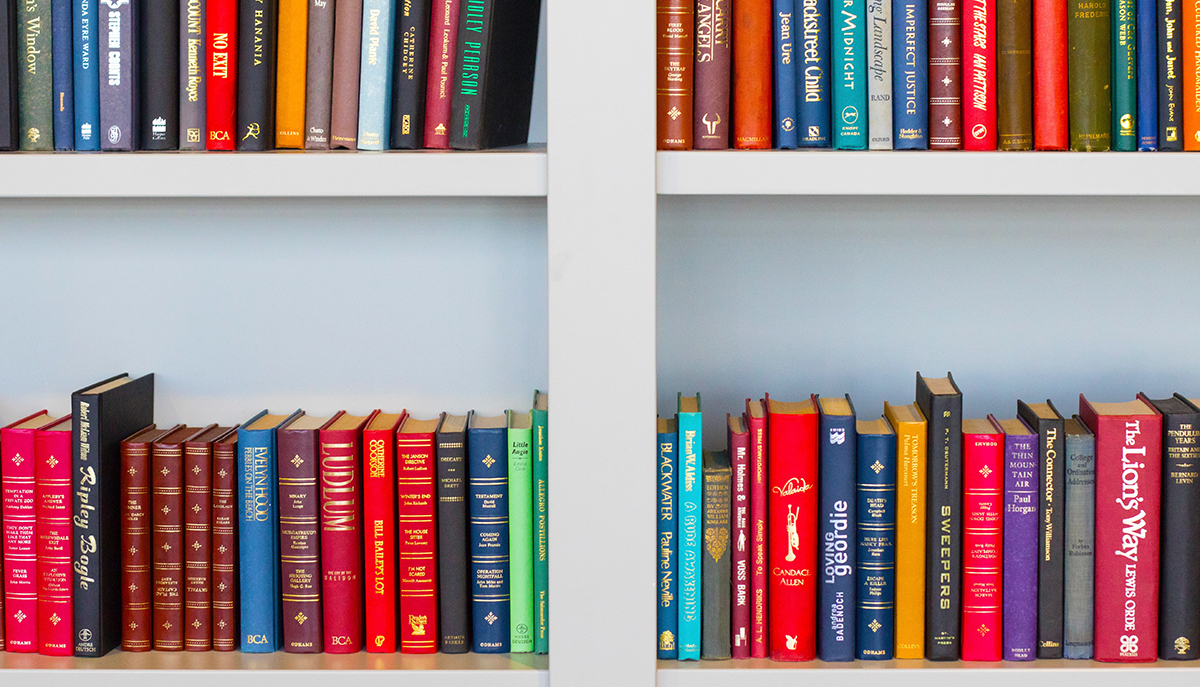 Stephanie Kaza combines decades of Buddhist practice with scientific training in natural history and ecology in Green Buddhism (Shambhala 2019) both as social activism and as an intellectual engagement. Through stories of personal struggle and anxiety with the devastating facts of climate change, the book attempts to address the grave situation of our environment with an optimistic, Buddhist-inspired activism. Kaza sees that Buddhist ideas such as compassion, interdependence, and no-self can be uniquely applicable not only to our practices but also, by extension, to our environmental concerns. As just one example, she offers the “Indra’s Net” practice as a way of building up our spiritual capacities to meet the challenges of climate change yet to come; in this Green Buddhist meditational practice, one focuses on the dynamics of climate change and, “rather than resisting the frustrations and setbacks of climate policy, one keeps going, leaning into the commitment of the practice.”

Faced with frequent images of sorrow and distress in the media, more and more of us often feel lost and stuck. Lama Palden recognizes that in the face of so much bad news, many in the West “absorb the suffering of others, and then it stagnates inside of us.” Love on Every Breath: Tonglen Meditation for Transforming Pain into Joy (New World Library 2019) proposes a way for suffering to be liberated, both in the body and the psyche, and to emerge as compassion. A practical guide to the ancient Tibetan Buddhist meditation tonglen, in which one breathes in suffering and breathes out compassion, this book includes a guide to the practice in its traditional eight steps as well as abbreviated “on-the-spot” versions suitable for busier lifestyles. Lama Palden also provides a “non-Buddhist” variation for practitioners of other traditions—instead of seeking refuge in the three jewels in the second stage, for example, practitioners can opt to take refuge in God, Allah, or the formless presence of wisdom and love.

“Miso that smells like miso is not good miso,” says Soto Zen priest Gesshin Greenwood. “Our life is functioning its best when things are just as they are—nothing overly exaggerated.” She observes that in contemporary Western culture, we are often conditioned to define “enough” as requiring a kind of abundance. Mindful of this phenomenon of excess and overconsumption, she provides guidance on mindfulness and meditation through the mundane but powerful activity of cooking. In Just Enough: Vegan Recipes and Stories from Japan’s Buddhist Temples (New World Library 2019), alongside more than thirty recipes based on authentic Japanese temple cuisine, Gesshin Greenwood shares anecdotes of her time as a nun in Japanese Buddhist temples. All the recipes are vegetarian (most are vegan), and though they come from a centuries-old practice and lifestyle, they can also be readily prepared in most Western kitchens. Indeed, this cookbook–memoir, written in the spirit of the Japanese Buddhist philosophy of oryoki, or “just enough,” teaches “how to cook and live where you are.”

What does a poison arrow have in common with a smartphone? Through the eyes of the Venerable Myokyo-ni, both are equal distractions preventing us from “finding out what we are really running away from.” Look and See: Buddhist Teaching Stories with Commentaries (The Buddhist Society) is a collection of commentaries by Myokyo-ni (1921-2007), lifelong teacher at the Buddhist Society and head of two Rinzai Zen training monasteries in England. Trained at Daitokuji in Kyoto and ordained as a Rinzai Zen Buddhist nun, she wrote a number of books on Zen practices in the West; this most recent posthumous publication brings her modern lens to a range of Buddhist narratives, from Indian classics like the Story of the Poison Arrow to the East Asian tale of The Great Wave. All the stories collected show how our trials, in various ways, can become skillful means to bring suffering to an end.

Samsara, Nirvana, and Buddha Nature (Wisdom 2019) is the third and most recent addition to the Library of Wisdom and Compassion, a multivolume series that is the fruit of more than twenty-five years of collaboration between the Dalai Lama and Thubten Chodron. Compiled and co-authored by Thubten Chodron, the founder and abbess of Sravasti Abbey in Newport, Washington, this series builds on decades of teachings by the Dalai Lama to provide a comprehensive step-by-step guide to lamrim, “the complete path of enlightenment,” for a non-Tibetan audience. Together, they encourage readers to integrate key points of the teachings into their daily experiences, such as reviewing the three characteristics of dependent arising and applying that to the existence of a material object in our lives.

“Where does my physical body begin and end?” asks Sharon Suh. “What about my cultural body?” In Occupy This Body: A Buddhist Memoir (Sumeru 2019), Suh, a professor of theology and religious studies at Seattle University and a popular speaker on feminism and Buddhism, opens up about her struggles with body image, race, and gender growing up as a Korean American in Long Island in the seventies and feeling out of place—both at home and elsewhere. Her story is far-reaching, but a central thread is how Buddhist practice helped Suh overcome her body-image issues and disordered eating. Through the practice of Buddhist silent meditation, she was able to embrace, appreciate, and feel at home in her body. Meditation, Suh tells us, can be “a radical act of freedom and self-love” through which we “learn to occupy other spaces beyond the racialized, gendered ones.”

In the tradition of the ancient Therigatha, or “Verses of the Elder Nuns,” Let the Light Shine (Awaken 2019) presents essays by more than twenty contemporary bhikkhunis from Asia and the West, who offer diverse perspectives on the meaning and applications of Theravada Buddhist teachings. Some give their unique interpretations of the dharma on such topics as the repulsiveness of the body; Bhikkhuni Satima Theri recounts, after meditating on a corpse, the experience that “there was no concept of male or female…At that moment, there seemed to be no attachment, no ill will, and no delusion in me.” Others, like Bhikkhuni Nirodha Theri, share their insights into renunciation and the monastic life—recalling her ten-precept nun ordination, she writes, “An indescribably unique experience happened during my ordination—of linking up, as though being received into the pure sangha realm.”