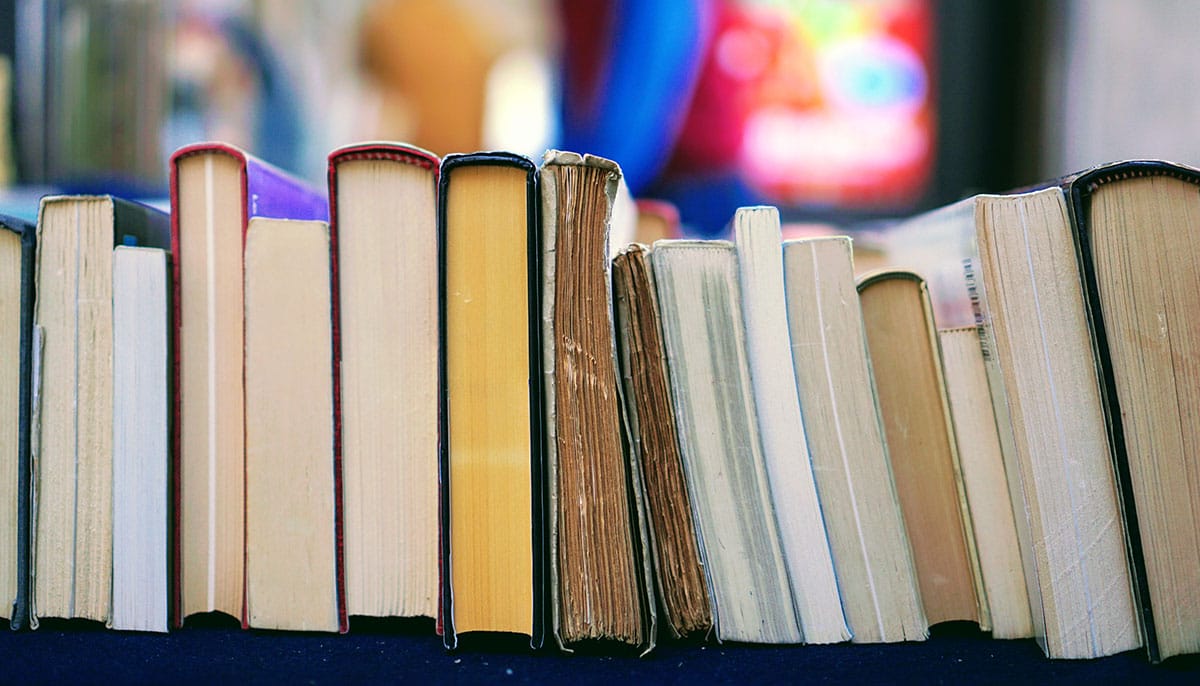 “Without tsewa, is there any other source of happiness?” This is the question posed by Dzigar Kongtrul Rinpoche in Training in Tenderness (Shambhala 2018). Always circling back to this Tibetan word meaning love, tenderness, or warmth, Kongtrul pushes us to honestly examine what fulfills us and what doesn’t. Is physical comfort enough? What about the ideal job? Financial stability? The American Dream? Only when accompanied by tsewa, Kongtrul argues, can any of these bring lasting fulfillment. Toward that end, he outlines numerous Buddhist reflective techniques aimed at bringing tsewa into our self-perception, our relationships, and even our experience of dying.

Hyecho’s Journey (Chicago 2017) tells the remarkable story of an eighth-century Korean monk who set out to see the world. It is an outstanding product of scholarly collaboration: a team of researchers led by Donald S. Lopez, Jr., including art historians Rebecca Bloom, Kevin Carr, and Chun Wa Chan, as well as Korean Buddhism specialist Ha Nul Jun, archaeologist Carla Sinopoli, and librarian Keiko Yokota-Carter, spent years working to bring us in words and images this incredible account. Leaving the Silla kingdom of Korea in around 721, Hyecho first went to China, then to present-day Vietnam, Indonesia, India, Pakistan, Afghanistan, and Iran before returning to China via the Silk Road. The extant fragments of his travelogue describe his visits to various centers of Buddhist culture, including some of India’s most important Buddhist sites, which he reports had largely been deserted by this time. While historically fascinating, his travelogue is also heartbreaking. Longing for home after speaking to a Chinese envoy in northeastern Afghanistan, he writes: “You bemoan the distance to the frontier in the west. / I lament the long road east. / … I have never cried once in my life. / Today I shed a torrent of tears.”

The Chinese Chan master Dahui (1089–1163) is famous for developing huatou practice—the focus on a single phrase in a dialogue between teacher and student that inspires realization. Jeffrey L. Broughton and Elise Yoko Watanabe’s The Letters of Chan Master Dahui Pujue (Oxford 2017) presents sixty letters that Dahui exchanged with lay practitioners, correspondences that contain detailed instructions on how to practice Chan outside of a monastic context. In their introduction, Broughton and Watanabe identify some of these letters’ main themes, including Dahui’s insistence that realization can be gained only through one’s own efforts, that one must first generate a “singular sensation of uncertainty” in order to make progress on the path, and that the aim is to “smash to smithereens the mind of samsara,” which means destroying any doubts about the huatou phrase under consideration.

Buddhism and Medicine (Columbia 2017), edited by Pierce Salguero, is a major contribution to the historical study of medical traditions across Buddhist cultures. Combining the efforts of many expert contributors, this book offers sixty-two primary-source translations, each introduced and contextualized. Among the many fascinating selections is the story of the Buddha’s disciple Shariputra going to the toilet, which is recorded in the Mulasarvastivada Vinaya, an ancient Indian monastic code. In this account, a Brahmin seeks to become an ascetic but is concerned about the sanitary standards of the different ascetic groups. Some he finds do not wash themselves after using the toilet, while others engage in sanitary procedures that are excessively complicated. Eventually he sees Shariputra and decides to follow him to the bathroom. Shariputra intuits the Brahmin’s concerns and carefully cleans himself in plain view, using a piece of wood and three clods of dirt. This “middle way” approach is enough to convert the Brahmin to Buddhism, and it underscores the importance of sanitary matters for early Buddhists. In another selection, we are introduced to China’s famous Longmen Caves, inside one of which we find 150 medicinal recipes dating to the seventh century. These include cures for infantile malnutrition that use rust and hair as well as a remedy for seizures that involves performing moxibustion on the genitals, giving us a glimpse into the fascinating medical practices of ancient Chinese Buddhists.

“I’ve never read any Zen books like your talks,” Bill Anelli said to his teacher Katherine Thanas. He tried to convince her to let him make them more widely available, but Thanas wasn’t sold on the idea, replying, “It’s all been said already.” Yet anyone who reads The Truth of This Life (Shambhala 2018) will see that her teachings are anything but derivative. She draws freely from classic Zen teachings and the work of Western writers and artists, but her take on these sources feels powerful and fresh. I was particularly struck by this summation of her efforts: “My practice has gradually taught me the truth that each moment has its own realization, and whatever it is, it is enough, not because I am satisfied always with the taste of that moment, but because it just is. The meaning of each event depends on how fully present we are.”

Lama Tsultrim Allione’s Wisdom Rising (Enliven 2018) is an intimate autobiographical introduction to Tibetan Buddhist visualizations focused on dakinis, or enlightened female Buddhist deities. Allione recounts her early experiences with Buddhism, her ordination as one of the first Western Tibetan Buddhist nuns, her eventual decision to disrobe, and the loss of one of her children to sudden infant death syndrome. This tragedy drove her to seek inspiration from female figures in the Tibetan Buddhist tradition, which then led her to a deeper engagement with the dakini meditations that she teaches in this book. One of the most compelling aspects of Allione’s approach is her seamless integration of detailed meditation instructions with stories about how she and her students have experienced these practices. She describes one student who used meditations on the Mandala of the Five Dakinis to work through unhealthy approaches to romantic relationships and marriage, and another who took up these practices to develop a more balanced approach to career and family, highlighting some of the immediate benefits that can emerge from these meditations.

The Japanese Zen master Shodo Harada Roshi expounds on the Platform Sutra in Not One Single Thing (Wisdom 2018). Compiled from teachings he gave at Tahoma monastery on Whidbey Island, Washington, this book isn’t a line-by-line commentary on the root text but rather “a parallel text, to be read alongside the sutra itself.” The Platform Sutra is famous for the story of Eno (or Huineng in Chinese), an illiterate laborer who dictates a poem of realization for the Fifth Chan Patriarch and becomes his successor. The message here, of course, is that book learning and even literacy are unnecessary for awakening. For Shodo Harada, the beauty of the Platform Sutra is precisely its simplicity: “There is nothing complex or conceptual in it. Without any struggle or difficulty, we can know the patriarchs’ truth.” Harada insists that we can quickly gain insight based on the efforts of those who came before us, which for him raises an important question: What’s holding us back?