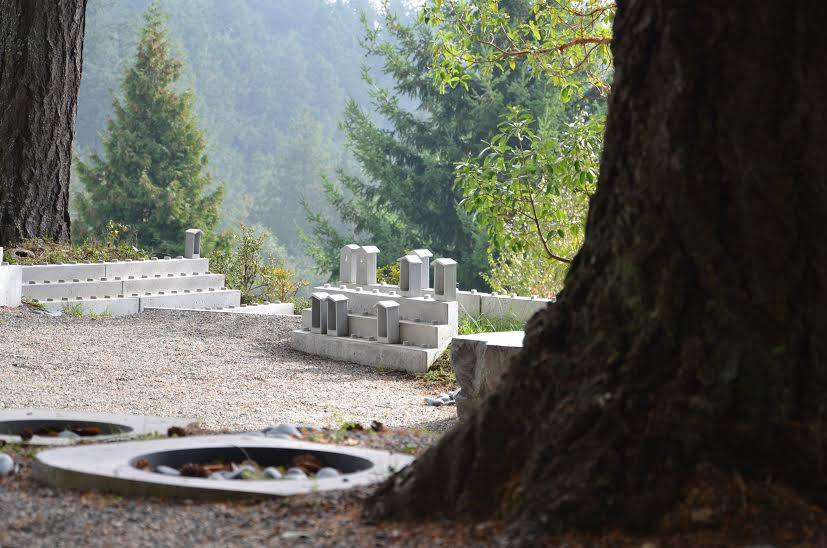 For parents grieving miscarriages, often there is nowhere to grieve. A Buddhist-inspired memorial garden in British Columbia, Canada, seeks to give grieving parents such a space. Opened in 2012, Little Spirits Garden was recently profiled on BBC News. Little Spirits is a memorial garden inspired by Buddhism’s Jizo Bodhisattva, located on the Royal Oak Burial Park cemetery in Victoria, which commemorates children lost during pregnancy.

In Japanese Buddhism, Jizo Bodhisattva is seen as the guardian of children, especially protecting the souls of miscarried children and helping them reach the afterlife. Jizo statues have become increasingly more popular in the West, as a physical way for parents to grieve the miscarriage of a child.

Designer Bill Pechet was inspired to create the Little Spirits Garden during his two years living in Japan, where he learned about the Buddhist tradition of Jizo. As Pechet explains, he was inspired by the way the Jizo tradition displays a sense of “collective loss in society,” in addition to support for grieving families. 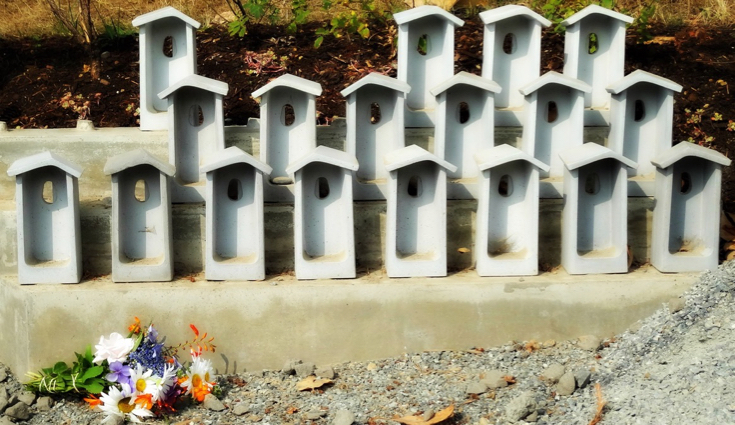 Working at the burial park for five years has given Susan McMullen an insight into the taboo that prevented discussion of miscarriage in years gone by. She has welcomed a number of elderly visitors, including some who have travelled long distances to get there.

“A woman came recently who had experienced a loss in 1955. She asked if she could still have a spirit house. And of course she could.”

Susan thinks it offers a way of closure for people of that generation, who were unable to openly grieve the loss of a pregnancy.

For more on Jizo Bodhisattva, read “For the Children We’ve Lost,” a profile of Zen priest Jan Chozen Bays, and “Calling on Jizo,” a teaching by Zen priest and grief counsellor Dojin Sarah Emerson.