“As Buddhist leaders, we strongly condemn acts of violence, hatred and bigotry of any kind,” the letter reads, urging Buddhist practitioners to “untangle antisemitism’s roots and cultivate a tender, loving and respectful world.” 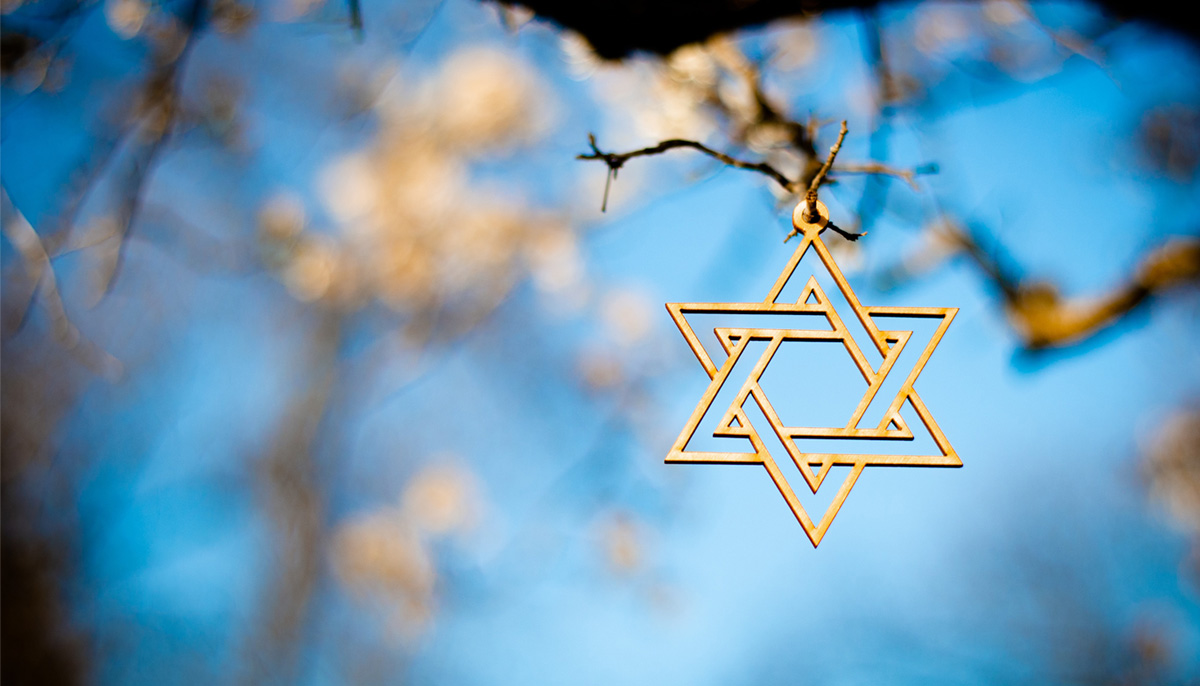 Over 100 Buddhist leaders have signed an open letter addressing antisemitism following the January 15 synagogue attack at Congregation Beth Israel in Colleyville, Texas, in which a gunman held four people hostage for 10 hours. Penned by Zen teacher Koshin Paley Ellison of the New York Zen Center for Contemplative Care, the letter was shared via Google Doc for Buddhist leaders to sign.

The letter serves to address the larger Buddhist community’s silence around acts of antisemitism, and acknowledges that the community has “not always been a refuge for Jewish people.” The letter urges Buddhist practitioners to “dig deeply into our own roles in our collective silence in the face of antisemitism and all forms of hatred.” It also includes a list of ways to take action against antisemitism both individually and as a sangha from the Anti Defamation League.

Read the letter in full below:

Dear Friends of the Dharma,

In deep grief over the antisemitic attack and hostages taken in the midst of shabbat services in the synagogue in Colleyville, Texas, we acknowledge the long standing, systemic antisemitism that is a poison to our lives in the United States of America and globally. Our heart joins the many hearts that are targeted by all forms of hatred throughout the world. We stand with you.

We vow to include antisemitism in our continuous work we are currently engaged in and call for a fresh and coordinated effort to dismantle racism and hatred of peoples at every level of our culture, society, government, our communities, and our own hearts.

Today, to practice Jewish spirituality in America is to have security guards at the door and metal detectors. The April 2020, Anti Defamation League survey on Jewish encounters with antisemitism in the United States found that more than half of American Jews (54 percent) have either experienced or witnessed an incident they believe was motivated by antisemitism. And nearly two-thirds of Jews (63 percent) say their communities are “less safe” than they were a decade ago. Everyone of us, what ever our faith is, should be able to practice without the fear of being bombed, set on fire, held hostage, or our places of practice vandalized with hate messages.

As Buddhist leaders, we strongly condemn acts of violence, hatred and bigotry of any kind. We continue to see a disturbing rise of anti-Jewish hate erupt in communities around the world. These attacks are rooted in antisemitism, and we denounce antisemitism in any form, and in any context. As Buddhist practictioners, we must stand and safeguard the rights of all spiritual centers, especially attacks rooted in antisemitism and racism.

“Hatred never ceases by hatred. By love alone is the world healed.” We look to the Dharma to support us as a community, and to inspire and inform our actions on and off the cushion. The Dharma is our guide as we sow the seeds of compassion and inclusion toward all people. We recognize the deeply embedded ways antisemitism deprives us of the world we have vowed to co-create with all beings. We vow to overcome hatred in ourselves, our Sanghas, and our world.

We call on all practitioners to dig deeply into our own roles in our collective silence in the face of antisemitism and all forms of hatred.

Acknowledging the suffering antisemitism causes, we commit to creating refuges for all beings. We acknowledge that we have not always been a refuge for Jewish people. We renew our vows to untangle antisemitism’s roots and cultivate a tender, loving and respectful world. Antisemitism is painfully on the rise and we vow to be part of the healing. We will practice the humility that is essential to listening deeply, cultivating and acting with compassion as we build a truly beloved community.

We are including suggestions of ways to reflect and take action both individually and in your sanghas. These resources come from the Anti Defamation League. Together we can create a more harmonious and loving world.