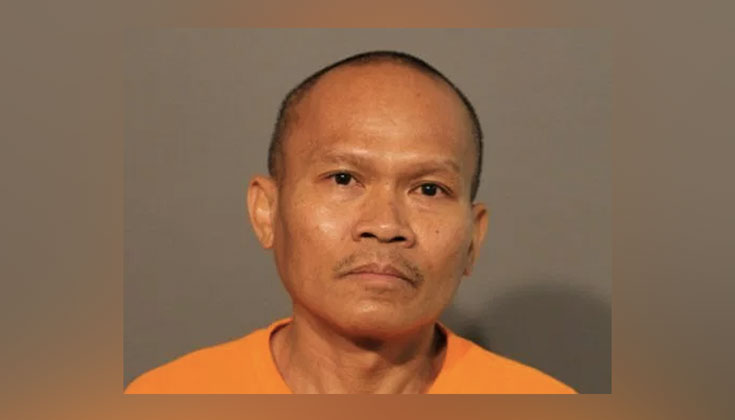 A Buddhist monk has been charged with the sexual assault of two children that occurred at a Buddhist temple in Chicago between 2000 and 2002, the Chicago Tribune reports.

The monk, Sripai Biadnok, 48, was arrested in Nevada and extradited to Chicago on Thursday. In the early 2000s, Biadnok taught classes on Thai culture and language at the Wat Phrasriratanamahadhatu temple in the city’s Sheridan Park neighborhood. In that time, he is said to have sexually assaulted two children in a classroom.

Biadnok was ordered held at Cook County Jail on a $20,000 bail on Friday.