“I wanted to bring the dharma to people through diverse venues, rather than ask them to find the monastery,” says Khenmo Drolma, Abbess of Vajra Dakini Nunnery. She’s offering outdoor “pop-up meditations” in Portland, Maine. 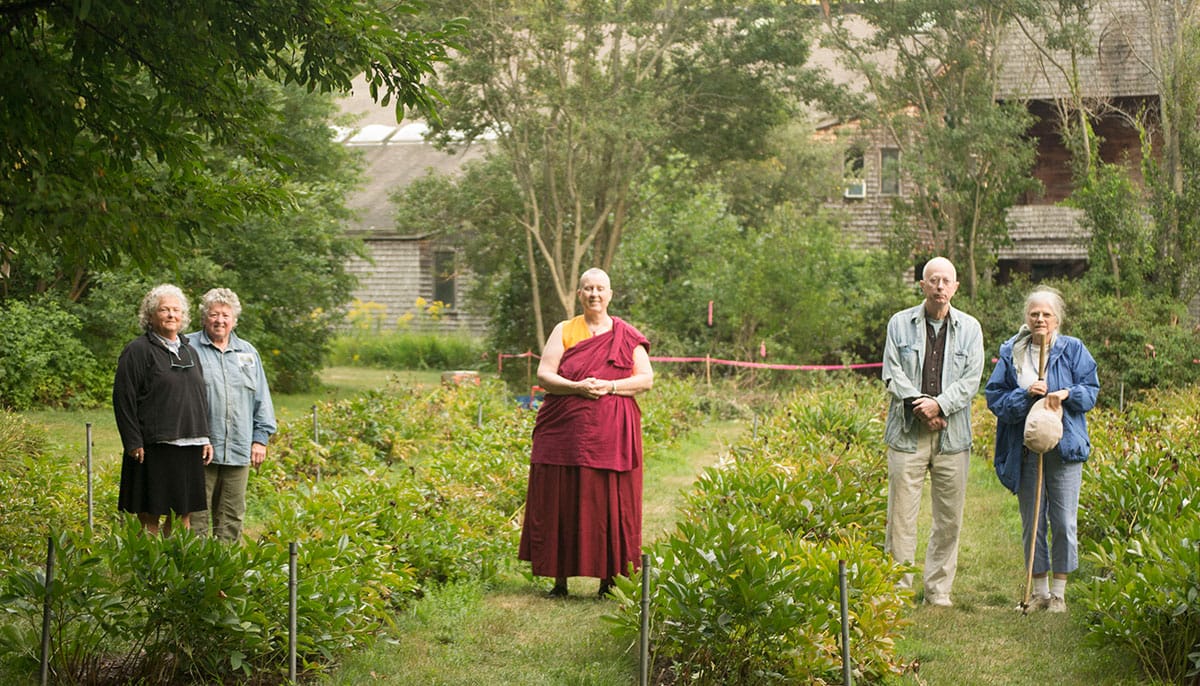 In 2016, members of the Vajra Dakini Nunnery decided to leave the isolated mountain ranges in Vermont and relocate to Portland, Maine. During this transition, Abbess Khenmo Drolma began offering meditations in open spaces around Portland. She calls them “pop-up meditations.”

“The simplicity of using available open spaces in Portland immediately excited my imagination,” Drolma says. “I wanted to bring the dharma to people through diverse venues, rather than ask them to find the monastery.”

While Vajra Dakini searched for a permanent structure, Drolma was able to schedule pop-up meditations in parks, farms, neighborhoods, and other borrowed spaces.

This past summer, a series of pop-up meditations invited people to meet on four separate evenings in four different parks to explore a series of meditation postures: standing, walking, sitting, and lying down. Collectively, the series provided a foundation for calm abiding meditation and mindfulness.

“Buddha taught outside,” Drolma says. “When I refer to mind as being like the sky or the ocean waves, and we are sitting looking at the ocean, there is a fresh newness to how we understand the simile.” 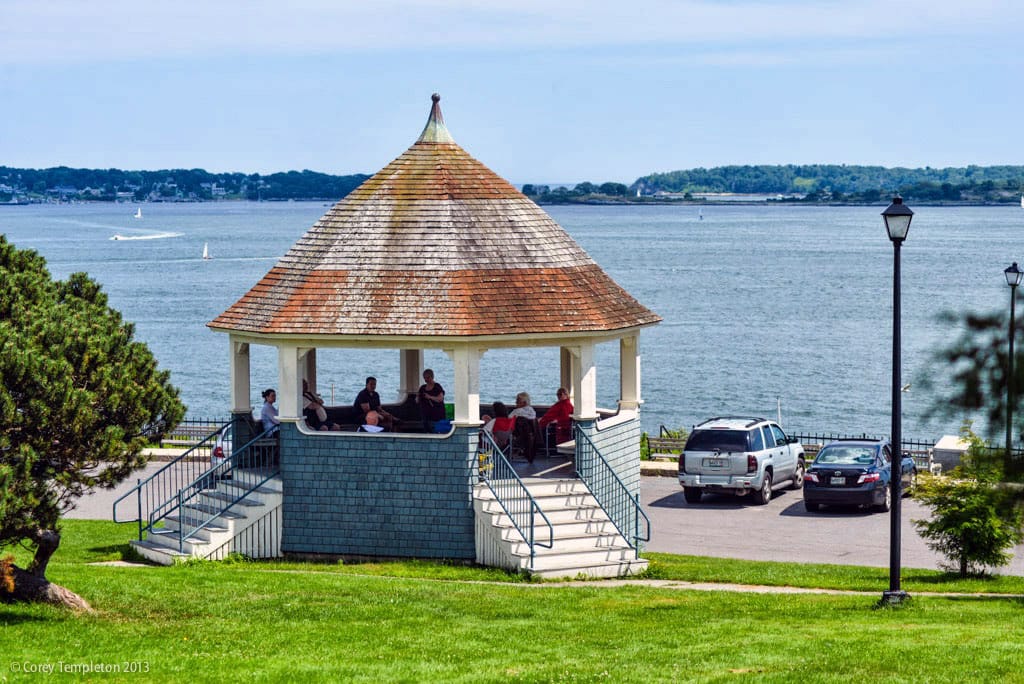 The idea for pop up meditations came when Bhante Suddhaso, co-founder of Buddhist Insights, invited Drolma to teach in New York.

Buddhist Insights holds meditation classes in unconventional locations, such as parks, museums, beaches, and even streets. This allows the meditators to connect with monastics, and make friends with their environment. In 2016, Buddhist Insights organized a day-long loving-kindness “street retreat” meditation in the New York City Subway.

“Teaching loving-kindness in the subways was so direct and visceral as all kinds of sentient beings passed before us,” Drolma says.

Drolma compares her pop-up meditations in Portland to the early Tibetan monks who walked through towns and were routinely asked to sit down and teach. Reviving this simple tradition, these meditations have become a means to make the dharma easily accessible.

“I continue to lead traditional teaching on weekends and in retreats, but I will always keep the door open for these spontaneous requests,” says Drolma.

More information about pop up meditations is available on the Vajra Dakini Nunnery website.