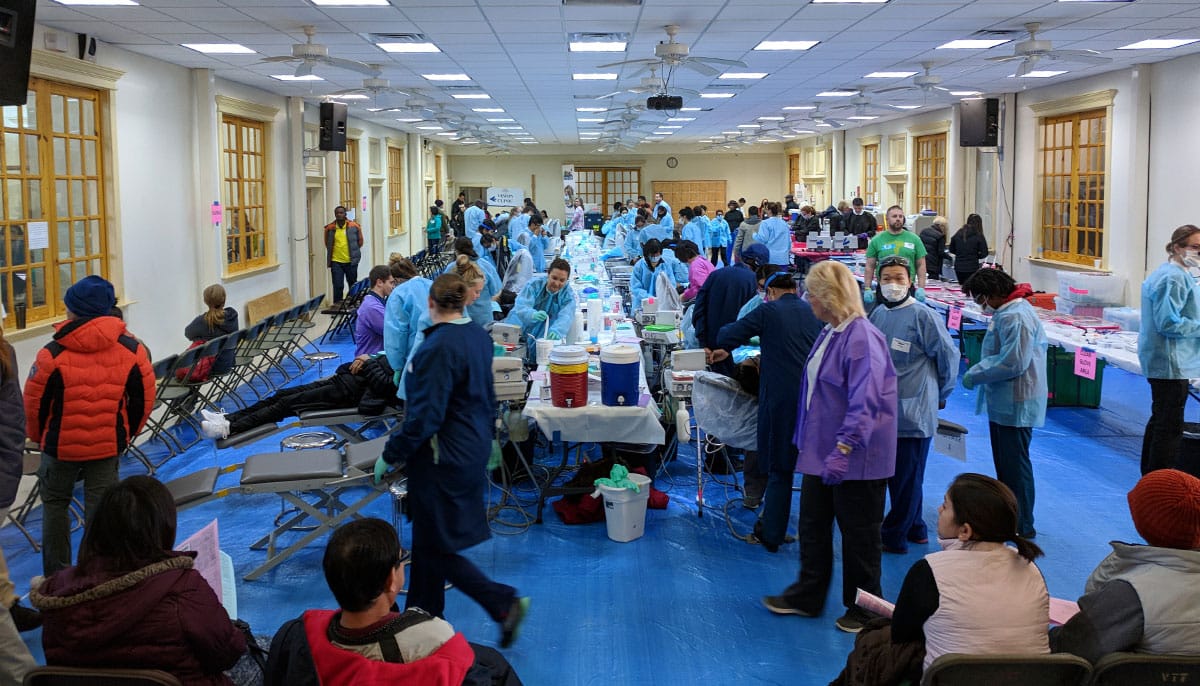 The total value of care provided was $229,882, with a total of 414 labor days donated by volunteers.

Sakya Care Foundation (SCF) is a non-profit organization with the mission is to supply health care with “compassion, understanding, and love, in the spirit of the Buddha’s teaching and Bodhisattva ideal.” Tthe organization has completed medical projects in the United States, India, and Vietnam.

Dozens of volunteers, including doctors, dentists, and optometrists showed up to provide care at the Houston clinic. Patients received services such as tooth extractions and fillings, eye exams, prescription glasses made on site, medical exams, mammogram consultations, and flu shots.

SCF also has a special connection to Houston. Though the organization was founded in California, its first “dedication ceremony” took place at Viet Nam Buddhist Temple in Houston. The majority of its board members are also located in the general Houston area. 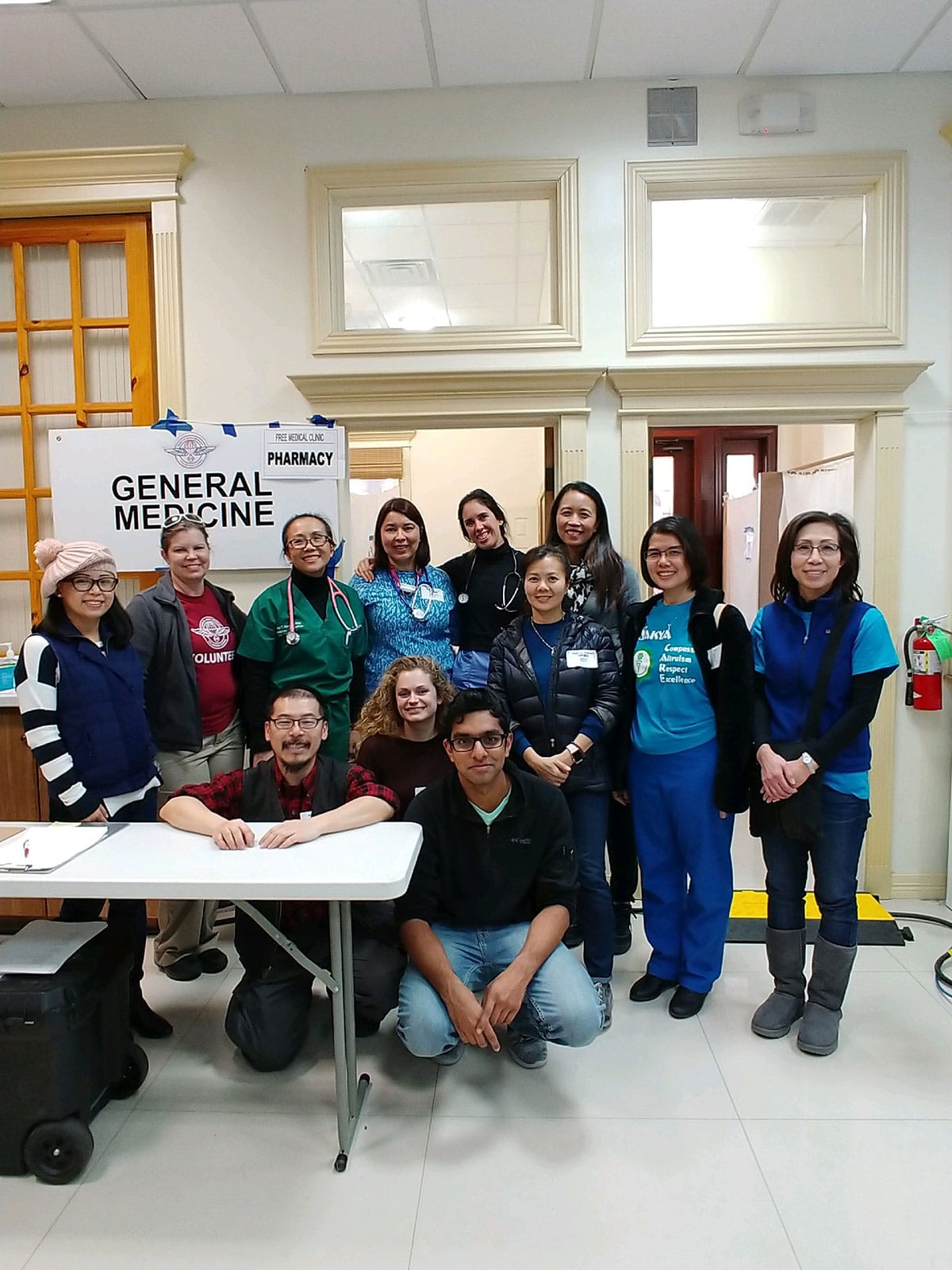 After completing smaller-scale clinics in Houston, Sakya recognized a great need for their services and decided to partner with RAM to ensure they could provide medical services to a more of Houston’s low-income population. Then Hurricane Harvey hit.

“During Sakya’s planning process, hurricane Harvey hit Houston. As a result of the storm, SCF decided to recruit more professional volunteers and requested RAM to expand the clinic to accommodate the increase in the number of needy people affected by Harvey,” says Katherine N Vu, SCF’s Mobile Clinic Director.