Researchers at Hong Kong’s Center of Buddhist Studies say the power of chanting is effective when dealing with psychological suffering. 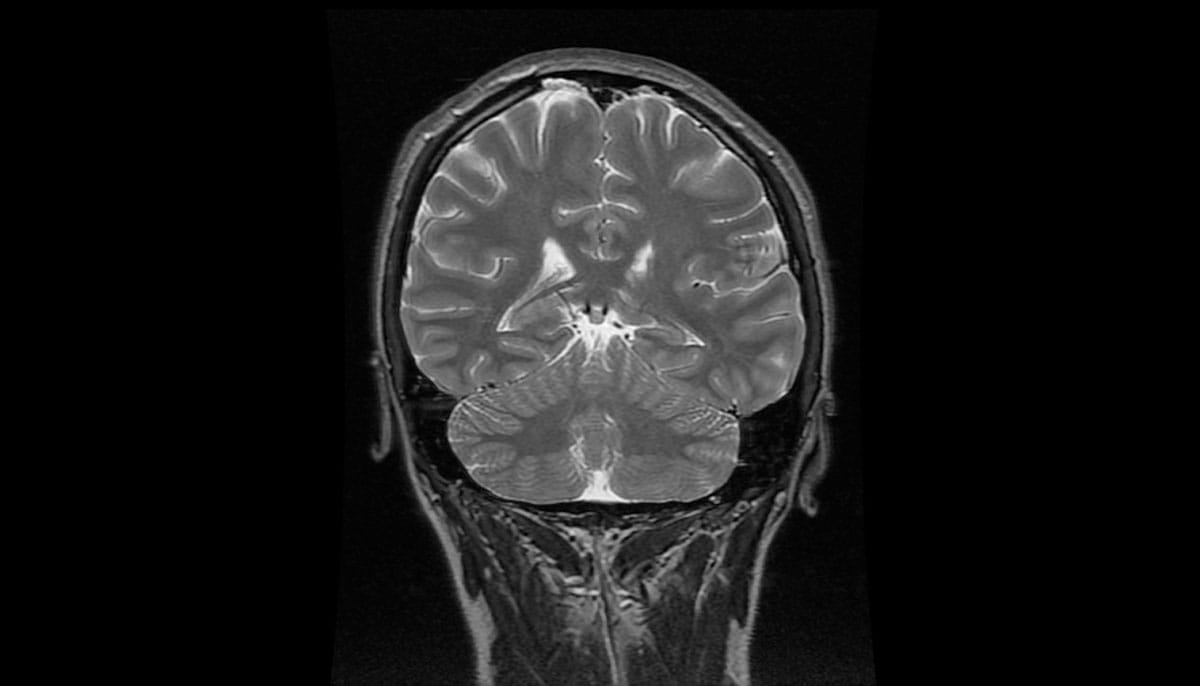 “We found out the power of chanting is effective in dealing with psychological suffering,” said Venerable Sik Hin Hung, Buddhist monk and director of the University of Hong Kong’s Center of Buddhist Studies, about the center’s newly published study. “That’s why I think the paper is relevant to people who are facing stress.”

The study consisted of twenty-one Buddhist participants with at least one year of experience chanting “Amitabha,” the name of a Buddha. Each participant was shown stress-provoking or neutral images while silently chanting either “Amitabha,” “Santa Claus,” or not chanting at all.

The initial response to stressful stimuli did not change in participants who chanted “Amitabha,” but the late-stage response largely disappeared or became similar to participants’ responses to neutral images.

Results also found that in all three chanting conditions, the initial response to stress-provoking images was higher than the response to neutral images. This means that participants were not shifting their attention away from negative images by chanting, but were attending to the pictures without avoiding them.
In their analysis, researchers point out that this is in line with the Sallatha Sutta, which teaches that a well-trained practitioner would experience the initial pain of harmful events, but wouldn’t react to additional negative emotions.

Results showed that the posterior cingulate cortex — an area of the brain active during autobiographical memories and self-reflection — showed lower computational centrality. This suggests that chanting decreases the impact of stress by diminishing the influence of self-centered thoughts.

“People keep chanting because it brings them psychological benefits,” says Hin Hung. “Not just because they want to go to the pure land. If you’ve got a stressful daily life, this will help you too.”