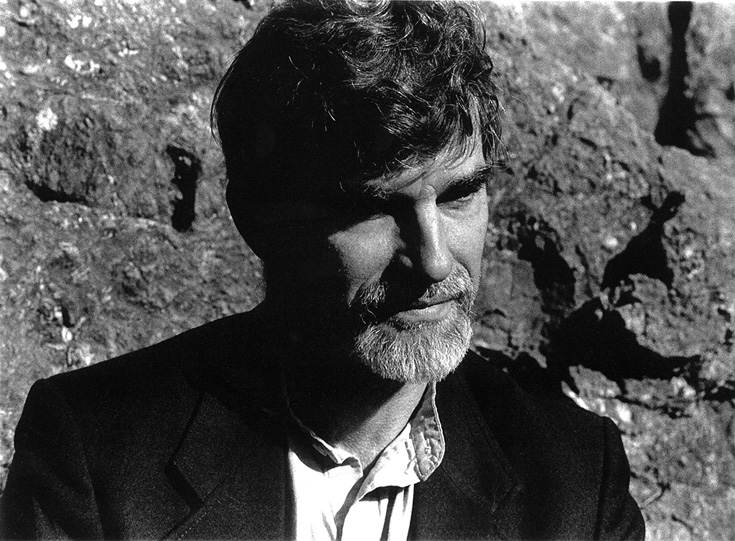 Born in 1949, Cleary held a PhD in East Asian Languages and Civilizations from Harvard University, and a JD from the University of California, Berkley, Boalt Hall School of Law. In his lifetime, Cleary translated and introduced over eighty works from Chinese, Japanese Sanskrit, Pali, Benali Arabic, and Old Irish. His first published work was the renowned collection of koans, Blue Cliff Record, which he translated in collaboration with his brother, J.C. Cleary, and he went on to translate over thirty important Buddhist works from a variety of traditions. One of his most well-known works is the Flower Ornament Scripture, a 1600-page translation of the Avatamsaka Sutra, explored by Taigen Dan Leighton in the Fall 2006 issue of Buddhadharma.

“There is no doubt in my mind that Thomas Cleary is the greatest translator of Buddhist texts from Chinese or Japanese into English of our generation, and that he will be so known by grateful Buddhist practitioners and scholars in future centuries. Single-handedly he has gone a long way toward building the beginnings of a Buddhist canon in English.”

Cleary is survived by his wife Kazuko and brothers, J.C. Cleary and Brian Cleary.

Read a full remembrance of Cleary on Shambhala Publications website.