On July 6, the Dalai Lama turns 80. In the above video from Sunday, June 28, thousands of Glastonbury festival-goers — including Patti Smith — sing “Happy Birthday” to His Holiness before he cuts his cake, and gives a short, sweet address on compassion. To celebrate his life and legacy, we’ve put together a special publication, The Dalai Lama. But there are all manner of celebrations set to happen all around the world.

The only gift that the Dalai Lama has asked for on his 80th birthday is that people around the world act with compassion. Friends of the Dalai Lama has launched a campaign to get people around the world to share their stories with the hashtag #WithCompassion. Supporters of the campaign include Common, Arianna Huffington, Larry King, Russel Simmons, and more. 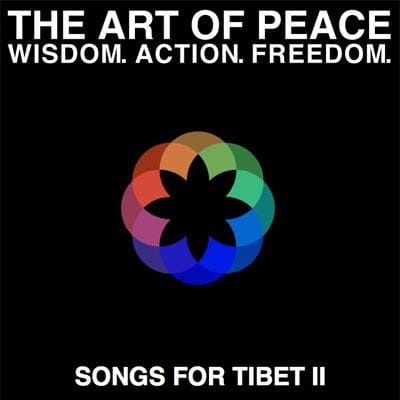 What is happening in the Buddhist world.