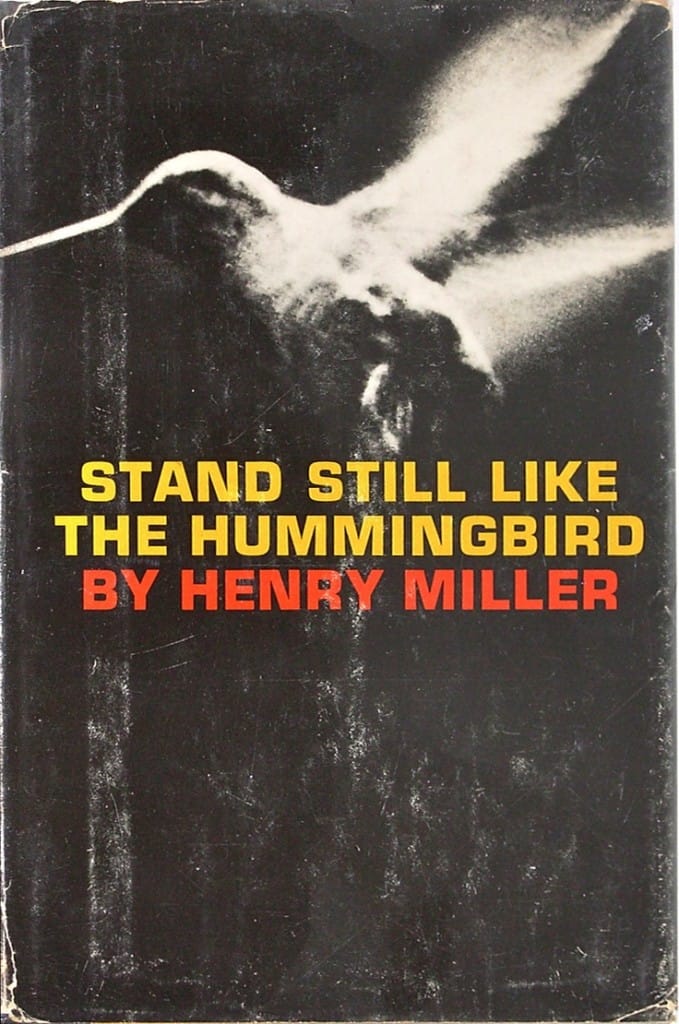 As someone who spent far too much time hiding in my college’s library, devouring the stories, plays, and letters of Henry Miller, I am flabbergasted now to learn of the depth of Miller’s appreciation of and preoccupation with Buddhism. (Perhaps, given my age, I was focused more then with the more prurient aspects of his work. As Erica Jong once put it, using somewhat faint praise, Miller was “more mystic than pornographer.”) It somehow passed right by me.

But now, thanks to David Stephen Calonne’s excellent biography, Henry Miller (part of Reaktion Books’ Critical Lives series), one really can’t miss it. Miller, an iconoclast for sure, wasn’t much of a joiner — so it doesn’t appear that he ever joined a sangha. But that didn’t stop him from integrating Buddhist thought into his life and work. That is, in his typically individualistic, proto-Beat way:

For more on the book, visit its page on the University of Chicago Press website.