After the election, Buddhist American international aid worker Katie Letheren broadens her plea for compassion toward Syrian refugees — so that it may extend even to those who would turn them away. 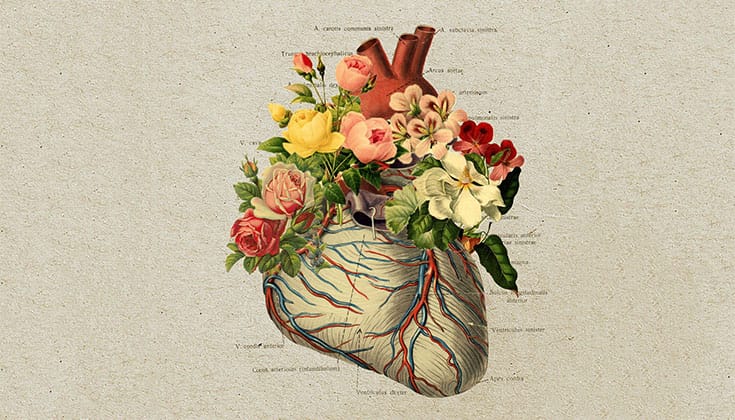 Right before the presidential election, Lion’s Roar published my article, “Let’s Open Our Hearts to Syrian Refugees.” It was about the 65,000 Syrian refugees that I (and many others) thought the U.S. would be receiving once Hillary Clinton was elected. Moreover, it urged Americans to review the facts, put outsized fears of Islam aside, and open their hearts to the refugees who would soon be on their way.

Of course, most predictions about the election were wrong. (When my American housemates and I showed up to work the next day after pulling an all-nighter here in Liberia to watch the election, our Liberian colleagues were poking at us – but, for once, we weren’t collegially laughing with them.) Instead of helping those 65,000 Syrian refugees find safety in our country for the first time in five years, we will almost certainly be turning them away. So what now? How do we move forward?

We habitually erect a barrier called blame that keeps us from communicating genuinely with others, and we fortify it with our concepts of who’s right and who’s wrong. We do that with the people who are closest to us and we do it with political systems, with all kinds of things that we don’t like about our associates or our society.

It is a very common, ancient, well-perfected device for trying to feel better. Blame others. Blaming is a way to protect your heart, trying to protect what is soft and open and tender in yourself. Rather than own that pain, we scramble to find some comfortable ground.

The current reality may be a very difficult pill to swallow, but it’s reality, so we must. And putting up more barriers between us isn’t going to help. Instead, let’s face it head-on and open our hearts even more. For those of us who oppose Trump, that even means opening our hearts to those who’ve put him in power. It is easy to feel compassion for victims but to extend compassion to the aggressors will take much practice (and lots and lots of tonglen meditation!) Instead of closing up, let’s let these coming years be our teacher, driving us to practice patience, balance, and compassion. Pema Chödrön, again:

If we learn to open our hearts, anyone, including the people who drive us crazy, can be our teacher.

It’s a start. Most importantly, cultivating open-heartedness can and will sustain us, giving us the courage and energy to help those, in our country and abroad, who will need our help more than ever.

Katie Letheren is a Buddhist American international aid worker currently working in the global health field in Liberia, West Africa. Born and raised in Manchester, New Hampshire, Katie attended New York University for her undergraduate degree in Political Science with a strong focus in journalism and the Middle East, and later attended Harvard School of Public Health’s Global Health Delivery Intensive program. Since then she has been bopping around the world with a cause - always letting the world’s events and the suffering it causes, no matter how painful it can be, soften her heart despite how badly it seems to want to harden it.