Rod Meade Sperry looks at how we can contribute to a world with less suffering. 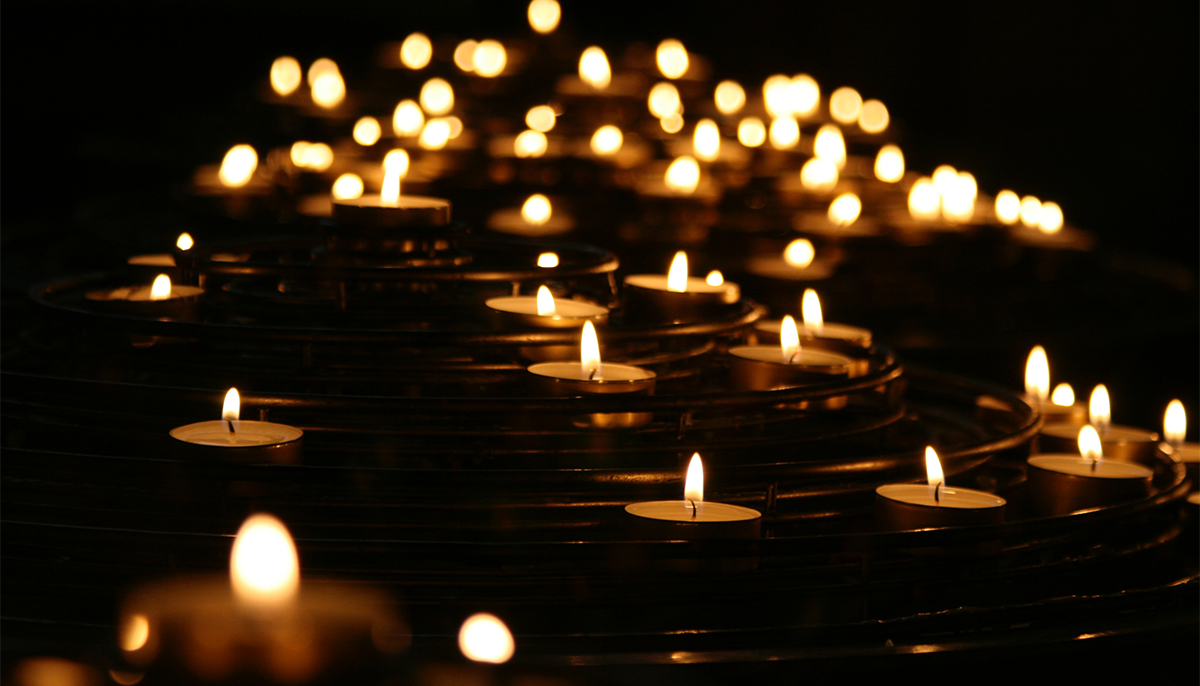 I’m sometimes taken aback by how some folks react when we at Lion’s Roar cover topics like, say, America’s mass-shooting epidemic and its attendant racial aspects. Readers get upset, of course, but not just because it’s tough to confront these realities. Some get upset that we even went there — as if we’re monolithically siding with one political platform or another.

Now, some might be tempted to say that “guns” isn’t a subject that Buddhists (who aren’t generally known to be packing) should have a voice in. But they would have to ignore the nine Buddhists killed in the Waddell Buddhist Temple massacre almost 3o years ago. And anyway, gun violence touches us all. Waddell, El Paso, Dayton, Orlando, Columbine — and now Atlanta, Boulder, and so many others — all major, life-changing, life-ending events.

I do think there’s a side that Buddhist-sympathetic folks should be on here. Simply put, it’s the one that aspires to lead to the least suffering. In the US, that doesn’t seem to me to be the one with the most unobstructed access to guns. I’m not saying that Buddhists have any unique solution or approach to gun-violence. I don’t think we do. But we most certainly do have contributions to make when it comes to combating the poisonous powers of anger, ignorance, and violence.

The following articles are about taking a good hard look at what we can offer — to a healthy dialogue, to ourselves, and to others.

Will we learn to take care and offer refuge to one another — despite any inner or outer differences — or will we become further inured and insulated? It’s up to us. Does the bodhisattva, hearing the cries of the world, turn toward or away from their source?

Anti-Asian Violence Is an Attack on Us All

There will only be social justice in America, says Jan Willis, when we see all people as our equals. She offers an ancient Buddhist meditation to help us do that.

This is the liberating view held by Dr. King and Gandhi, by the Buddha and Nelson Mandela, by Bishop Tutu and His Holiness the Dalai Lama. It is the view that we are all, ultimately, exactly the same. Not better, not worse. Human beings reckoned as human beings only. What a marvel.

Why We Go for the Gun

Prior to Zen practice, I was often owned by rage. More than once, friends pulled me off another man after a switch flipped and destroying the perceived cause of my humiliation was the only reality in front of me. The walls of that closing, swirling tunnel always felt impenetrable. Fortunately in a fight there is room for grace to intervene in the form of a friend’s hand delivering an abrupt jolt to a locked mind. In a fight there is time for grace, time to wake up, time to consider how far things will ultimately go. Guns rob us of this grace.