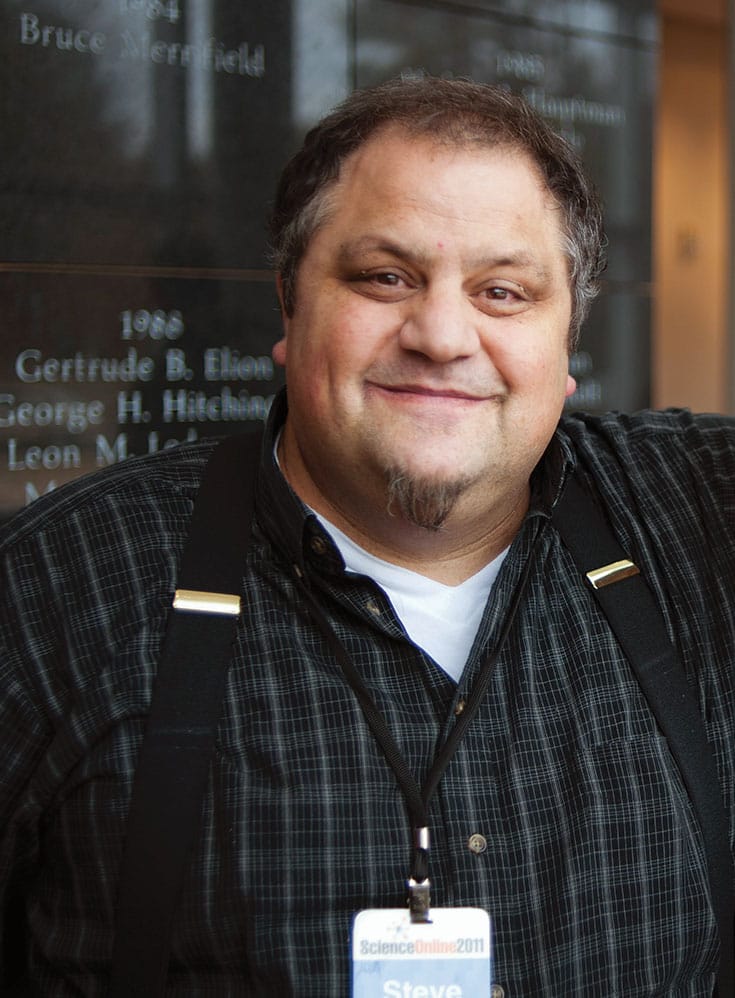 One day at Naropa in 1977, Allen Ginsberg turned to the students in his class on the literary history of the Beat Generation and asked them pointedly: “How many of you have signed up for meditation instruction?” Seeing only a few hands rise tentatively into the air, he grimaced and said, “Aw, you’re all amateurs in a professional universe!”

I was one of those abashed students, and I had a serious student/mentor crush on Allen, who seemed like the most awake and alive middle-aged man I’d ever seen. I immediately signed up for a morning class in zazen and was impressed when the teacher for our small, shambling group of beginners turned out to be Taizan Maezumi-roshi, the founder of Los Angeles Zen Center. With his shaven head and black robes, he looked like a Jedi. (Star Wars had just opened that summer.) I can still remember turning my mind inward for the first time, toward the rising and falling of my breath, as Roshi’s hand gently but firmly encouraged me to sit with a straight spine.

Little did I know that I would spend the rest of my life doing the same thing nearly every day. I would sit, counting my breaths, on a deck looking out on Cape Cod Bay, in the library at Oberlin College in Ohio, in the zendo at San Francisco Zen Center, on airplanes as they bucked and shuddered with turbulence, and at my father’s bedside in an ICU in Jersey City as he lay in the coma that would end with his death. I would sit on meditation cushions, in office chairs, on rocks in the desert, and in a buzzing and clattering MRI machine, and I would recline on a foam wedge when I developed circulation problems in my legs from sitting too long at my desk while writing a book.

I would sit alone, with my former boyfriend John, on my honeymoon in Paris with my husband, Keith, and beside the corpse of the poet and Zen teacher Philip Whalen, who was my friend. The extraordinarily ordinary quality of all these hours spent “counting to one,” as my old teacher Richard Baker-roshi put it, cannot be overstated. I never had the lightning-flash of insight—the dropping off of body and mind—that I yearned so hard for when I was young. Perhaps I’m a very bad Buddhist, or even a failed Buddhist.

Now I’m older than Allen was when I fell in love with him. I quit writing poetry a couple of decades ago, but the sitting thing has stuck with me: my cranky mentor’s most lasting gift in an ephemeral universe. I’m grateful.