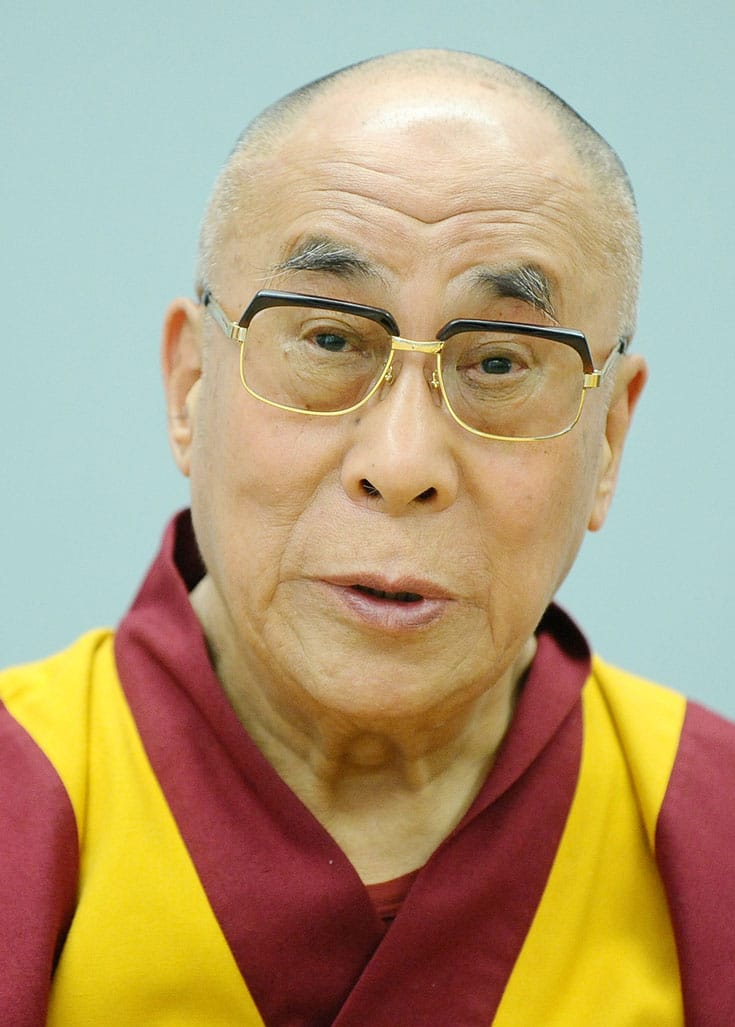 In a new interview with German broadcasting entity Deutsche Welle, His Holiness the Dalai Lama spoke at length about Friday’s attacks in Paris, and society’s possible responses to terrorism in general.

“Unless we make serious attempts to achieve peace, we will continue to see a replay of the mayhem humanity experienced in the 20th century.

“People want to lead a peaceful lives. The terrorists are short-sighted, and this is one of the causes of rampant suicide bombings. We cannot solve this problem only through prayers. I am a Buddhist and I believe in praying. But humans have created this problem, and now we are asking God to solve it. It is illogical. God would say, solve it yourself because you created it in the first place.”

“We need a systematic approach to foster humanistic values, of oneness and harmony. If we start doing it now, there is hope that this century will be different from the previous one.”

His Holiness also addressed Tibet’s struggle for freedom, morality in politics, and more. The entire interview can be read here.