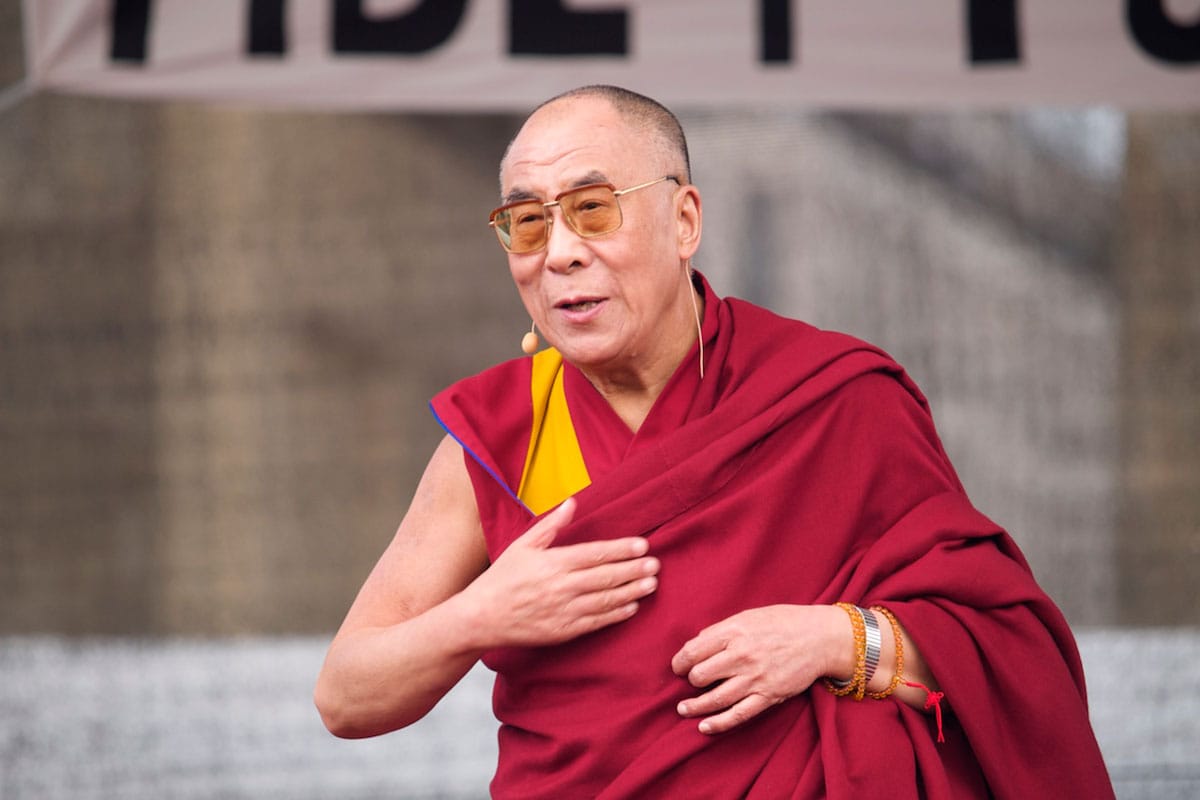 According to a media advisory as posted on the University of Colorado Boulder News Center:

The Office of Tibet in Washington, D.C., today informed the University of Colorado Boulder that the Dalai Lama will not be able to attend any of his planned events in the United States next month for medical reasons.

On Sunday, a spokesperson for the Mayo Clinic, in Minnesota, confirmed His Holiness is at the hospital for evaluation. Read more.

The UCB News Center shared this statement from the Office of Tibet:

Update – September 28: Multiple news outlets have confirmed that the Dalai Lama was at the Mayo Clinic for a medical checkup on Thursday. Read more.

UMASS has released a similar statement about the cancellations; UMASS Amherst was a planned stop in the Dalai Lama’s autumn 2015 travels.

The Naropa University community was very sorry to hear of His Holiness’ illness. We are of course disappointed that we will not be able to share time with His Holiness in Boulder but are most focused on urging him to rest and regain his strength. The world needs to hear the Dalai Lama’s message of Compassion in Action for years to come.

Naropa will do what we can to assist our friends at the Tibetan Association of Colorado in recovering the costs already incurred in planning for the visit.