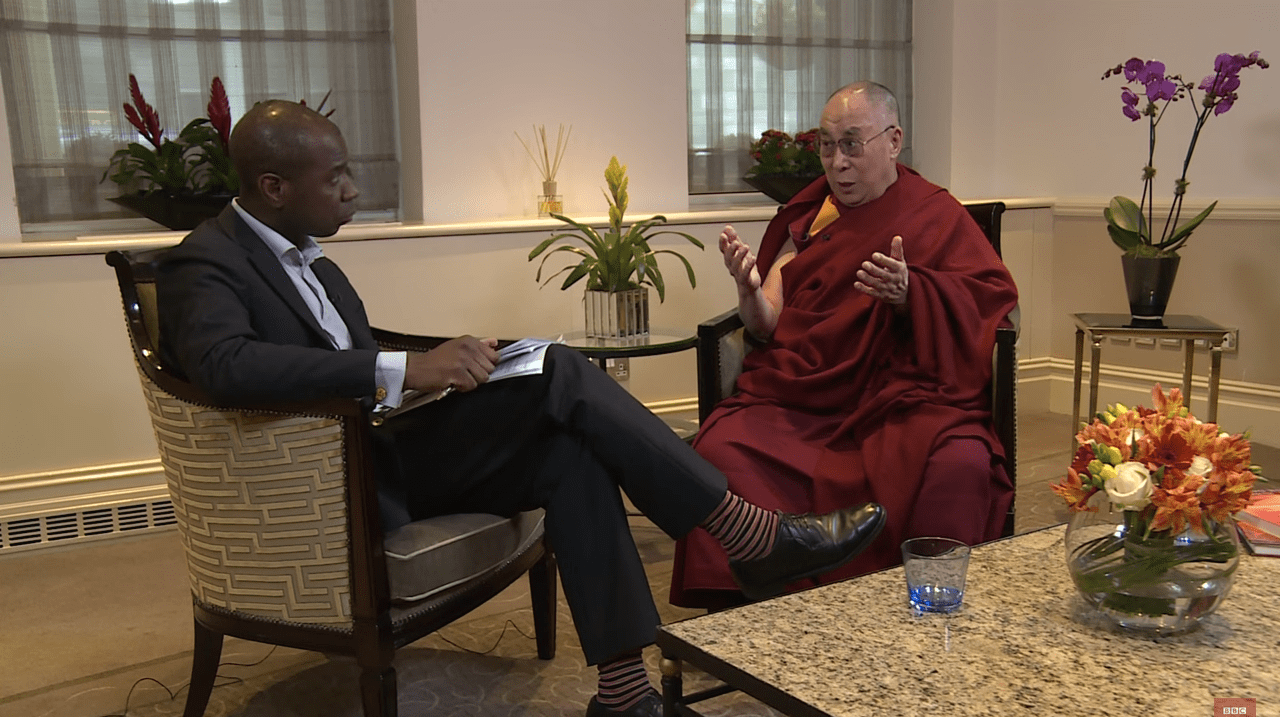 The Dalai Lama’s recent comments about the possibility of his successor being a woman — yes, she could well be, but that she would be “not much use” unless “very, very, attractive” — have been met with mixed reactions.

As The Guardian reports, Vivienne Hayes, CEO of the Women’s Resource Centre commented, in part, that “it’s disappointing that any woman’s ability to take on a leadership role should be determined by her appearance.” Likewise, Nicole Rowe, spokeswoman for Progressive Women, said, “While we’re pleased to hear the Dalai Lama is in favour of the possibility of a female Dalai Lama, we’re surprised and greatly disappointed that a man of such compassion and wisdom could express such a retrograde opinion.”

But The Guardian also notes that “prominent equality groups and campaigners chose not to comment on what they saw as a tongue-in-cheek remark by the Dalai Lama,” with one broadcaster dismissing a tweeted request for comment by simply responding, “Is ‘lol’ appropriate?”