When the Dalai Lama recently spoke with Welt Online to discuss the economic crisis, he diagnosed the problem as a crisis of individual moral responsibility. What we’re experiencing is not, it seems, just an unfortunate turn of the market economy. 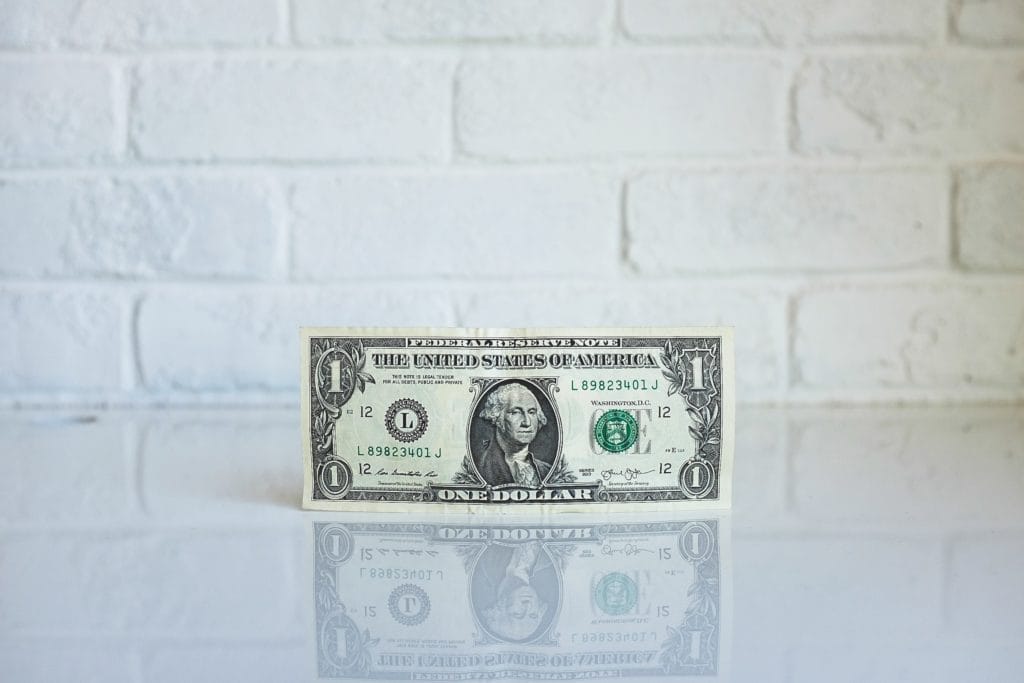 The prognosis: this unfortunate period will lead us, hopefully, toward the treatment: the moral education of individuals from a young age. By doing this, the Lama believes, we will someday be prepared for a “responsible free market economy.”

This is much more then a mere Utopian hope. The Dalai Lama pointed out that the trace of moral irresponsibility permeates through many of our largest, most powerful institutions. And this goes for both the political and economic arenas. He compared those large companies being blamed for the crash to totalitarian socialist regimes. “Those who assert themselves often have very little morale, and those who have a good sense of morale often don’t know how to assert themselves. This problem, by the way, is much larger in socialism than in economics. Often times the incompetent were leaders [who] governed and constricted the competent. We saw what happens then. A company that behaves the same way will fail because it wastes so much potential and will never develop its own values.”

The Dalai Lama may not be on good terms with China’s communism, but his thinking seems to be in congruence with Marx on one issue; the problems at hand are due to the commodity fetishism of capitalism’s free market. Commodity fetishism is the belief that the value of an object is inherent to the object and not the result of labor value. Or, in a more Buddhist way of putting things, it assumes that object is more than our own projections onto it.

His Holiness sees this as the core of the problem. At our very centers, we need to radically readjust our moral responsibly, self-discipline, and value. For example, when an institution, be it China or dealers of sub-prime mortgages, focuses on money and “nothing but money,” it cannot recognize any destructive trajectory it might be on.

This is not religious idealism, the Dalai Lama emphasizes. In the end, the lessons here can be derived practically and pragmatically through the consideration of our own experience. “These are experiences I can share with people,” says the Dalai Lama. “But the moral principles we are talking about here give me an inner strength, and inner strength gives me inner peace.”