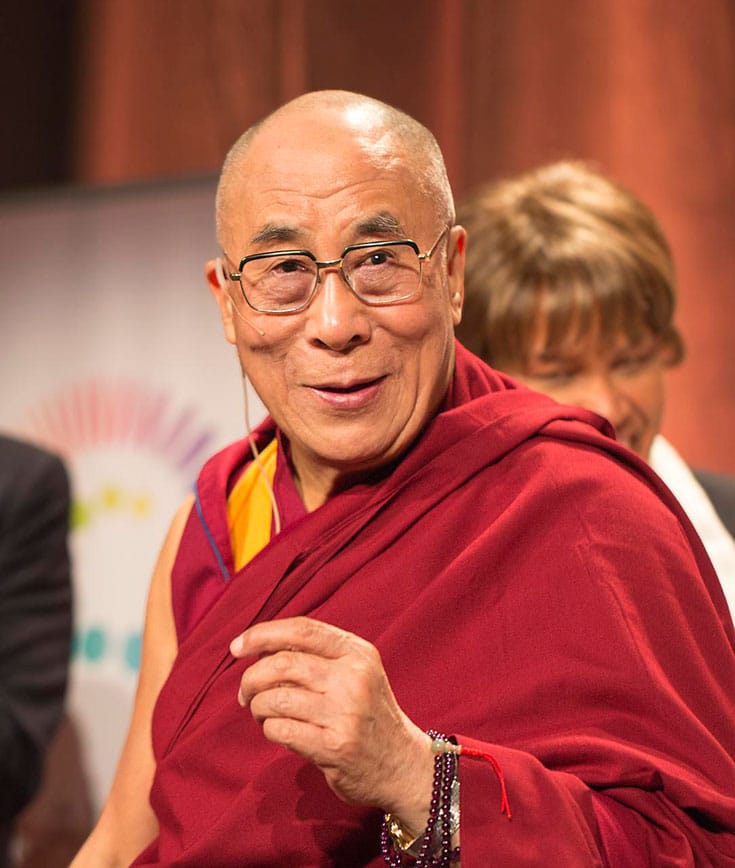 The New York Times has reported that the Dalai Lama has launched a digital “map of the mind.” His Holiness worked with psychologist Paul Ekman — who advised Pixar on the film Inside Out, in which the main characters are emotions — to create an “Atlas of Emotions,” to help people better understand their own minds.

The atlas breaks emotions into five major groups — as accepted by a large majority of scientists — and then delves into the experiences, shades, and triggers of those emotions.

“‘When we wanted to get to the New World, we needed a map,’” said Dr. Ekman, quoting the Dalai Lama in the Times article. “‘So make a map of emotions so we can get to a calm state.’”

Want to explore your mind? Take a look:

The Ekmans’ Atlas of Emotion

Paul Ekman is an American psychologist who is a pioneer in the study of emotions and their relation to facial expressions. He has gained a reputation as “the best human lie detector in the world”. Eve Ekman is currently a Post Doctoral Scholar at UCSF’s Osher Center for Integrative Medicine.

Tip: Stay tuned for information on our upcoming retreat, “Finding Freedom from Painful Emotions,” and the corresponding issue of the magazine. To receive info on the retreat as soon as it’s available, sign up for our newsletter in the sidebar.

The Heart of the Buddha