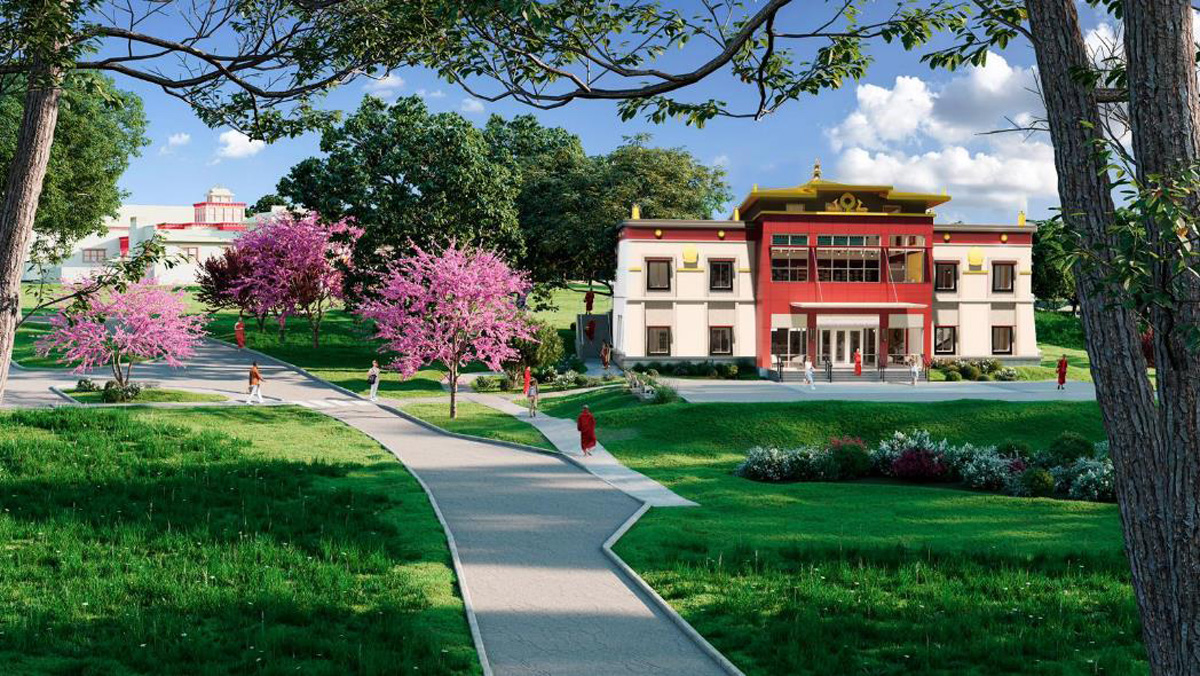 Namgyal Monastery announced plans to build a Dalai Lama library, learning center, and museum on its property in Ithaca, New York in a statement released Thursday. The monastery is His Holiness the 14th Dalai Lama’s personal monastery and North American seat.

“Our vision – one that is supported and shared by the Dalai Lama – is to encourage genuine human interconnection and unity in an increasingly divided world,” said Tenzin Choesang, President of the Namgyal Monastery, in a statement.

The plans are currently scheduled to have two different phases based on donations. The first phase, seeking $5 million in donations, is the library and learning center. Currently, $2.5 million of the $5 million goal has already been fundraised, with the other half needed by the end of 2021. The $10 million fundraising campaign for the museum will start once the donation goal has been met for the first phase.

“Both projects will be the only facilities of their kind anywhere in the world,” said the statement.

The library and learning center are planned to be over 9,000 square feet. The learning center will offer low-cost meditation, classes, talks and seminars. The library will have works by the current and previous Dalai Lamas, and be a “place for study and exploration for the public, including students, scholars, spiritual, civic and business leaders, and practitioners of all faiths,” according to the press release. 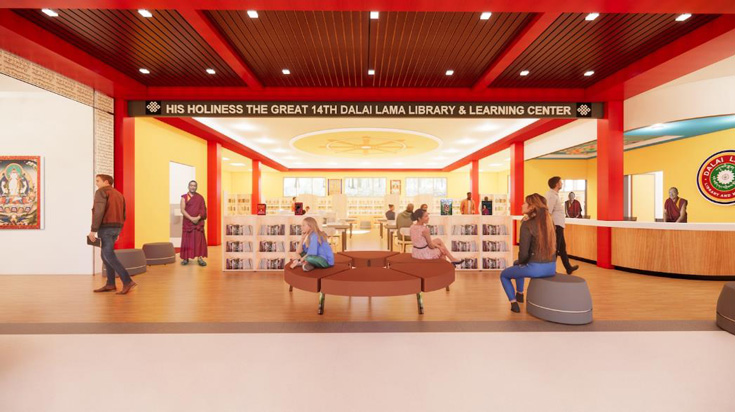 Rendering of the Dalai Lama Learning Center and Library.

Choesang said the library and learning center will be “creating a transformational hub of compassionate and humane education that is open to everyone, both in-person and online.”

The library and museum at the monastery were originally announced in 2016, with fundraising beginning in February 2018. The latest push for the remaining funding comes after the plans and sketches were released in March 2021.