Twelve survivors of abuse by Buddhist teachers launched a petition for the meeting earlier this week. 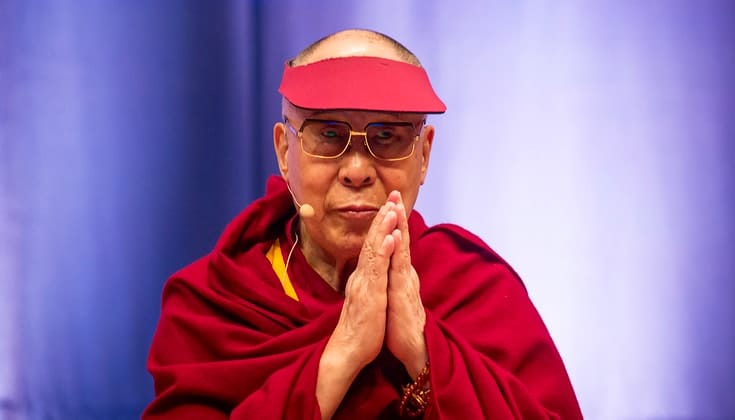 On Friday the Dalai Lama will meet with a delegation of survivors of abuse in Buddhist communities. The meeting will take place in the Netherlands, where the Dalai Lama is scheduled to give a public talk the following day.

On Monday, a group of twelve survivors of Buddhist clergy misconduct, from five different communities, launched a Change.org petition requesting the meeting with the Dalai Lama. At the meeting, the group plans to give His Holiness a collection of survivors’ testimonies. The testimonies were written exclusively for the Dalai Lama, under the survivors’ real names.

In a letter to the petitioners, obtained by Lion’s Roar, the Dalai Lama’s secretary, Tseten Samdup Chhoekyapa, writes “His Holiness the Dalai Lama was saddened to hear about the sexual abuse that students have suffered by Buddhist teachers.”

The petition also asks that the Dalai Lama ask the Mind & Life Institute — a non-profit founded by His Holiness to promote the contemplative sciences — to host a dialogue on human sexuality and sexual abuse in religious communities; to put abuse in Buddhism on the agenda of an upcoming gathering of religious leaders in India; and to “reaffirm publicly that Buddhist teachers who commit crimes and misdemeanors, just like any other citizen, are liable to criminal prosecution and civil action.” By Thursday, the petition had gained more than 800 signatures.