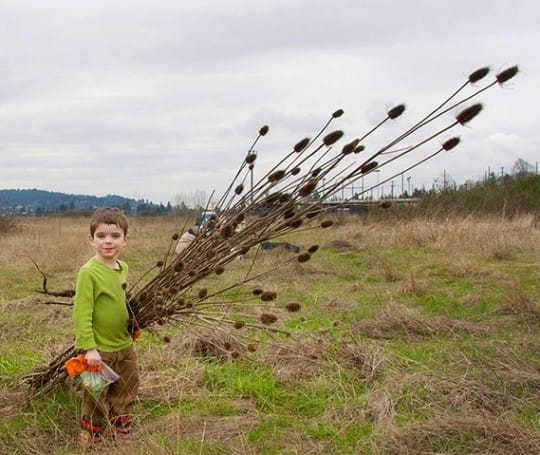 A former quarry-turned-landfill in a low-income and neglected area of Portland, Oregon is being transformed by Dharma Rain Zen Center, the oldest and largest Soto Zen Buddhist temple in Oregon.

In 2013 when Dharma Rain outgrew its campus, it sold its three buildings and purchased the 14-acre brownfield site and launched a multi-year capital campaign called “Lotus Blooming” to rejuvenate Siskiyou Square in Portland and transform it into the Center’s new home.

The Center $5.9 million fundraising campaign to purchase, restore, and develop the site just received a big push when an anonymous donor pledged $200,000 as a matching gift for funds raised by December 31 2015. To leverage this gift, the Center has created an Indiegogo campaign called “Planting Zen in Siskiyou Square.” Having already raised $5.5 million, Dharma Rain has only $400,000 to go.

While most property buyers would shy away from contaminated land and areas of high poverty and unemployment, the Dharma Rain Center understands that a lotus grows from the mud. Their vision for the land goes far beyond creating a new home and includes restored natural habitats, community gardens, a temple complex with cohousing, a preschool, playground, and a full set of temple buildings.

“I see this as a jewel in the making,” project donor and sangha member Thomas Koshin Bruner told Portland’s KGW News. “I see this not just as the new home of Dharma Rain Zen Center, but as a gift to the city of Portland.”