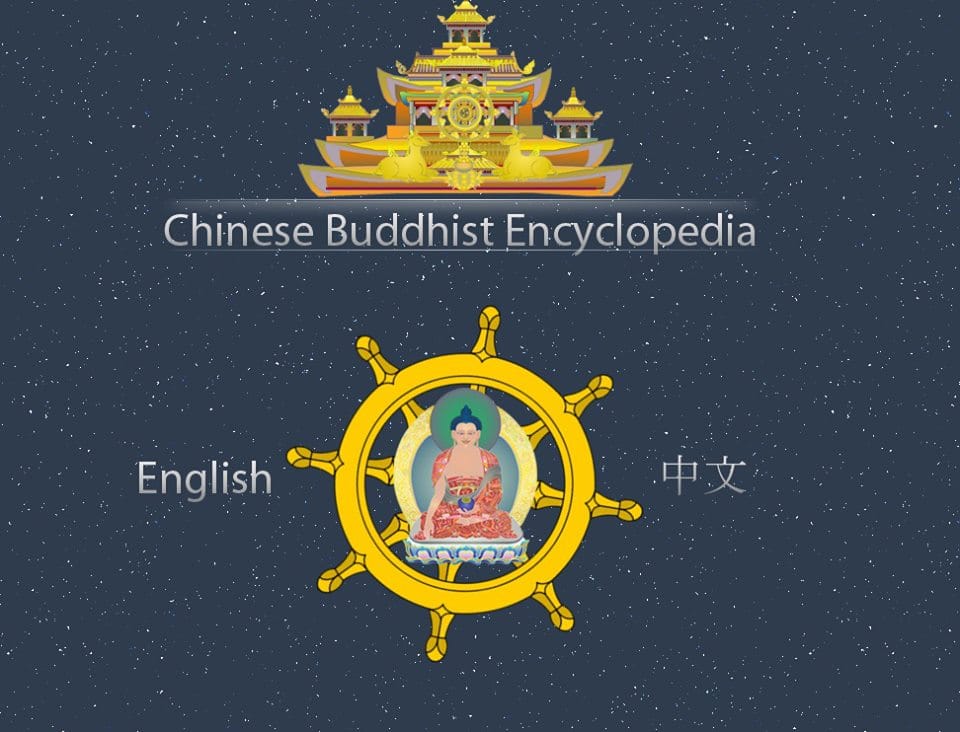 The project is largely the effort of Estonian monk Vello Vaartnou, who currently resides in Australia. Drawing on his 40 years of research into all aspects of global Buddhist development, Vaartnou first began posting entries for the CBE in December 2012. Since then the CBE has grown to contain more than 20,000 illustrated articles in English and 4,000 in Chinese, organized into 36 general categories and more than 1,400 subcategories, all meticulously interlinked for ease of research.

Vaartnou recently commented that “the CBE corrects and sets into logical and chronological order Buddhist materials and information which have accumulated over thousands of years, adding new layers of cultural movements which have occurred and shaped Buddhism over time.”

He also emphasized that while the Chinese Buddhist canon from which he is primarily working contains a vast amount of unique material, much of which has generally not been made available to non-Chinese populations, the CBE “will not exclude any Buddhist materials which are not directly related to China.”

The work of integrating additional material as it becomes digitized is ongoing, and future plans include making the information available in more languages, as well as “creating and promoting new forms of Buddhist education (3D, Buddhist films, etc.).”