Miracles happen every day. Lilly Greenblatt looks at the supernatural and (seemingly) ordinary magic of Buddhism. 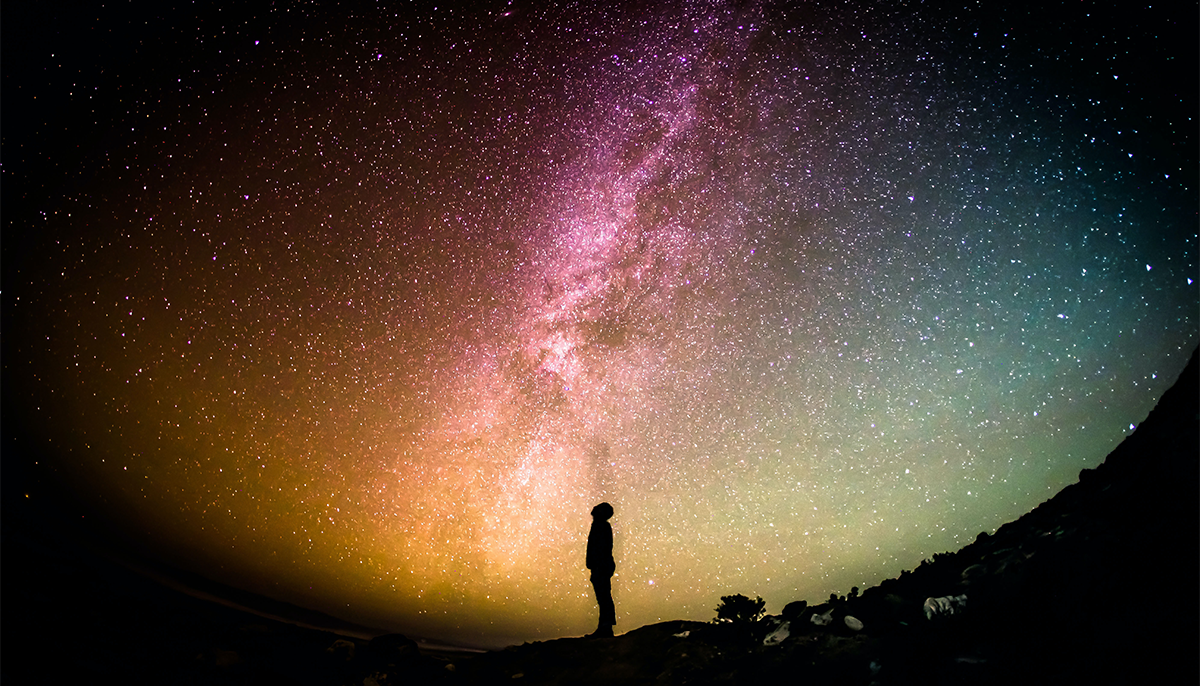 In ancient Buddhist texts, you’ll find stories of magic and miracles. There are tales of demons, sorcerers, and unseen realized beings. There are reports of Buddhist mystics with the power to levitate and fly, or in Milarepa’s case, the ability to walk straight through the solidity of a mountain. It’s written that every place the baby Buddha put his foot, a lotus flower bloomed, and some of his historical disciples are known for having magical powers and clairvoyance.

How do we grapple with these supernatural tales in our own — often mundane — practice? Should I expect meditation to give me magical powers? If I don’t reach the point of levitation, am I doing something wrong? The obvious answer is no, but it also depends on what you define as magic. The teachings and conversations in this Weekend Reader explore the magic of Buddhism — both supernatural and (seemingly) ordinary.

For me, a shift in perception is a miracle of its own. Time and time again, the teachings of Buddhism help me to locate that shift. If you ask me, transforming a negative emotion through the simple practice of sitting and breathing in meditation is an act of magic. The ability to return to the present moment and notice the sunshine on my face in a moment of anxious future-tripping is supernatural.

In today’s world, the ability to be present is a superpower — as are kindness, compassion, and our own basic goodness. They’re all magic enough for me.

Forum: Do You Believe in Miracles? 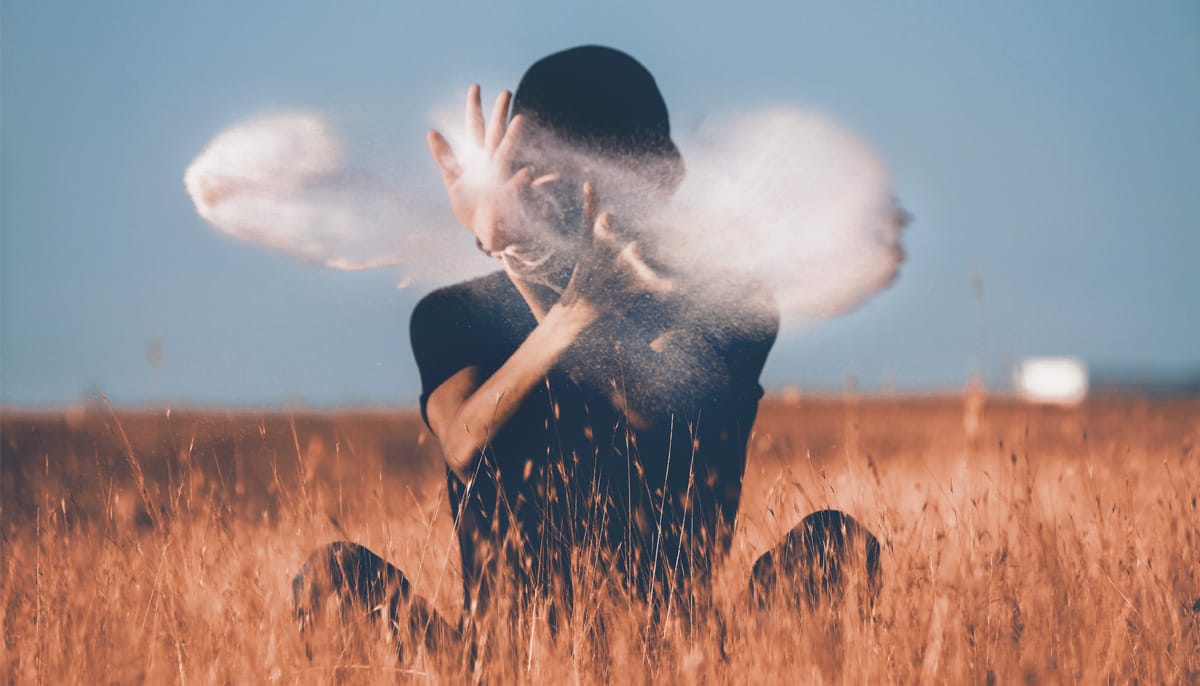 Ari Goldfield: The main point is to work with the mind. The teachings talk about the common siddhis, or powers, and the extraordinary siddhis. The common siddhis are what we would call supernatural powers—flying, walking through walls, and so forth. The extraordinary siddhi is bodhichitta, to realize the true nature of mind and to practice love and compassion. That’s the real power we are looking for when we enter the dharma.

The real miracle is when you can work with negative emotions by practicing on the path, and discover compassion and wisdom, the true nature of mind. Beyond that, it’s good not to pre-judge, because if you’re open to things and do not reject the possibility of other people having these experiences, one’s own experience becomes broader, and one becomes able to relate and connect with others with less judgment.
Read more »

Waking Up to Your World 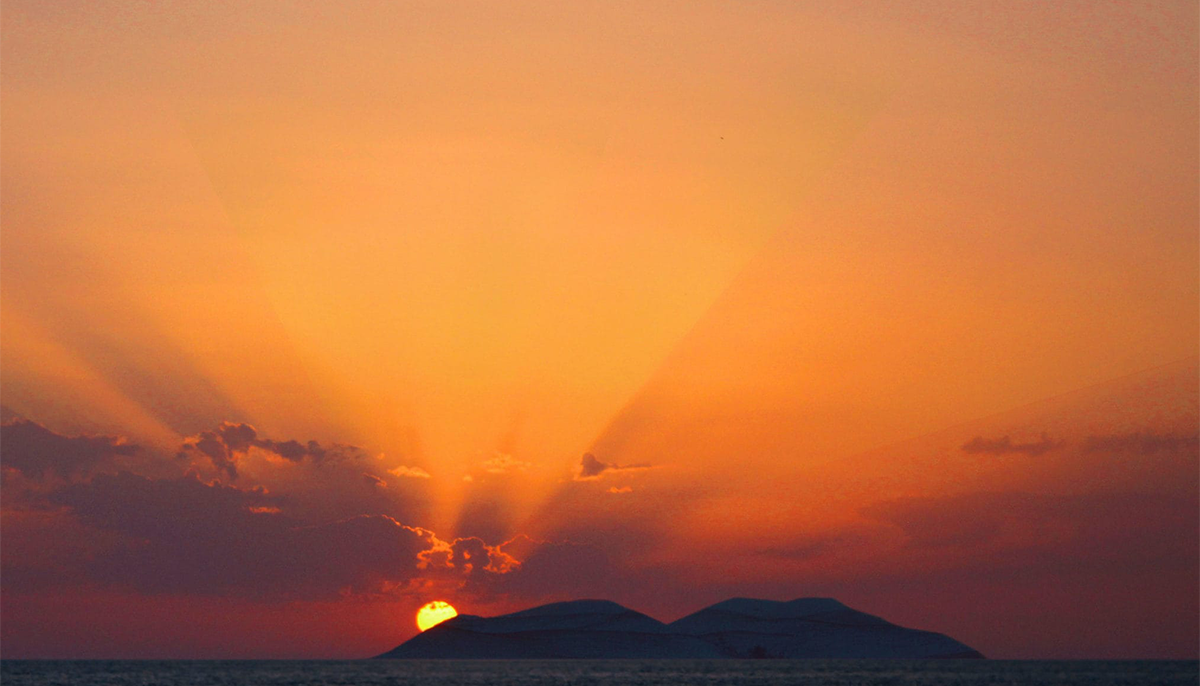 Throughout your day you can pause, take a break from your usual thoughts, and wake up to the magic and vastness of the world around you. Pema Chödrön says this easy and spacious type of mindfulness practice is the most important thing we can do with our lives.

If you have spent the morning lost in thought worrying about what you have to do in the afternoon, already working on it in every little gap you can find, you have wasted a lot of opportunities, and it’s not even lunchtime yet. But if the morning has been characterized by at least some spaciousness, some openness in your mind and heart, some gap in your usual way of getting caught up, sooner or later that is going to start to permeate the rest of your day.

If you haven’t become accustomed to the experience of openness, if you haven’t got any taste of it, then there is no way the afternoon is going to be influenced by it. On the other hand, if you’ve given openness a chance, it doesn’t matter whether you are meditating, working at the computer, or fixing a meal, the magic will be there for you, permeating your life.
Read more » 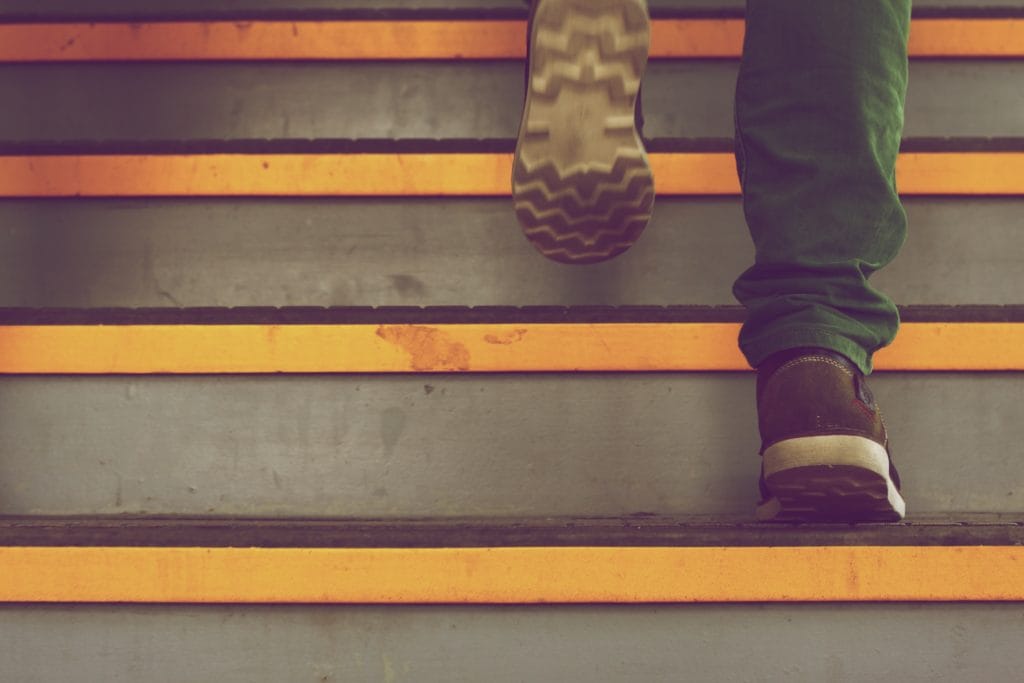 Before you fully embark on the path of the bodhisattvas and buddhas, says Chan master Sheng Yen, you must first practice the four steps to magical powers. What are these steps and what are the magical powers you need?

In both the early Buddhist and Mahayana traditions, there are records of supernatural powers being used. But what did the Buddha do when he was hungry? Did he conjure up a feast or have one catered by a deity? No, he walked around with his alms bowl begging for food. After he attained buddhahood, he walked from village to village spreading the dharma. He didn’t fly through the air. He didn’t magically erect monasteries but instead relied on laypeople to build them and to sew robes for the sangha. Before entering parinirvana, he received an offering of food that was tainted. You would think that he would have used his supernatural powers to know the food was bad, but instead he ate it and became very sick. So even though the Buddha possessed supernatural powers, he did not use them in self-centered ways.