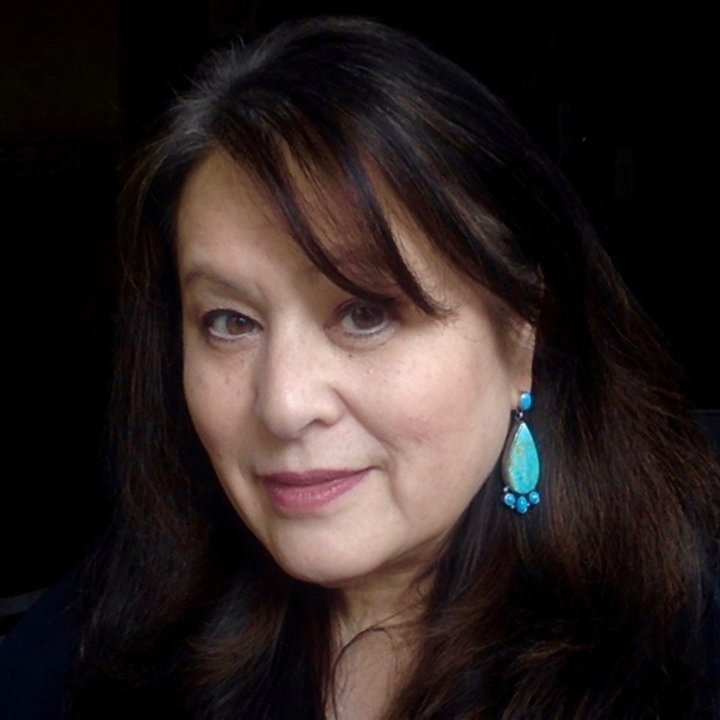 Dr. Paula Arai. Image via the Institute of Buddhist Studies.

The Institute of Buddhist Studies (IBS), a Buddhist seminary and graduate school in Berkeley, California announced Monday that Dr. Paula Arai will join the IBS faculty in January 2023 as the first Eshinni and Kakushinni Professor of Women and Buddhist Studies. Dr. Arai is a scholar of women in Buddhism and the author of Women Living Zen and Bringing Zen Home: The Healing Heart of Japanese Women’s Rituals.

The IBS Board of trustees established “The Eshinni and Kakushinni Professor of Women and Buddhist Studies Endowment Fund” in Novemeber 2020 to “to support an IBS professor specializing in the academic study of women and Buddhism, particularly Jōdo Shinshū Buddhism, and/or related disciplines.”

The fund honors two important female figures in Buddhist history: Lady Eshinni, the wife of Shinran Shōnin, founder of the Jōdo Shinshū Buddhist tradition, and their youngest daughter, Kakushinni. Both women “provided wise and generous leadership, which enabled Jōdo Shinshū to become a major religious movement in Japan and throughout the world,” IBS writes.

The Eshinni and Kakushinni Professor of Women and Buddhist Studies Endowment Fund will “help encourage the study and participation of women in Buddhism,” allowing Dr. Arai to examine the “social, symbolic and spiritual impact that women have had across the wide span of Buddhist traditions, eras and societies.”

“The establishment of The Eshinni and Kakushinni Professor of Women and Buddhist Studies chair is an historic moment for the empowerment of women committed to the Dharma. I am profoundly humbled and honored to be its first steward. Joining the core faculty of IBS feels like a homecoming,” Dr Arai said in the IBS announcement.

“I am committed to refining and deepening our understanding of the contributions, teachings, challenges, and triumphs of Buddhist women,” she said. For more information about the Institute of Buddhist Studies, visit their website.