Williams will be awarded the $100,000 prize for ideas set forth in his book American Sutra, which explores how Japanese American Buddhists remained true to their faith after being forced into U.S. internment camps during WWII. 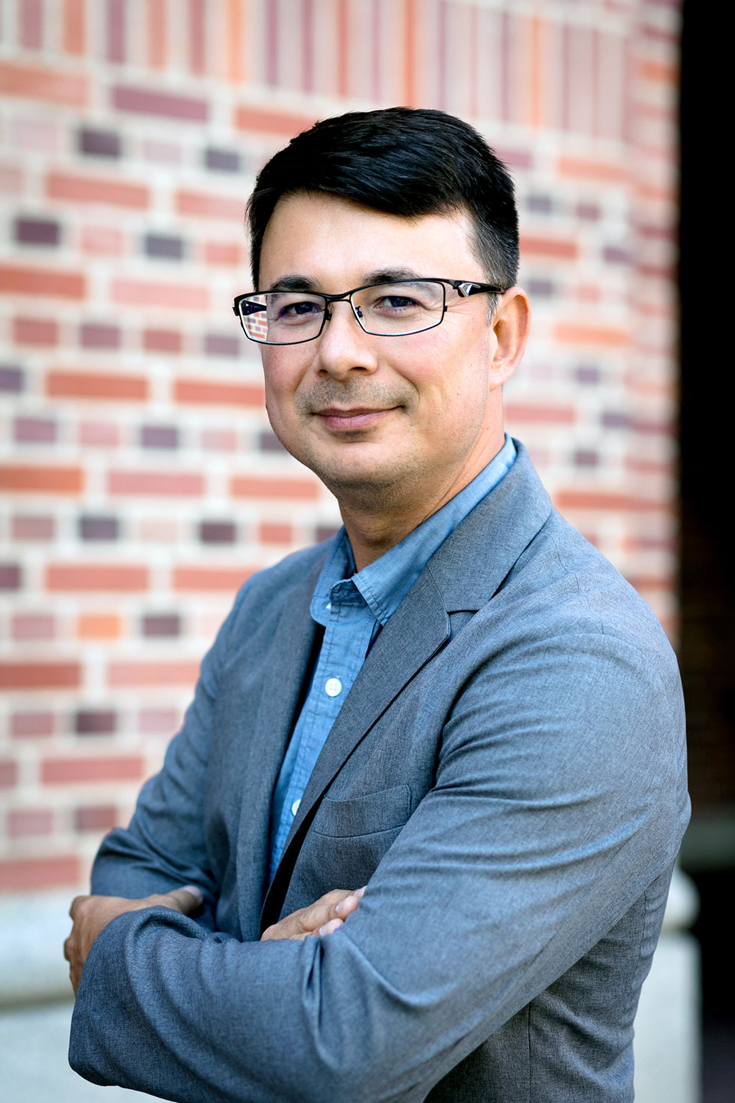 Soto Zen priest and religious scholar Duncan Ryūken Williams has been named the recipient of the 2022 Grawemeyer Award in Religion for his work exploring how Japanese American Buddhists remained true to their faith after being forced into U.S. internment camps during WWII, as shared in a press release posted by Louisville Seminary.

The award includes a $100,000 prize and has been previously awarded to prominent scholars in religious studies including German Christian theologian Jürgen Moltmann, British philosopher John Hick, and American theorist of religion Mark Juergensmeyer. Williams’ award will mark the first time the prize has been given to someone in the field of Buddhism.

Williams is a professor of religion and East Asian languages and cultures at the University of Southern California, and serves as the director of the Shinso Ito Center for Japanese Religions and Culture. has won the award for the ideas he presented in his 2019 book American Sutra: A Story of Faith and Freedom in the Second World War.

In American Sutra, Williams shares how the U.S. government forcibly relocated more than 125,000 people of Japanese ancestry during WWII and imprisoned them in detention camps on U.S. soil. Two-thirds of those interned were were practicing Buddhists who continued to worship in confinement, as Williams discovered through reviewing diaries and records of their stay in the camps.

“Williams’ work opens the way for a discussion that values religious inclusion over exclusion,” said director of the Grawemeyer Religion Award Tyler Mayfield in the press release. “He shows how Japanese Americans living in a time of great adversity broadened our nation’s vision of religious freedom.”

The Grawemeyer Awards are five annual prizes given in the fields of music, political science, psychology, education and religion. They were founded by industrialist, entrepreneur, and philanthropist H. Charles Grawemeyer “to help make the world a better place.” The University of Louisville and Louisville Presbyterian Theological Seminary award the religion prize together. Recipients will have to opportunity to travel to Louisville in April to accept the award and offer free public talks on their winning ideas.