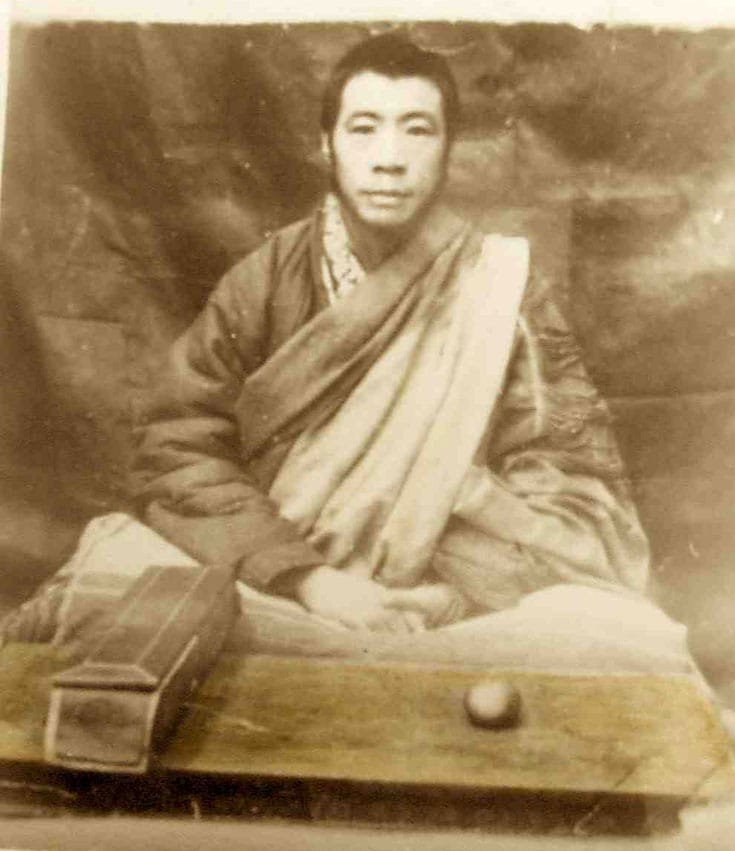 Dzogchen master Chatral Rinpoche died in Nepal on January 5, at the age of 102. Committed to the life of a wandering yogi, Rinpoche was nonetheless famed for his commitment to the Buddhist path (he studied under teachers including Dudjom Rinpoche, Jamyang Khyentse Chökyi Lodrö, and Sera Khandro; Rinpoche’s own daughter would in fact be recognized as a manifestation of Sera Khandro) and to the causes of vegetarianism and animal rights. Of vegetarianism, he said: “If you take meat, it goes against the vows one takes in seeking refuge in the Buddha, Dharma and Sangha. Because when you take meat you have to take a being’s life. So I gave it up.” He was also known for freeing animals and ransoming their lives, including releasing mass quantities of caught fish back into the sea.

Some of his teachings are collected in the book Compassionate Action, first published in 2005. Some of these can be viewed here.

A translation of his biography can be found online, via Rangjung Yeshe Publications.