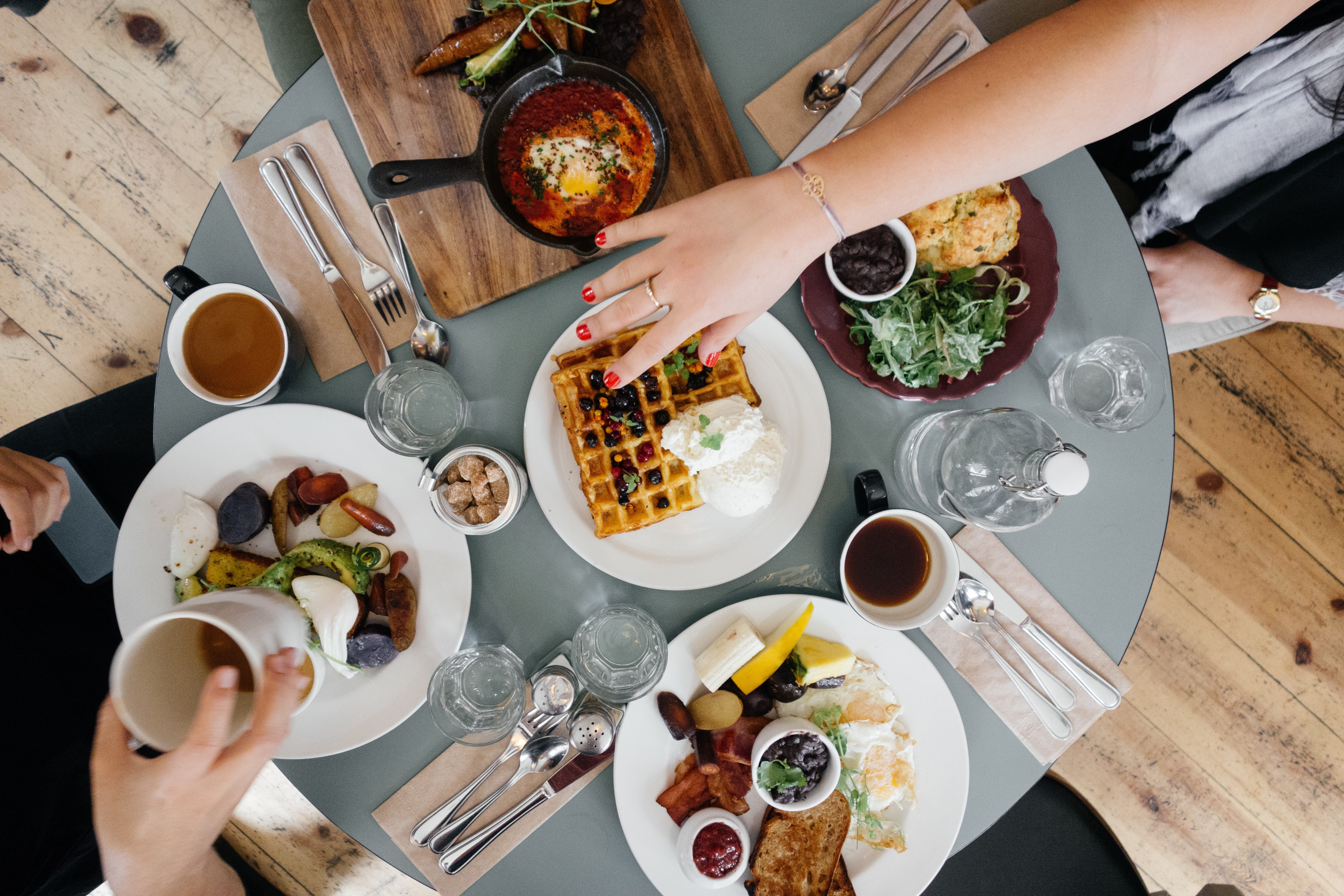 “I tell them that sometimes in health, as in other areas of life, there is a middle path. Nature, it seems, embraces moderation.”

More and more patients have been walking into my office waving articles about how people who indulge in a moderate amount of alcohol, chocolate or nuts are healthier than abstainers, who apparently drop like flies due to their lack of dietary hedonism. My patients also point with thinly disguised envy to the “French paradox,” whereby the French have fewer heart attacks than us North Americans, despite the fact that they eat more rich, fatty foods. My patients want to know how something that is supposedly bad for them can be good in low doses. I tell them that sometimes in health, as in other areas of life, there is a middle path. Nature, it seems, embraces moderation.

One explanation for the benefits of moderation is that biological compounds often have opposite effects at different levels of exposure. Medications are a classic example, healing at one dose and having adverse effects at higher doses. The same is true of compounds found in food and beverages.

Alcohol consumption at low levels has positive effects on cholesterol and platelets (the cells that can clog arteries) and can help prevent heart attacks and strokes in people at risk. At higher intake levels (more than two drinks a day to a maximum, for women, of nine per week), alcohol’s toxic effects may start to manifest, increasing the risk of liver disease, high blood pressure and cancers.

Nuts are extremely high in fat and were previously a no-no. But we now know that many nuts, especially walnuts and pecans, have monounsaturated and polyunsaturated “good” fats that can actually improve your cholesterol profile when consumed in moderate amounts. Research indicates that eating about five ounces of nuts a week is associated with reduced risk of heart disease compared to no consumption. But despite the good fats, if you eat too many nuts you could eventually run into health problems such as being obesity.

There is another explanation why dietary moderation can lead to health benefits. Food and beverages are often a mix of potentially harmful and beneficial ingredients. At moderate doses you may avoid the harmful effects of the bad parts while reaping the benefits of the good. Nuts may contain excess salt and copious fat, but they are also a good source of protective substances such as magnesium, potassium, fiber, and especially vitamin E. Chocolate has lots of calories because of the high amounts of sugar and fat, but it also contains health-protecting antioxidants called flavonoids, just like red wine. Catechins, a specific type of flavonoid found in greater concentrations in high-quality dark chocolate, have cardio-protective qualities. When eaten daily in small amounts, chocolate may reduce the risk of death due to heart disease in older men, despite the fatty content.

Medical science predictably looks to physiology for explanations but there may also be psychological factors at work. For some people, extreme dietary patterns are coupled with negative states of mind, which have their own adverse health effects. Depression is sometimes associated with dietary excess and unhealthy alcohol use, and depression itself is considered an independent risk factor for heart attacks and strokes. For some people, rigid dietary abstention is based on the worry that an occasional little bit of whatever is going to negatively affect their health. If they are the type of person who experiences chronic anxiety and stress in their life then they may be at increased risk of hypertension and heart attacks. Their stress can also worsen existing medical conditions such as asthma, diabetes and ulcers.

On the flip side, folks who describe themselves as happy usually have better overall health and longevity, and maybe their relaxed attitude toward lifestyle is partly responsible. They can be a bit liberal in their health habits without overdoing it. My suspicion is that the benefits of the French paradox, which are currently attributed to moderate alcohol consumption, are in part due to pervasive French cultural attitudes of laissez-faire and bon appétit!

However, an attitude of moderation toward eating and drinking is not salutary for everyone. It obviously doesn’t apply to people who have big problems curbing their cravings for some foods. And even moderate alcohol use needs to be examined with extreme caution. Despite the potential health benefits for some people, I never recommend starting to drink or increasing alcohol consumption.

Despite my temptation to get rich and famous as a health guru flogging a mono-diet of rum-soaked chocolate-covered nuts, a broader perspective is also called for. A little nuts and chocolate may ultimately be healthy for some, but we can still best improve our health with simple basic measures such as eating a few more fruits and vegetables each day, increasing physical activity and relaxing more. These measures can be enjoyable and have virtually no downside.

Healthy nutrition doesn’t need to be about rigid control, unless you are predisposed to excess. So if you buy that persistent negative mind states can eventually affect your overall health then consider that there is also a “North American paradox.” For some, an ongoing obsession with optimal wellness may give rise to distress and anxiety around rigid nutrition goals, and those persistent negative emotions may be a health liability. Balance of mind and equanimity are key in eating as in all things. Not only are there health benefits in some culinary delights that previously got a bad rap, but the relaxed frame of mind that goes with savoring them can also be healthy. Enjoy nuts without going nuts. Bon appétit!

Chris Stewart-Patterson, M.D. is assistant professor of medicine at the University of British Columbia and works as an emergency department physician at an inner city hospital in Vancouver.