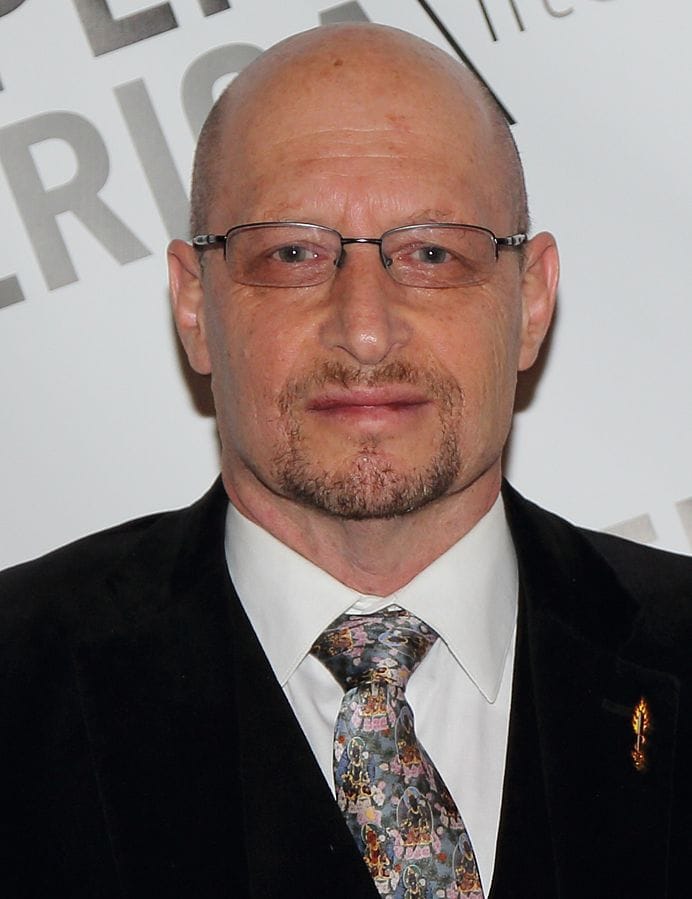 The scholar and human rights champion Elliot Sperling has died. He was 66.

Born in New York City in 1951, Sperling came of age as the US counterculture began to take hold; he in turn became politically and socially active, and began to travel the world. After several trips to India and other overseas locales, and becoming well versed in the Chinese and Tibetan languages he, as his Wikipedia entry notes, “matriculated at Indiana University’s Department of Uralic and Altaic Studies (renamed Central Eurasian Studies in 1993), where his career would be shaped and developed for the next four decades.”

Indeed, he would eventually become the director of the department’s Tibetan Studies program. He also had stints at other institutions, including Harvard University, the University of Delhi, and the University of Southern Mississippi. A well-published commentator who could sometimes be critical of Tibet and the Dalai Lama, he also earned a MacArthur Fellowship (1984-1989).