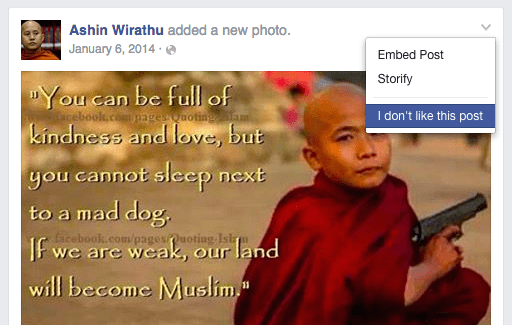 As Burma is emerging from fifty years of military dictatorship, its citizens are thronging to social media, particularly Facebook, and anti-Muslim extremists are too. Facebook is addressing the problem of Buddhist anti-Muslim activists promoting violence on Facebook with a new set of features.

When Facebook users flag content they “don’t like,” a box pops up asking “Why don’t you want to see this?” The user can select options like “it’s annoying” or “it promotes violence.” In Burma, Facebook now also includes the options “it’s a rumor or has false information,” and “it disturbs social harmony.” According to readwrite.com, the second option was chosen specifically for its resonance with Buddhist precepts.

“We wouldn’t normally use this language in the U.S.,” Said Kelly Winters, whose title is “Product Manager for Compassion.” Facebook employs language that resonates with the local market, which, in Burma’s case, is largely Buddhist-influenced.

In addition to these new options, Facebook has simplified the process of reporting harmful content, added emphasis on confidentiality, shut down fake news and government pages, and clarified how users can identify rumors.

Facebook has also introduced a special sticker set for Burmese users. The stickers, which can be posted in response to content, include positive messages in Burmese, like “speak peace” and “think before you share.” Within one week of its release last month, it became the most popular sticker pack in Burma.

Facebook reports that the new features are having an impact. More users are reporting harmful content, in particular selecting the “disturbs social harmony” option. 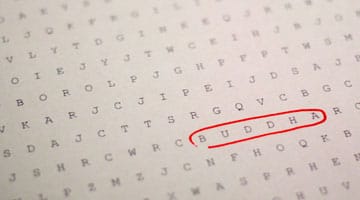 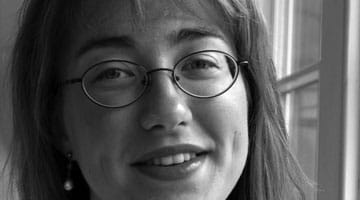 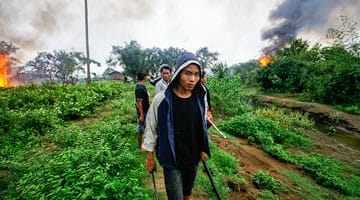