Inspired by the Buddhist practice of “life release,” Buddhist communities are coming up with innovative ways of saving animals from slaughter. 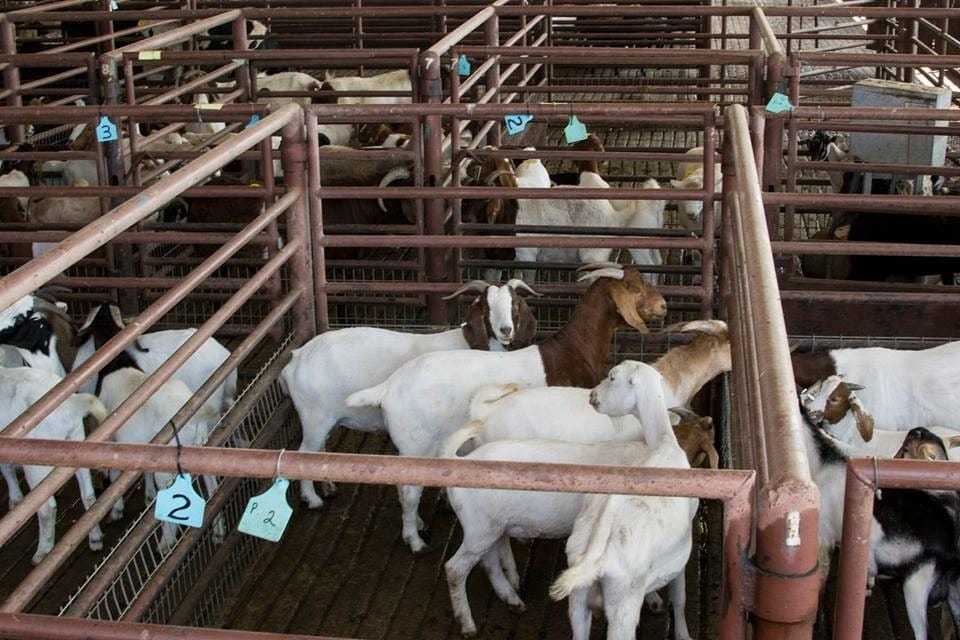 Goats at auction. Photos via Isis Ming Hao on GoFundMe.

Last year, Lingtrul Rinpoche fundraised $34,000 to save 318 goats from slaughter. This year, the main organizer for the campaign, Isis Hao, is once again fundraising to save as many goats as possible.

Lingtrul Rinpoche uses the money to purchase the goats from meat farmers at a live auction in Northern California. Last year, Kathok Getse Rinpoche, the current head of Nyingma School of Tibetan Buddhism, donated “a large sum” to support the fundraiser. Community members from Orgyen Dorje Den, a Nyingma center in Alameda, California, helped transport all 318 goats from the auction to their new home.

The goats were released to Goats R Us, a family business run by Terri and Egon Oyarzùn, a couple who have dedicated their lives to caring for animals.

“Goats R Us has so kindly agreed to take in these animals, give them the proper medical treatment, give them a good loving home, and to care for them for the rest of their natural lives,” said Hao. 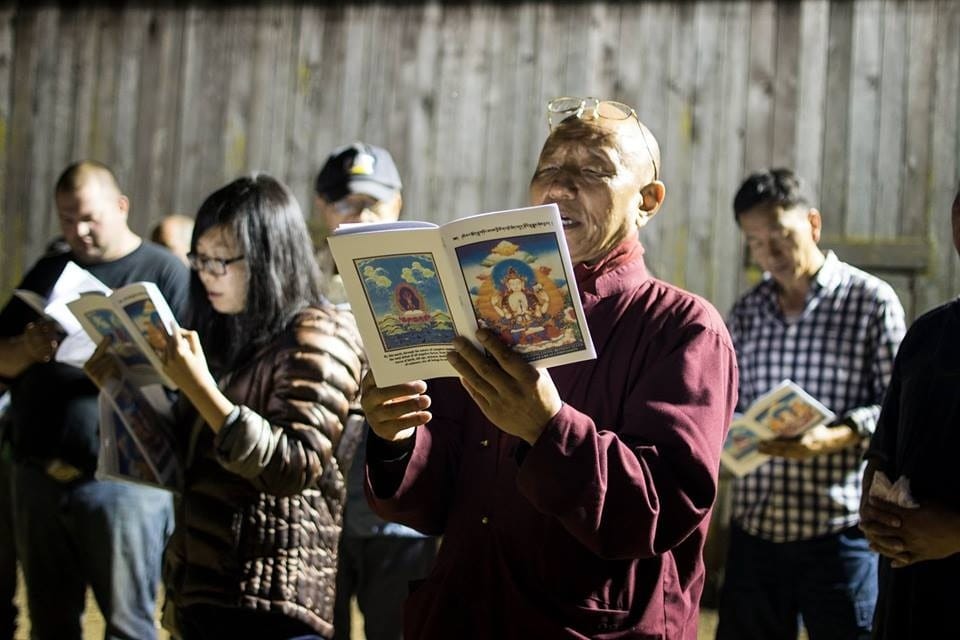 Lingtrul Rinpoche leading a prayer for the rescued animals.

The Oyarzùns currently have a herd of over 10,000 goats, all of which are used to clear vegetation on hillsides around the San Francisco Bay Area to prevent wildfires. Last year in California, more than 9,000 wildfires burned 1.38 million acres.

When Goats R Us’s four-legged workers “retire” from clearing brush, they live out the rest of their lives peacefully on the Oyarzùns’ ranches.

The project is a take on “life release,” the traditional Buddhist merit-making practice of releasing animals otherwise destined for captivity or slaughter. In some instances, the practice of life release has received criticism from wildlife conservationists and scholars for negative ecological impacts. Some life releases have resulted in alien species wreaking havoc on native ecosystems. But, when done with sensitivity to local ecology, life release may give animals a second chance.

In March, the Long Island Buddhist Meditation Center in Northville, New York saved four calves from being sold as veal.

When a couple who attend the meditation center visited a farm to purchase milk and eggs, they asked the farmer about his sign advertising veal. He told them that because dairy cows must give birth to produce milk, the calves were byproducts of the dairy industry.

Determined to save the four calves, the couple negotiated their rescue with help from the meditation center. The community paid $5,000 to care for the calves at the Indraloka Animal Sanctuary in Pennsylvania. 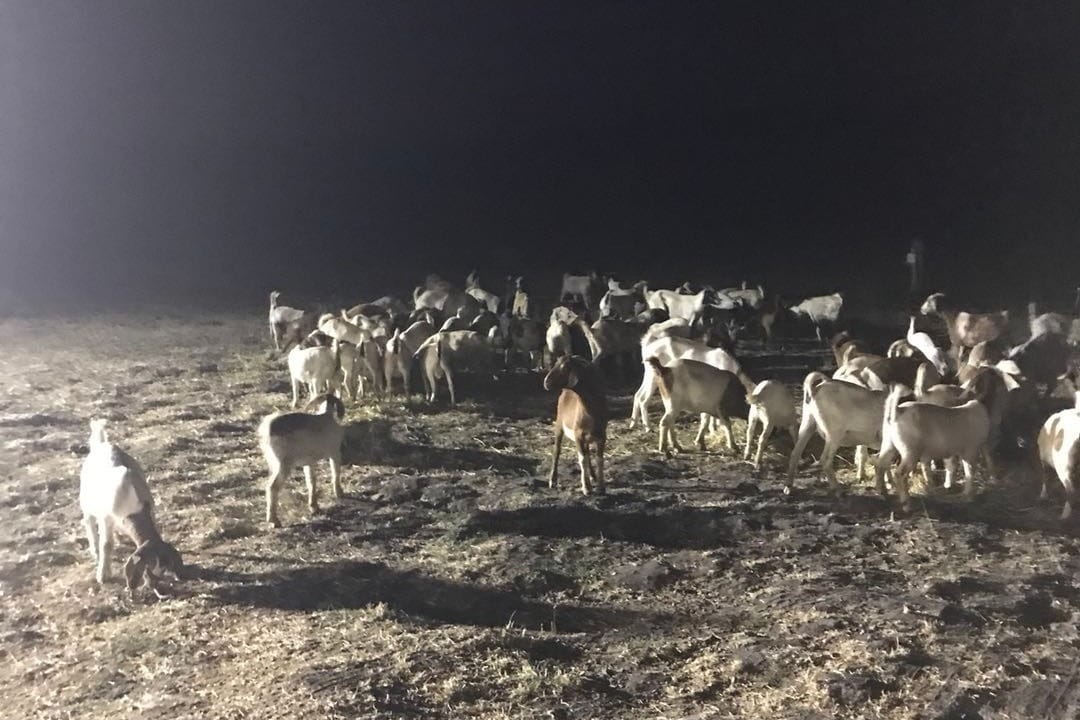 Bhante Kottawa Nanda, the center’s resident monk, says sparing animals in honor of loved ones is a common practice. He named one of the calves Rachel in memory of his late mother.

The owner of Indraloka Animal Sanctuary, Indra Lahiri, said most of their animal rescues are bleak — the sanctuary is often contacted in response to animal cruelty allegations. But in this case, the farmer was willing to help the community find a home for the calves.

“We travel to some dark, dirty places,” Lahiri said. “We haven’t had a community come together to save lives (before now).”

In the future, Nanda is considering the possibility of sparing lobsters on the last day of lobster season as another form of life release.

Gampo Abbey in Cape Breton, Nova Scotia organizes an annual release at the end of each lobster season, purchasing a lobsterman’s last catch and releasing it back into the Gulf of the St. Lawrence — ensuring the lobsters are returned to their proper place.

For more on the practice of life release, read about the environmental impacts of procuring and releasing animals.