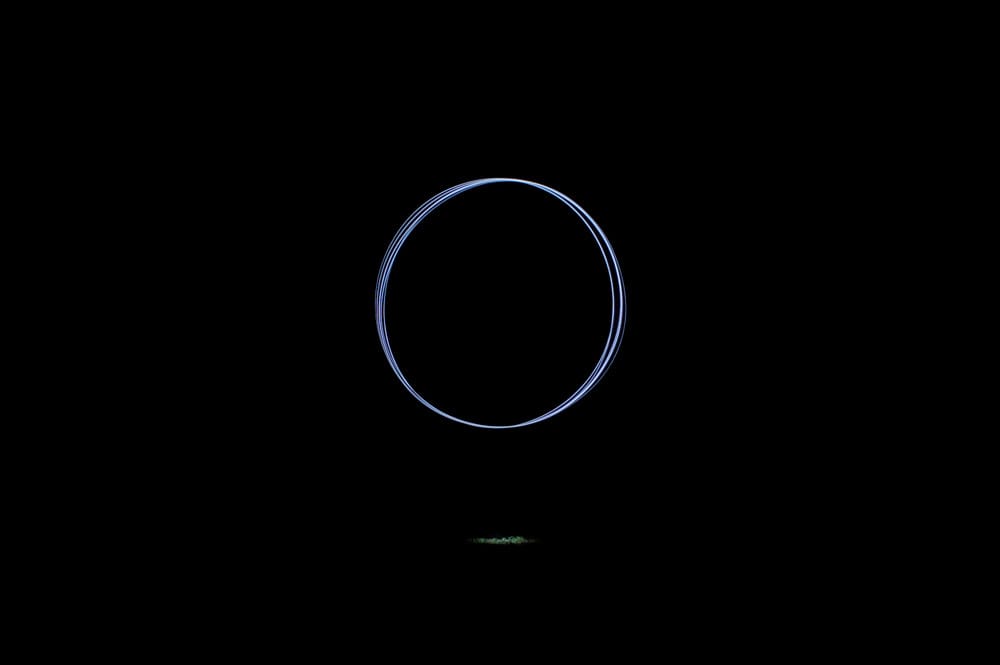 The fifth “great fear” of Buddhism is, strangely enough, the “fear of public speaking.” The other four — fear of death, fear of illness, fear of dementia, and fear of loss of livelihood — are so obviously great fears that it is curious that fear of public speaking is included with them. Certainly those who have this fear can report that it is paralyzing — similar to a panic attack. One person I know who had this fear said, quite calmly, that they would prefer to slit their throat rather than speak before an audience.

There is little teaching or analysis in the Buddhist texts about this fear, so I can only guess about it. Certainly monks did have occasion to speak before crowds — it was part of how they supported themselves — so clearly this particular kind of stage fright was well known in the ancient world. I actually think that this fifth fear is a clue to the other four. All five mobilize the “red alert” threat machinery of our nervous system — the racing heart, the shortness of breath, the overwhelming sense of being out of control. And what is this “red alert” machinery? It is the last ditch survival strategy of the organism, the ultimate ego defense. It is the face of panic.

Trungpa Rinpoche was known to admire panic as an extremely creative way to break through the bonds of ego. I wish I had the exact quote, but it was something like that. Panic is the true face of ego, with all the civilized overlay stripped away. This is not to say that awakened people cannot experience panic. Suzuki Roshi, my teacher, wrote eloquently of his panic experience of near drowning. He appreciated the experience and felt that it helped deepen his practice.

I don’t recommend panic as a new kind of spiritual experience, but these five great fears are, I think, about panic, and what can be learned from panic. The most important lesson is that panic is something we can get through. Rarely do people actually die of panic, although the thought of dying, literally or figuratively, is what causes the panic. Once, due to a neurological illness, I was in panic some part of every day for nearly a year. It was about as bad as anything can get. But strangely, now that I am recovered, I don’t seem to be as fearful about things as I once was. I can’t claim that this is due to any great emerging wisdom, as much as long familiarity with panic. As one of my doctors said to me, “You’ve been to the mountaintop of anxiety. It kind of got burned out.”

Incidentally, for those who actually suffer from fear of public speaking, beta blockers are a good medicinal remedy. And I have been told that it is one of the easier phobias to cure through desensitization. No need to slit your throat — about that or anything else, really. Life itself is hard enough without imagining that level of drama.