“Irei: National Monument for the WWII Japanese American Incarceration” displays the first comprehensive listing of the names of approximately 125,000 persons of Japanese ancestry who were imprisoned during WWII. 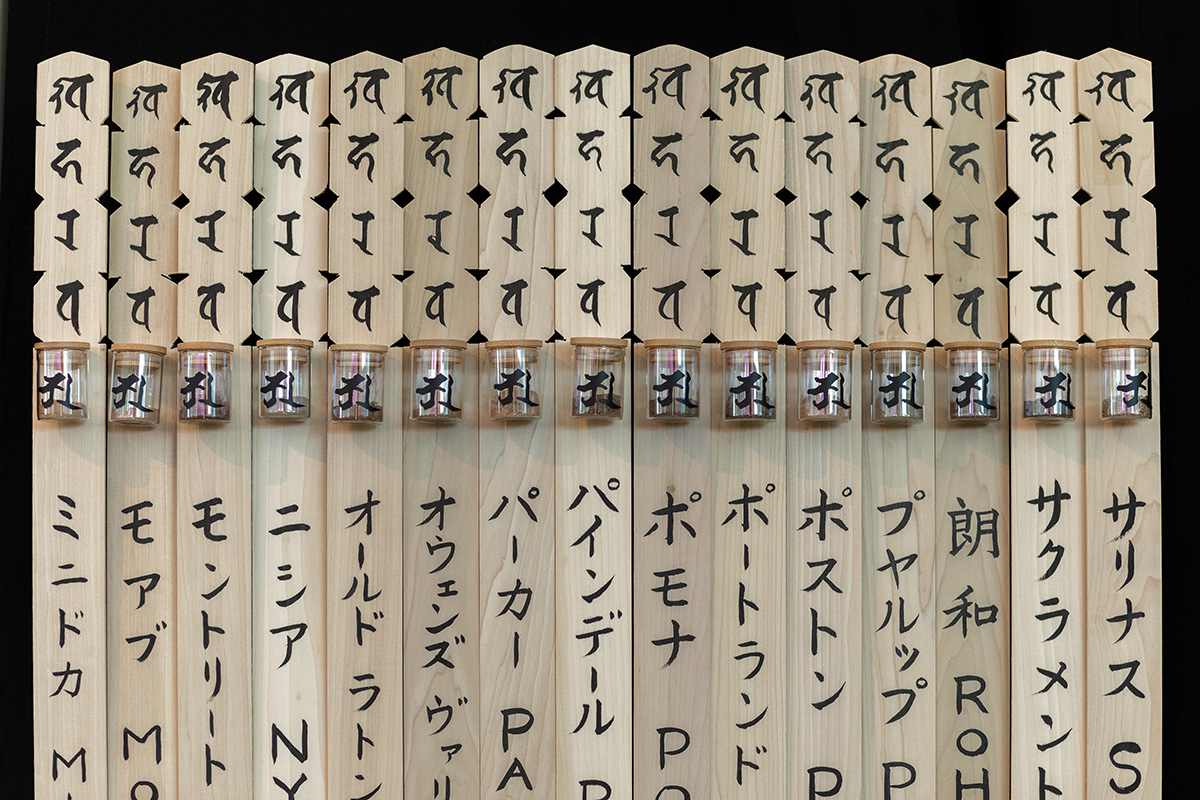 The USC Shinso Ito Center for Japanese Religions and Culture has launched a new a multi-faceted project to address the erasure of the identities of individuals of Japanese ancestry who experienced wartime incarceration. “Irei: National Monument for the WWII Japanese American Incarceration” displays the first comprehensive listing of the names of approximately 125,000 persons of Japanese ancestry who were unjustly imprisoned in U.S. Army, Department of Justice, and War Relocation Authority (WRA) camps.

“We are drawing on Japanese Buddhist and Japanese American cultural traditions of honoring ancestors not simply through building monuments of remembrance, but monuments to repair the racial karma of America,” said Duncan Ryuken Williams, the project founder and director of the Ito Center, based at the USC Dornsife College of Letters, Arts, and Sciences.

The monuments will be installed around the nation in partnership with various Japanese American stakeholders including JANM, Densho, the Japanese American Confinement Sites Consortium, and a number of former concentration camp museums and visitors’ centers including Amache, Jerome, Heart Mountain, Manzanar, Minidoka, Rohwer, and Tule Lake.

The principal award supporting the project comes from the Mellon Foundation’s Monuments Project initiative, which was launched in 2020 with a quarter-billion-dollar commitment to transform the nation’s commemorative landscape by supporting public projects that more completely represent the multiplicity and complexity of American stories. A supplemental grant from the U.S. National Park Service’s Japanese American Confinement Sites Grant program will support public engagement with the online version of the monument.

Noel Alumit has a Master of Divinity in Buddhist Chaplaincy from the University of the West, where he is also an Adjunct Professor. He facilitates meditation workshops for LA Artcore and Meditation Coalition. Noel is also an actor and bestselling author.