William Karelis allegedly assaulted a 13-year-old who he met through his position as a teacher in Shambhala. 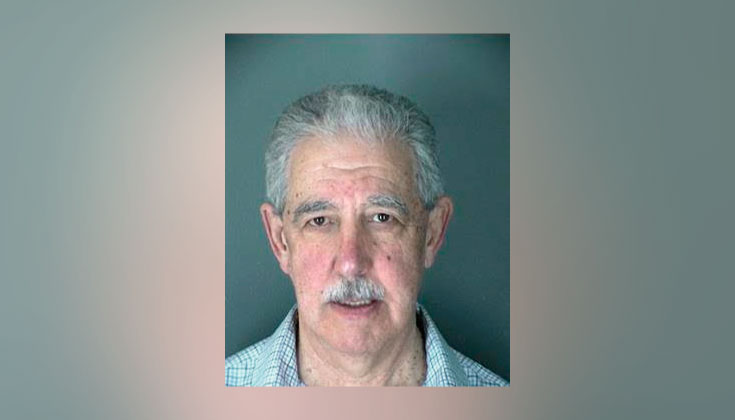 Police in Boulder, Colorado have arrested a former teacher in the Shambhala community, William Lloyd Karelis, on suspicion of sexual assault of a child by a person in a position of trust. Karelis allegedly sexually assaulted a 13-year-old girl who he met through his position in Shambhala, according to a release from the Boulder Police Department.

The Boulder Daily Camera reports that, according to an affidavit, Karelis met the girl through Shambhala when she was eight years old, and he was assigned to her as a meditation instructor. When she was around 13, she began spending weekends at Karelis’s house, during which time it is alleged that he would enter her room and assault her. There were allegedly an estimated 10 assaults over a span of approximately 18 months.

A statement from the Shambhala interim board said that Karelis was the subject of two conduct complaints in the 2000s, neither of which involved minors or criminal behavior. As a result, his teaching credentials were suspended in 2004 and then revoked in 2008.

After leaving Shambhala, Karelis founded his own Buddhist group, A Place to Sit. He also runs the independent Shambhala Prison community.

Boulder police believe there are additional victims and have requested anyone with information to contact Boulder Police Detective Ross Richart at 303-441-1833 or Detective Heather Frey at 303-441-3369.