Here’s the latest from The Under 35 Project, by Nick Walser. It’s a love letter to the Sesshin experience, and the madness that drives us to practice. 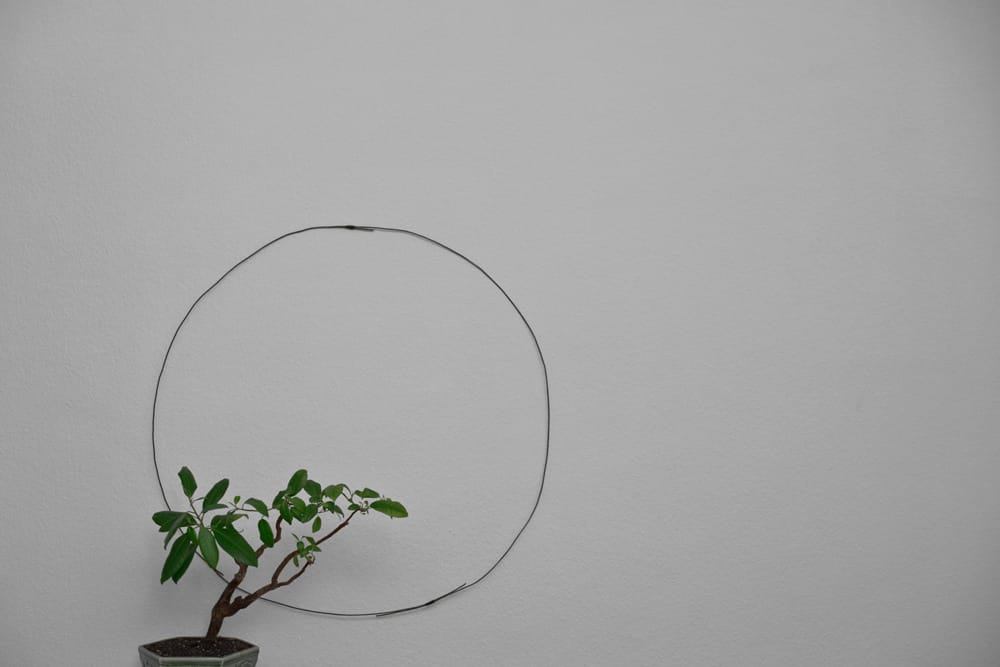 They didn’t mention this, those Zen teachers. I’m pretty sure that Old Buddha didn’t mention it either. How can they sit there unmoving, unflinching even? I feel that if the bald guy sitting way behind me somewhere doesn’t ring that bell soon, then my kneecaps will literally explode like firecrackers and I will have to be dragged from the zendo howling as others wipe the gore from their robes. Buddha’s First Noble Truth “Life is suffering” just doesn’t even begin to cover it. I am all pain. It had of course started in the knees. People tend to fall into one of two camps: knees or back. I’m a knees man myself. I found that at first I could do a cunning mind trick, and send my attention to a bit of my body not wracked by pain: “Look at left ear there, how free of pain, how cool and at rest left ear is!” For a time that worked, but then slowly yet inexorably, like an orchestra warming up, the whole body began to sing out in full throated discomfort.

If Zen practice seems like a stupid idea during the regular weekly sittings, then how much more so it seems in the midst of the six or eight hours of zazen each day of the sesshin. They say that one way to practice is with Great Doubt. There are times in Zen when I really can’t remember what I am doing there, and not only do I have the Great Doubt but the Great Desire to leap up and run from the building, never again to darken its door.

But then I remember. In a single, dark afternoon some six years ago, and for reasons unknown to me, the meaning and values that I had built around my life seemed to fall away. It just happened. They left behind an emptiness for which I was not at all prepared. I felt, quite simply, as if I were going mad. I couldn’t call anyone, I couldn’t put into words what was happening because, well, nothing had happened; apart from the whole of my world losing its meaning, that is. In the midst of this, an idea occurred to me to sit on a cushion and try to meditate. I tried, pulling a cushion from the sofa and perching on it. I didn’t know what I was doing, but for a few moments, something slid into place, like a camera pulling focus: stillness, for just a moment… then came back the blackness, and I was blown from the cushion like an ant from a leaf, and had to get out. I grabbed my keys, left the house and walked and walked westwards until normality returned.

I tend not to mention my Zen practice to people. Normally of course, this isn’t a problem. Most conversations do not start with “I suspect that we are all contingent beings with no fixed identity, but I fear I am falling into nihilistic tendencies, how about you?” Those things just don’t come up.

The connection between agonizing knee pain and solving the Great Matter of Life and Death is not always clear. There is something about pain that is…unavoidable, perhaps? Your attention doesn’t tend to wander when in agony: you become pretty single-minded. Pain tends to do crazy things to time. Mostly, as you’d expect, it slows time down. It is a common worry amongst Zen people that the person with the timer has fallen asleep. It seems that the session is dragging on way into extra time, and this is usually at the point when one’s suffering seems to have reached an unbearable limit. Of course, sometimes the person in charge is letting things run longer than normal. Which is comforting to know.

I don’t mention my Zen habit to people because I fear questions, the worst being “What is Zen exactly?”. It is not enough to say for example: “The quail coughs in the bushes”, because that just draws blank looks. I think of an amazing, enlightenment-revealing answer, usually about four days after they’ve done the asking. The other awful question is of course “Why do you do Zen?”…

I started Zen because one day my life appeared to me as being empty and it scared the hell out of me. Why I do it now, in each second on the cushion and beyond? Of that, I’m less sure. I mean, I like black robes and Sino-Japanese chanting as much as the as much as the next person. If I permit myself a gaze around the zendo at my fellow practitioners, I will also permit myself a smile. Something shared, yet unutterable; expressed in all points of being yet inexpressible…maybe I can’t explain.

It happens sometimes that the pain disappears. Just like that. At such times, I am caught short: I was expending all my energy pleading with the Cosmos to make it stop, cursing all the Patriarchs and Buddhist blockheads throughout the ages whose fault it was that I should end up facing this evil drudgery, and I’ve really worked myself up into a real state and then… it is gone. Zazen suddenly seems to be the very epitome of comfort and ease. Often, it happens that the whole room lightens, all those figures in black are caught up in some close rhythm with one another: there may be a few relaxed breaths. Wisdom unfolds right before you: things are impermanent, and as joy moves along down the line, so too does sorrow.

The bell sounds, and now I rise from my cushion with that familiar pins-and –needles, like my legs are dissolving into sherbet, accompanied by such cracking of my relatively young joints so as to sound like someone popping corn on a log fire. I have to admire the older souls who haul themselves from their zafus with the air of people who have felt all this a thousand times before, which of course they have.

I straighten up, leave the zendo with a bow, and go for tea.

That’s the sort of answer you wanted, right?