Lion’s Roar associate editor Nancy Chu spoke with Funie Hsu and Chenxing Han about “May We Gather,” a ceremony held by Buddhist leaders and allies offering “spiritual community, reflection, and collective healing” in the face of rising anti-Asian American violence across the U.S. 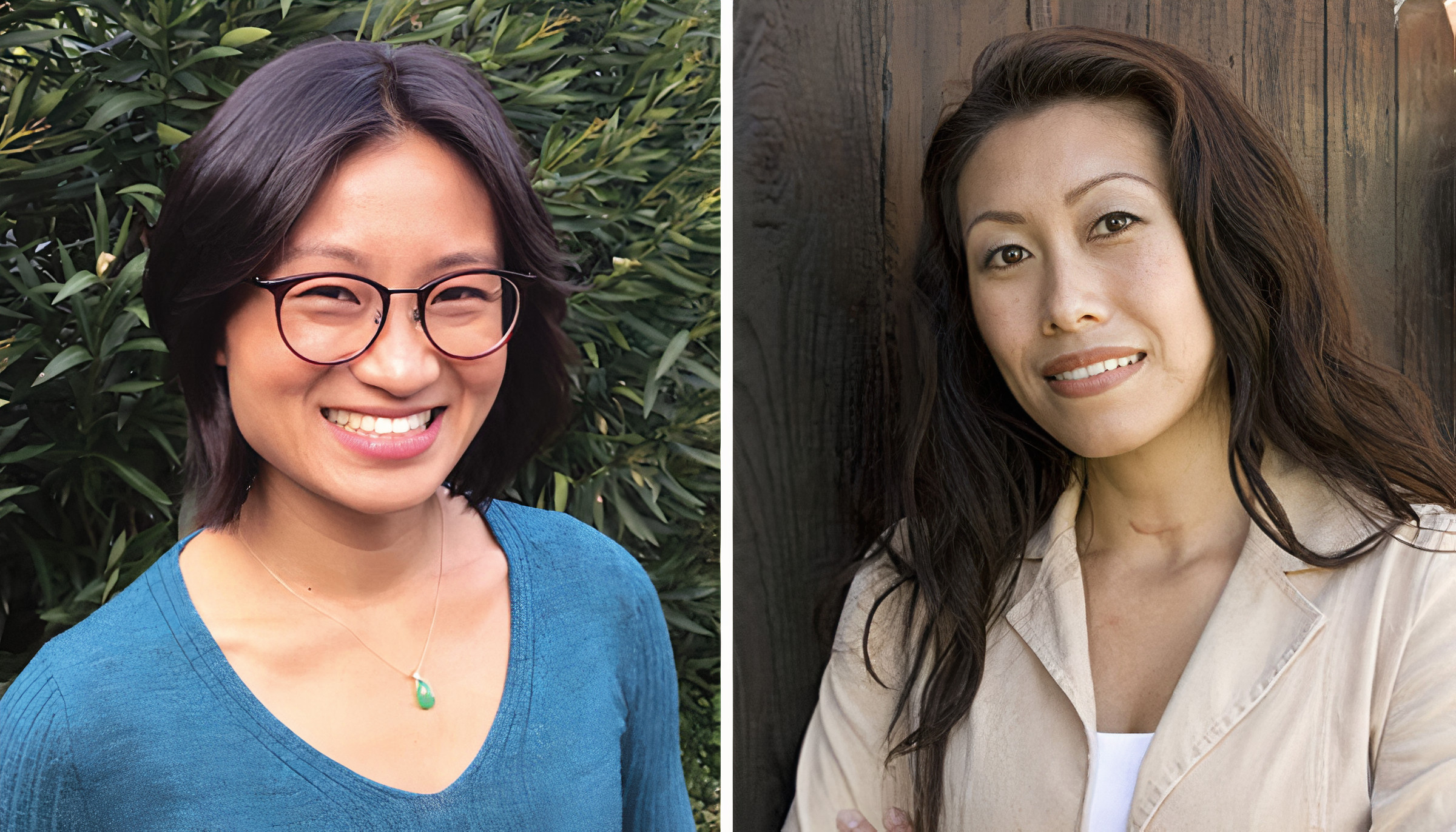 In the wake of a recent spate of anti-Asian violence, a group of Asian American Buddhist leaders and their allies gathered together on May 4, 2021, at Higashi Honganji Temple in Los Angeles to honor the victims of the Atlanta shootings in a hybrid live-streamed event. The first ceremony of its kind, “May We Gather: A National Buddhist Memorial Ceremony for Asian American Ancestors,” was a testament to the growing sense of urgency and solidarity among the Asian American Buddhist community in the face of rising anti-Asian sentiment over the past year. The ceremony, organized by Duncan Ryūken Williams, Funie Hsu, and Chenxing Han, showcased the diversity and strength of the Asian American Buddhist community and offered a space for spiritual community, reflection, and collective healing.

Lion’s Roar sat down with two of the event’s organizers, Funie Hsu and Chenxing Han, for a virtual conversation about the gathering shortly after the event concluded.

What do you think such an event means to the community of Asian American Buddhists that you’re bringing together and representing in this ceremony?

Funie Hsu: One of the things it means is that it’s a significant recognition that there is a community of Asian American Buddhists, and it’s such a large community, so much so that it’s communities. Even thinking of the participants today, our guest attendees (the monastics and the lay-ordained people who were in attendance) may not have often been in this type of mixed Buddhist community. There was a sort of mutual recognition of each other and there also seemed to be a larger recognition of “us” as a community. This is the community of Asian American Buddhists that the event provided by literally gathering everyone into a space for us to see that interconnectedness.

My hope is that this event inspires people to reach out and connect, to share their own stories, to find each other, and to create more gatherings. — Chenxing Han

Chenxing Han: It was simply the message that we matter, our perspectives matter, and we are part of America, despite messages sometimes that say that we don’t belong in this country. I think it was a powerful statement and testament to our belonging to this country and our belonging to each other.

During the ceremony, was there anything that surprised you, whether it was the event itself or a personal reaction that you had?

Funie Hsu: Before the actual event we had rehearsals with everyone in attendance, and it was the first time that everyone was seeing each other. I felt like there was a great amount of trust in what we were trying to do, especially on the part of the monastics who had agreed to come to this thing. Then when we actually held the ceremony, when the welcome speech started at the beginning, I felt like there was a change in the feeling and energy of the room. The presence of everyone there, the collective recognition of what we were doing, and the importance and the meaning behind it just seemed to resonate in that moment. That was something that stood out to me that I wasn’t anticipating.

Chenxing Han: Like you said, Funie, I really felt those threads from the altar connecting us to each other. In a way, it was a room that brought together strangers. One of our speakers talked about kinship and I felt that we became family through the ritual. Not only that, I was very surprised to feel so connected to people beyond the room. I couldn’t see anyone and I don’t usually feel this way at Zoom meetings, webinars specifically, but this time, looking into the camera while speaking, I just felt the presence and well wishes of so many people who I knew were watching online. There were maybe 70 people total if you added everyone up in the room there, but it felt like so many more people were in the room with us spiritually.

What are your hopes for the Asian American Buddhist community moving forward? Is there anything that you would like to see coming out of this event?

Chenxing Han: One of the first hopes I have is that people ask themselves precisely that: what are my hopes for the Asian American Buddhist community? For me, my hope is that there is more connection, recognition, and understanding of each other. I would like to see more events like this that bring together Asian American Buddhists of different ethnicities and sects to understand and know each other better. Today we had more senior monastics and representatives, but I could imagine something like this with more young people. I feel like we have this kinship with each other, but we haven’t always been able to find each other and learn from each other. My hope is that this event inspires people to reach out and connect, to share their own stories, to find each other, and to create more gatherings on a more regular basis. The most concise way I can answer your question is to say that my hope is, “may we continue to gather.”

Funie Hsu: I have a lot of different hopes but the ones that find expression right now are two. One being a hope to garner an understanding of the importance of preserving some of the first Asian American Buddhist temples, and some of the Chinese temples that might not necessarily be Buddhist, to preserve and recognize them as the early communities that are the important initial sites in the development of American Buddhism. My second hope is for young Asian American Buddhists who may have families who are Buddhist but might not necessarily consider themselves practicing Buddhists or might have internalized feelings that make them hesitant to identify as Buddhist. I hope for them to understand that the Asian American Buddhist community has been here for a long time, and that we do belong, and that there is a community that has been writing about our existence and is interested in the continuation of the existence of Asian American Buddhism. I’m thinking about my nephews and my niece and how important it is to me that they know that.

This gathering was important for many reasons, not least because of its historic nature. Does today’s event change your perception of what’s possible for the Asian American Buddhist community?

Chenxing Han: Yes, in a nutshell, to me. I certainly don’t think any of us could have pulled this off alone, but to me it’s phenomenal that in such a short amount of time, an event of this magnitude could be pulled together. It makes me think that so much is possible among different communities. The idea for this event started a little bit before Atlanta happened. Funie had the thought that we should write a statement against this rise in anti-Asian violence from a Buddhist perspective. Then Duncan said, if we do something we should make it meaningful and we should make it matter. That’s how it morphed into the ceremony. Statements are important, but there are a lot of them and it didn’t feel quite enough to address the magnitude of the events that were happening.

Funie Hsu: Back to your question – yes, it does for me too. It’s been pointed out that the recent wave of anti-Asian violence is what it takes to be having this conversation about Asian Americans. I feel like in this moment, as unfortunate as these events are, they have also presented us with this profound opening of possibility for things to happen. There were seeds that were planted when Buddhism first came to the United States, and it took a long, long time, but now I think we’re starting to see those seeds sprout. I’ve thought a lot about causes and conditions, and I think these are the types of conditions that create something really powerful. In the conversations for planning this event, Duncan talked a lot about the lotus and the conditions it needs to grow. It needs murky, filthy water — and this [the recent anti-Asian violence] is definitely that — so out of that, may many lotuses grow.