Buddhist translator Scott Wellenbach won more than $650,000 playing poker. He’s giving it all away to charity. 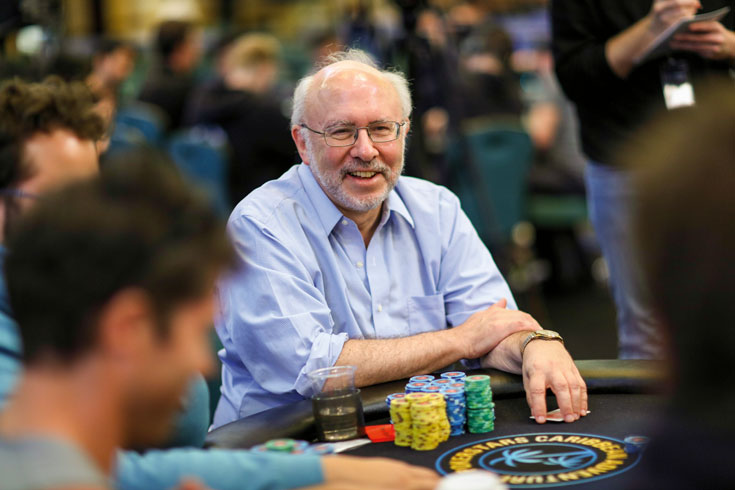 Scott Wellenbach has donated his poker winnings to such organizations as Oxfam, Amnesty International, and a Buddhist nunnery in Nepal. Carlos Monti © Rational Intellectual Holdings Ltd.

As the stakes grew at the 2019 PokerStars tournament in the Bahamas, Scott Wellenbach mentally repeated to himself, “If it will be of most benefit to the world that I win, then let me win.” After placing third at the international tournament and walking away with $671,240, the sixty-six-year-old Buddhist didn’t think twice before dedicating all his winnings to charity.

While poker is a game where players compete to come out on top, Buddhism counsels that practitioners should put others before themselves. Wellenbach acknowledges the tension between these two areas of his life and says he rationalizes the competitiveness of his poker playing by giving what he wins to good causes.

“I hope Buddhism informs everything I do,” Wellenbach says. “And I hope poker isn’t exempt from that.”

Wellenbach has been fascinated with poker since he was a child. Summer vacations on the Jersey shore were spent watching lifeguards at the beach play poker whenever it rained. Mesmerized by the game, his fascination followed him through school, adulthood, and his discovery of Buddhism.

Wellenbach began studying Sanskrit and Tibetan texts in 1976. After working as an instructor at Naropa University, he later became a member of the Nalanda Translation Committee, where he still works as a translator. 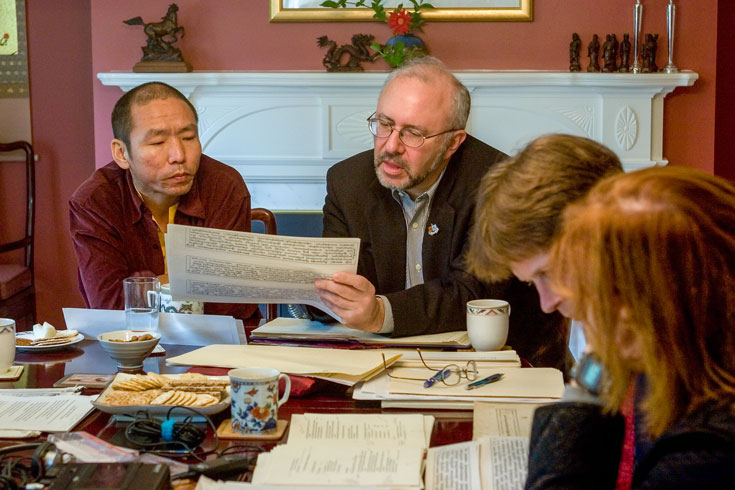 Wellenbach has donated his poker winnings to numerous notable charities, such as Oxfam, Amnesty International, Red Cross, and International Rescue Committee. He has also funded various Buddhist endeavors, such as supporting a Buddhist nunnery in Nepal to help educate and empower women.

While he hasn’t decided where to allocate the majority of his most recent prize, Wellenbach has already given several small donations to organizations and charities. So far, he has funded a playbook for the Milarepa Children’s Theater and Chorus, bought a new shower at a home for men with disabilities, and helped establish a retreat center in Western Canada. He has also purchased mosquito nets for African communities and funded an organization that promotes the ethical treatment of livestock.

Wellenbach has mixed feelings about the publicity he receives from being a successful Buddhist poker player. Rather than inspiring people to take up the game, he hopes he inspires people to give what they can to ease the lives of other sentient beings.