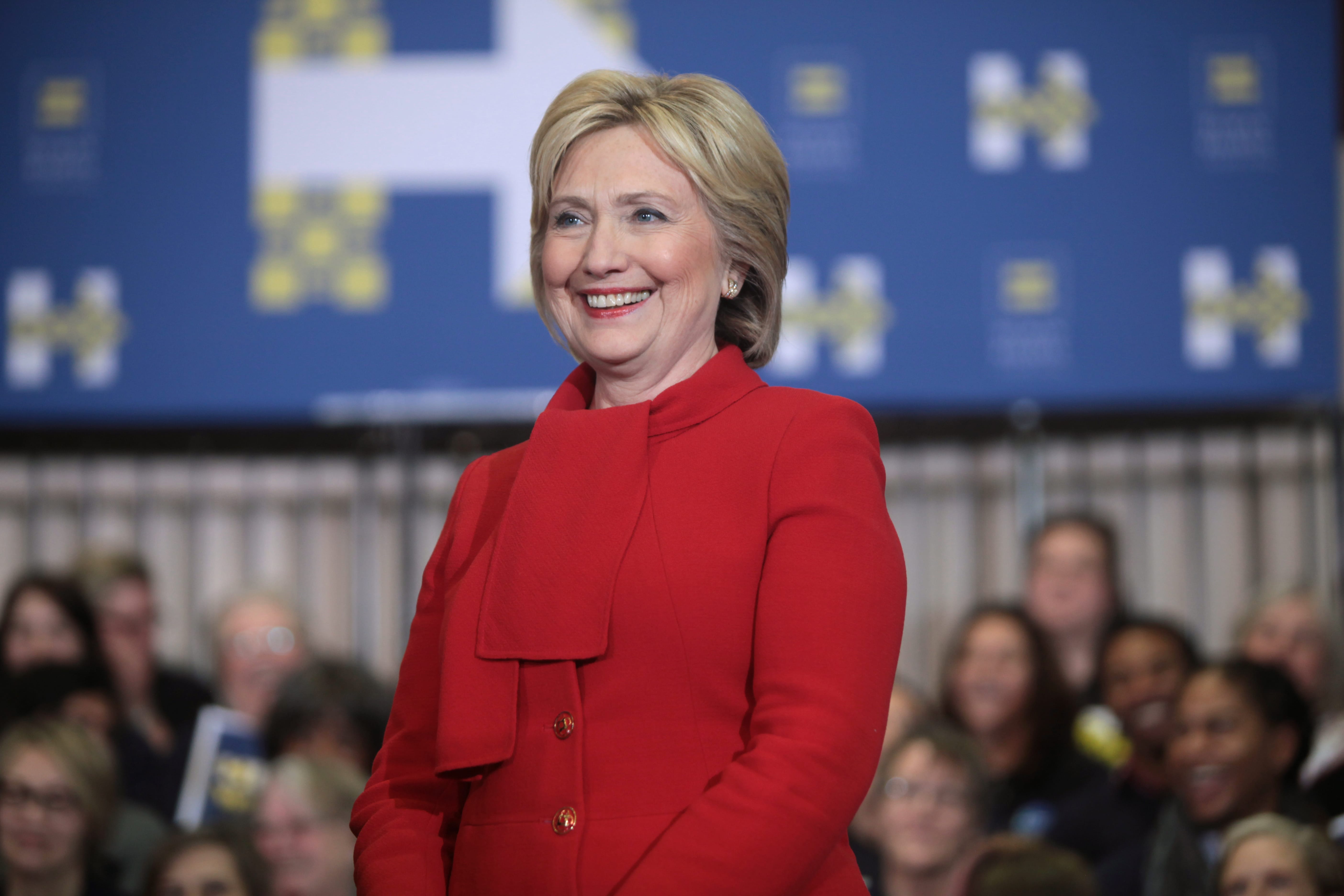 Last fall, Hillary Rodham Clinton said she’d employed meditation during the breaks in her House Select Committee testimony on Benghazi — presumably to make the ten hours the testimony took up a bit more endurable. After the fact, her presidential campaign director applied a bit of Twitter spin: “In response to many inquiries, Hillary Clinton did not actually meditate during the breaks at the hearing. She’s naturally that Zen.”

That was then. Now, though, Clinton is featured in the New York Post‘s Page Six, for talking about — yes — how much she values meditation. Quoth HRC, in a conversation with WABC’s Joan Hamburg:

“I haven’t been doing it as regularly as I used to, but . . . [Meditation] has helped me a lot . . . Just slow yourself down, do that deep breathing that can give you a sense of relaxation and groundedness . . . You don’t have to sit with your legs crossed in some quiet room. Literally, you can do it on a plane, or in a car.”

As for whether her husband joins her? Unless things have changed, no. As Lion’s Roar reported here in January 2013:

A source who knows Clinton has now told us that they came right out and asked him about the reports [that he considers himself a meditator]. Mr. Clinton replied that, no, he is not a meditator. He is a vegan now, and he is a reflective person, but the meditation part just isn’t true. Oh well — it’s never too late to start, whoever you are, ex-president or not.

One thing’s for sure: Hillary’s right about how easy it can be to do meditation. See these helpful Lion’s Roar articles and see for yourself:

How to do Mindfulness Meditation

Getting Started with Meditation

Buddhism and Meditation for Beginners