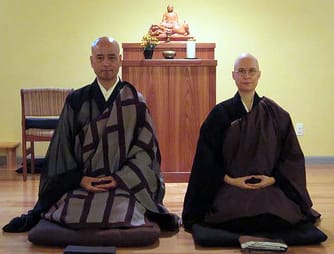 SZC has built a long-term succession plan for the transition: Karnegis is expected to assume the role of Abbot in June of 2023.

Her resume can be viewed online, here.